11 Shocking Moments From Past Seasons of 'Survivor' (Photos) 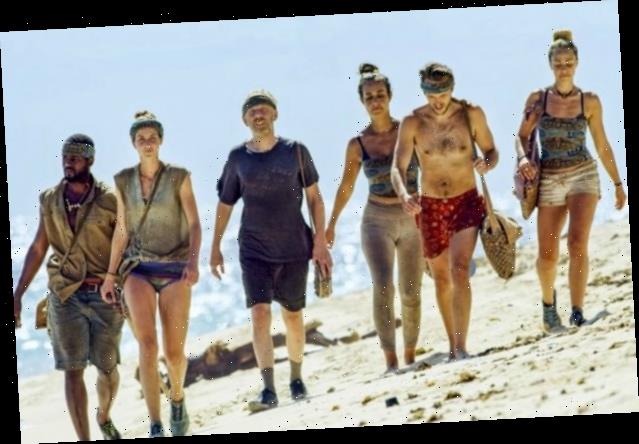