19-Year-Old New Mexico Man Finds Bag with $135K Inside at Local ATM, Then Returns It 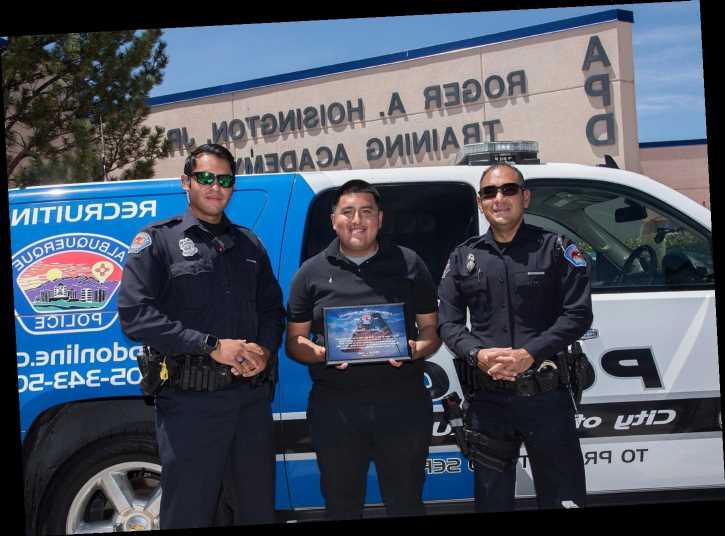 "This money could have made an incredible amount of difference in his life if he went down the other path," a spokesman for the Albuquerque police told CNN.

"But he chose … the integrity path and did the right thing," the spokesman added.

Nuñez said he visited the ATM to deposit money to order socks for his grandfather online.

On Thursday, Albuquerque police recognized Nuñez and presented him with a plaque.

"Meet Jose, this week his selfless actions lead him to contact police and help return $135,000 in cash that he found near an ATM. He is pursuing a degree in criminal justice," the department wrote on Facebook. "Chief Geier and Mayor Tim Keller invited Jose to the Police Academy where he was recognized and honored for exhibiting the pillars of APD: Integrity, Fairness, Pride and Respect."

Nuñez was also offered season tickets for the University of New Mexico football team by local sports radio station 101.7 FM, and at least three businesses in the area gave him $500 each for his good deed.

"My parents always taught me to work for my own," Nuñez told CNN. "Stolen money would never last you any time."