On Friday, June 26, the first phase of BLACKPINK’s 2020 comeback officially kicked off with the release of their new single "How You Like That." The song itself is pure fire, and the music video only makes it that much more epic because it includes everything fans wanted and more, like intense new choreography, amazing props, and the girls flaunting new looks. Judging by the tweets about BLACKPINK’s "How You Like That" video, fans think it’s absolutely stunning from beginning to end.

BLACKPINK has been serving epic visuals since their debut in August 2016, so fans had high expectations for their "How You Like That" video, especially with all the teasers they’ve been seeing on social media. For the past week, fans have been gushing over the girls’ new appearances. Fans couldn’t get over Jennie’s striking white hair and Rosé’s long silver and blue ponytail. They also had nothing but good things to say about Lisa’s red locks and Jisoo’s natural black hair, which made her look angelic.

Each time BLACKPINK shared another preview of their MV, BLINKS became more eager to finally see it for themselves, so when the group finally unveiled their "How You Like That" video at 5 a.m. ET on June 26, fans were right there to watch the premiere. According to BBC, 1.65 million fans watched the clip as soon as it went live, making it the biggest premiere in YouTube history.

The clip began with a dramatic intro and Lisa muttering their iconic "BLACKPINK in your area" phrase before going into the official song. At first, it seemed like the track was going to be a slower one than BLACKPINK’s usual style, but of course, once the chorus kicked in, the beat dropped and fans were blown away by its unique sound.

"A cat’s charm is being calm normally but being able to transform completely. Our song is also calm in the beginning, but the way it transforms is similar to a cat," Rosé said about "How You Like That" during a global press conference the day of their comeback.

The visual was so well-received by fans. They shared screenshots of their favorite moments (which was basically everything) on Twitter.

"How You Like That" will be part of BLACKPINK’s first full-length album, set to be released this September. These Tweets About BTS’ ‘Bang Bang Con: The Live’ Capture The Virtual Concert 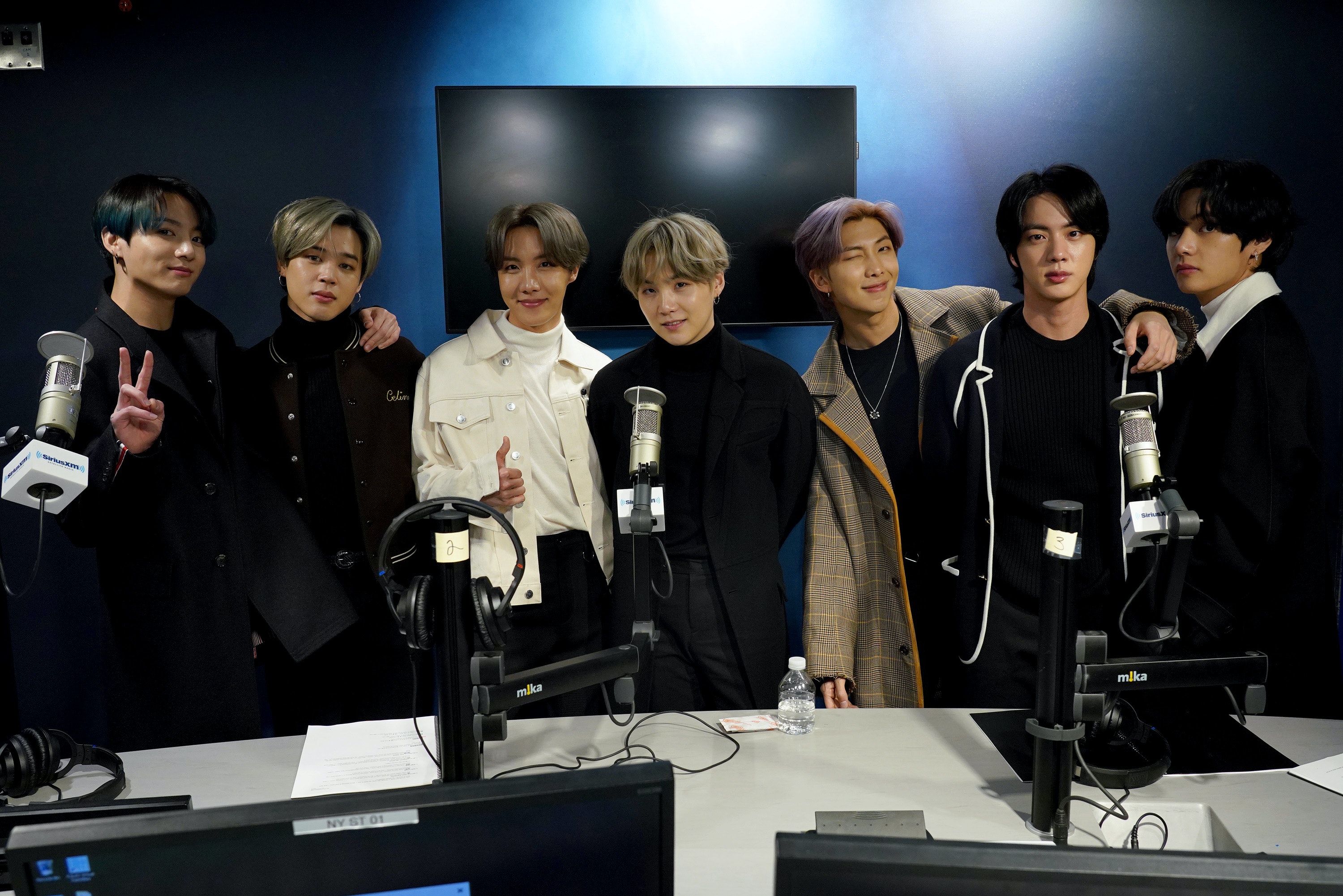