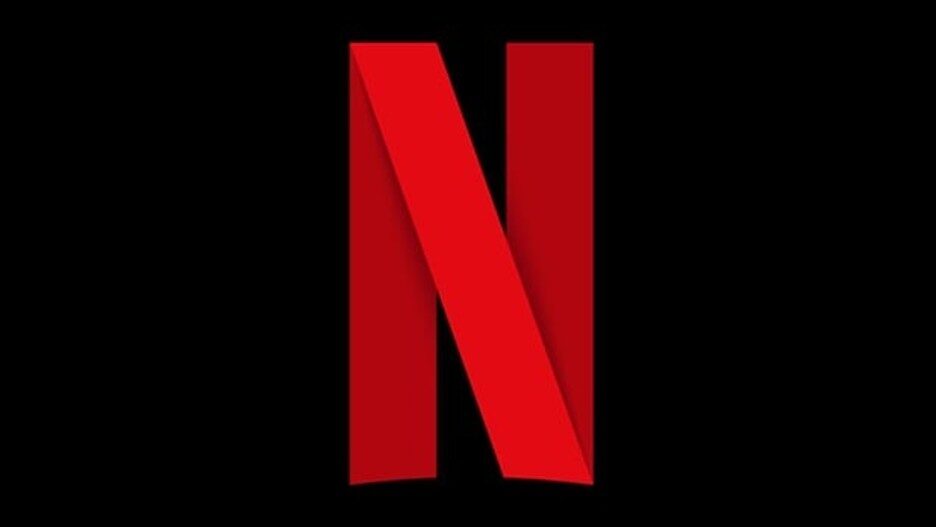 The SEC on Wednesday charged three former Netflix software engineers and two of their close associates with insider trading in a scheme that netted the group more than $3 million in profits.

According to the SEC’s complaint, the group violated antifraud provisions by trading on confidential information about Netflix’s subscriber growth.

The complaint, filed in federal court in Seattle, said Sung Mo “Jay” Jun was at the center of the long-running scheme to illegally trade on non-public information concerning the growth in Netflix’s subscriber base. The complaint alleged that Sung Mo Jun, while employed at Netflix in 2016 and 2017, repeatedly tipped this information to his brother, Joon Jun, and his close friend Junwoo Chon, who both used it to trade in advance of multiple Netflix earnings announcements. 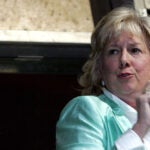 After Sung Mo Jun left Netflix in 2017, he obtained confidential subscriber growth information from another Netflix employee, Ayden Lee. The SEC complaint went on to state that Sung Mo Jun allegedly traded himself and tipped Joon Jun and Chon in advance of Netflix earnings announcements from 2017 to 2019.

According to the complaint, Sung Mo Jun, Joon Jun and Chon made approximately $3 million in total profits from the illegal scheme. 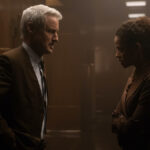 The SEC’s complaint charged Sung Mo Jun, Joon Mo Jun, Chon, Lee and Bae with violating the antifraud provisions of the Securities Exchange Act of 1934. The U.S. Attorney’s Office for the Western District of Washington has also filed a criminal information against Sung Mo Jun, Joon Jun, Chon and Lee.

“We allege that a Netflix employee and his close associates engaged in a long-running, multimillion dollar scheme to profit from valuable, misappropriated company information,” Erin E. Schneider, director of the SEC’s San Francisco Regional Office, said. “The charges announced today hold each of the participants accountable for their roles in the scheme.”