THE festive period of the season is a tightrope for Dream Team managers.

Not only do they have to contend with rotation, injury worries and changeable form, they also have to aware of possible suspensions.

At the time of writing, 38 players are one yellow card away from incurring a one-match suspension. 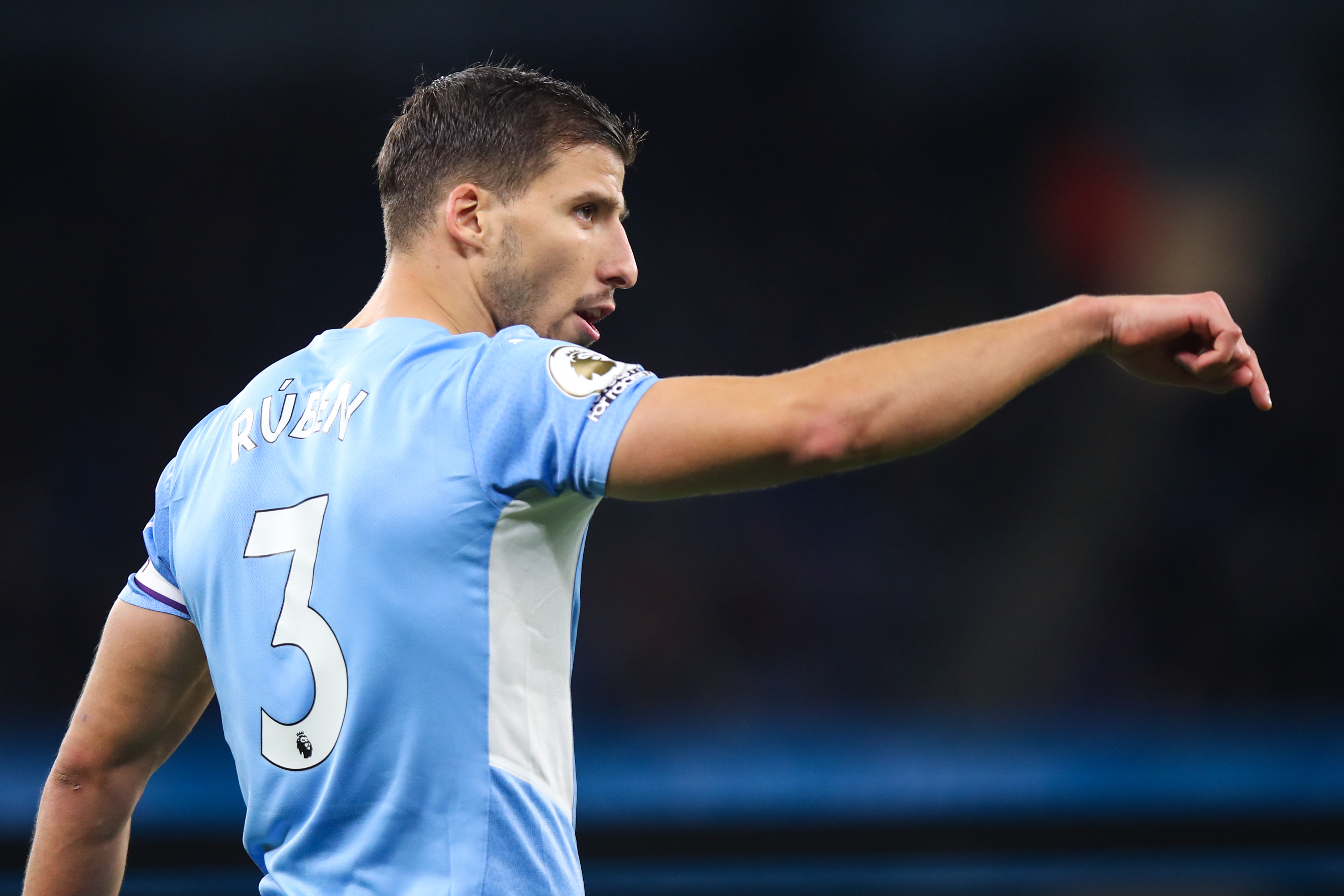 Leeds and Manchester United are two teams most at threat of imminent suspensions with six and five representatives respectively.

Many of the players listed appear in less than 1% of teams but several others are among the most popular and most successful assets in their respective positions.

James, Gallagher, Raphinha, Fernandes, Dias and Rice are the most notable names. 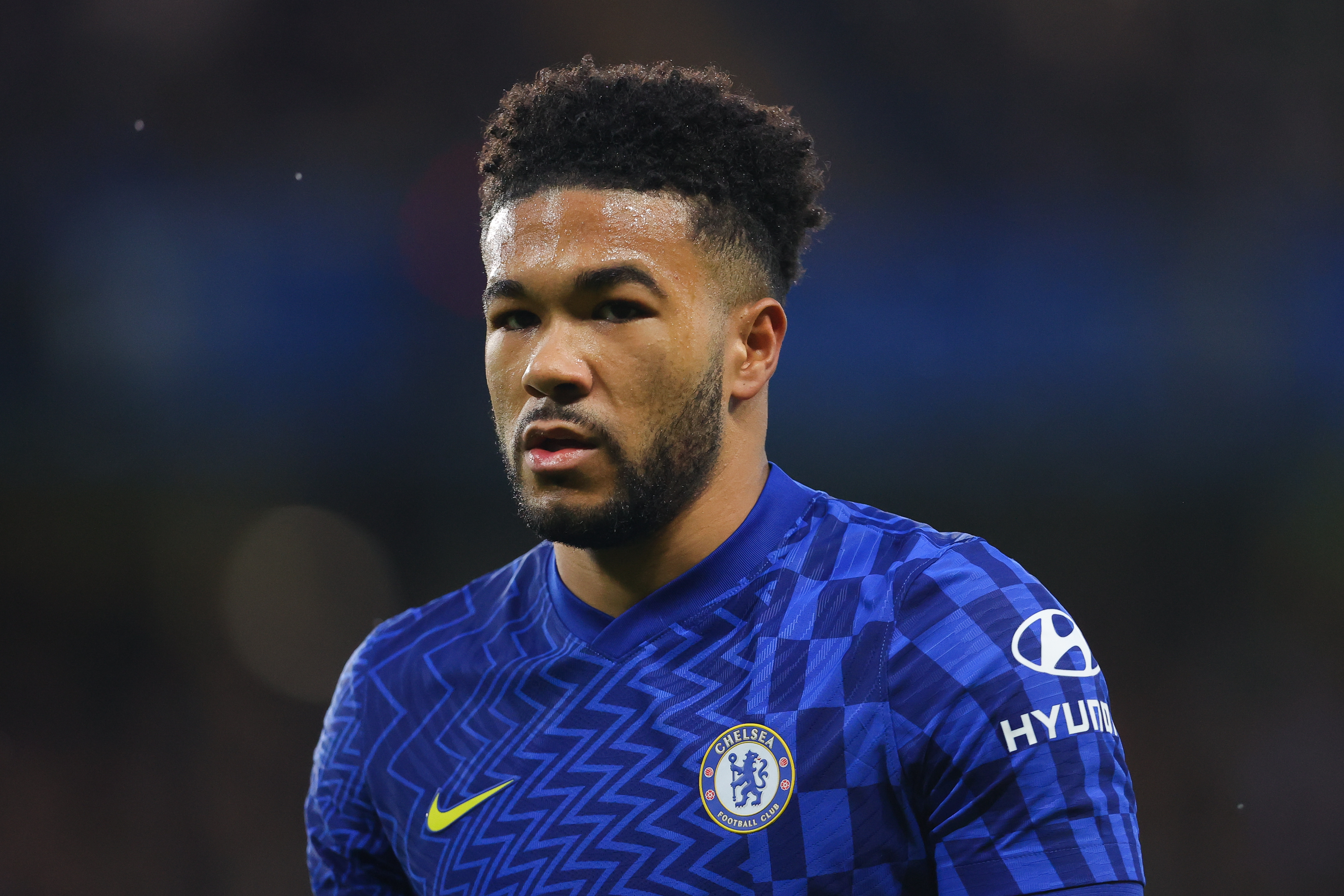 Dream Team bosses shouldn’t transfer out a player purely because they incur a one-match suspension but it’s easy to imagine an XI containing James, Dias and Fernandes, for example – if all three were to receive their fifth bookings of the season this weekend then Game Week 16 would suddenly look very problematic.

Additionally, if you’re undecided between two players and one of them features on the above list then perhaps that would be enough to tip the scales in the opposite direction.

One-match suspensions can really hurt – how many points did Joao Cancelo (£5.8m) miss out on this week because he had to sit out of Manchester City’s 7-0 thrashing of Leeds?

This December, Dream Team gaffers will be asking Father Christmas for lenient referees…