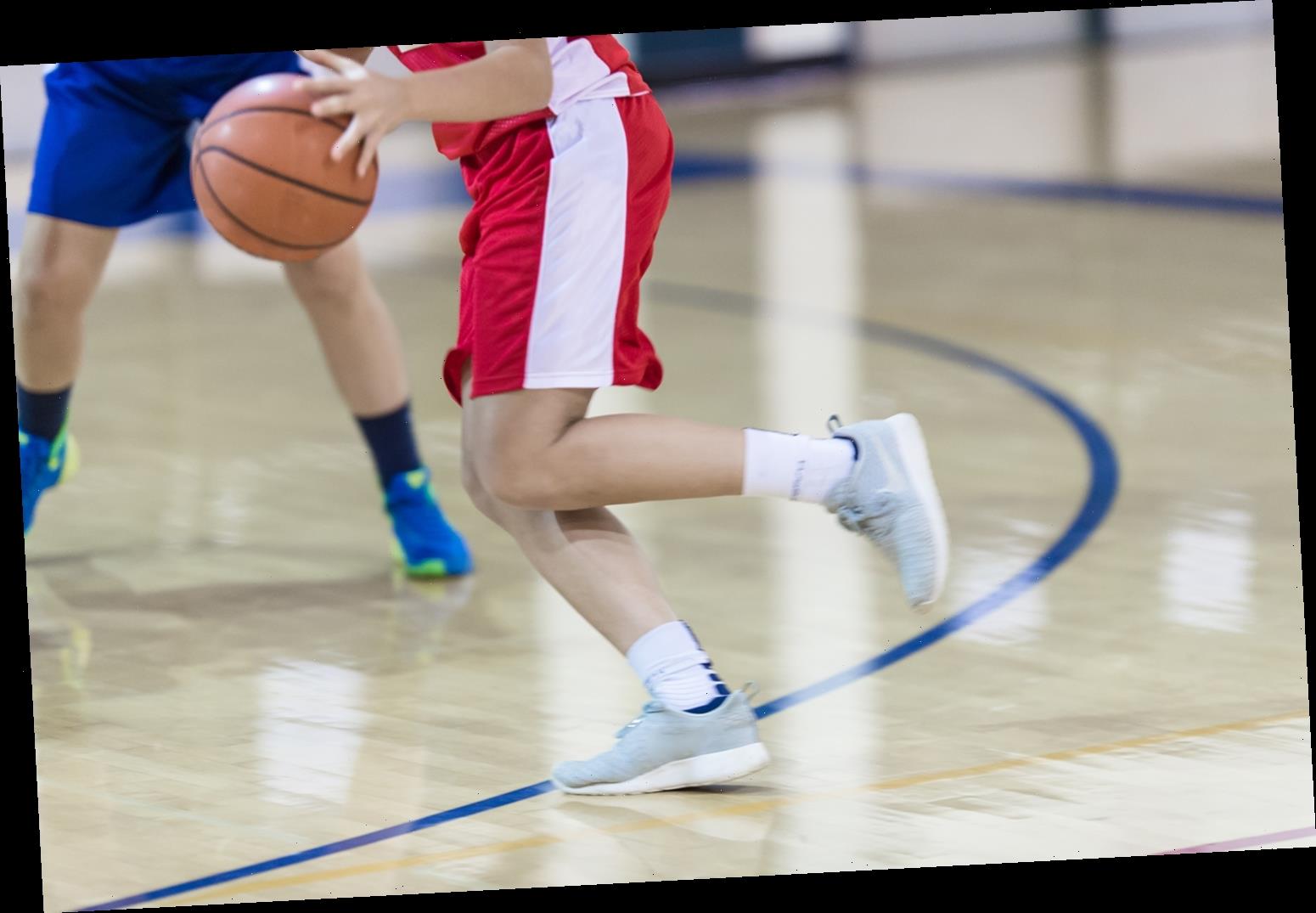 A basketball tournament in Indiana held in early March was found to have had potentially deadly consequences, as five men who attended have since died from coronavirus, the Indianapolis Star reported.

In addition to the deaths, at least 12 other people tested positive or experienced corona-like symptoms after attending a March 6 semifinal game at Lawrence Central High School, according to the Star.

More than 2,800 people reportedly packed into the high school’s gym to watch four teams compete in sectional semifinals that Friday night. Hours earlier state officials announced that the first person in the state had tested positive for coronavirus at a hospital just four miles away.

While it remains unclear if the victims contracted the virus at the game, Dr. Cole Beeler, infectious diseases doctor at IU Health, told the Star that the event was likely a breeding ground for any virus, considering the close quarters in which the fans stood.

“You’ve got a bunch of people sitting close to each other. The other thing is that people are probably yelling and screaming and cheering on their teams,” he said. “We know you’re probably kicking out a lot more droplets as you talk and scream than you would if you are just breathing or talking in a normal voice.”

The victims include Paul Loggan, 57, who was in the gym for just over two hours that night, according to the Star.

Loggan, who was the athletic director at North Central High School, was hospitalized on April 1, and died on April 12, leaving behind a wife and three children, the Star reported.

Larry Rush, 67, who was also a part-time Uber driver, was hospitalized on March 22 and died six days later, according to the Star.

Meanwhile, victim Charles Johnson, 79, attended the game with his wife Kay, who reportedly did not test for the virus, but exhibited symptoms.

“The sad thing looking back is that we didn’t know,” she told the Star of attending the game. “I feel like that’s probably where we got it. I could have got it first and passed it to him. Too many have gotten sick who were there.”

Lawrence North assistant Jim Stanbrough, 64, was among those who later tested positive for the virus. He reportedly dined with DeSalle at a restaurant on March 7.

People ages 65 and older are at a higher risk of severe illness from coronavirus, as are people with underlying medical conditions, including heart conditions, obesity, diabetes, liver disease and chronic kidney disease, according to the Centers for Disease Control and Prevention.

It remains unclear if Taylor and Loggan, who were under 65, both suffered from any pre-existing medical conditions prior to contracting the virus.

As information about the coronavirus pandemic rapidly changes, PEOPLE is committed to providing the most recent data in our coverage. Some of the information in this story may have changed after publication. For the latest on COVID-19, readers are encouraged to use online resources from CDC, WHO, and local public health departments. PEOPLE has partnered with GoFundMe to raise money for the COVID-19 Relief Fund, a GoFundMe.org fundraiser to support everything from frontline responders to families in need, as well as organizations helping communities. For more information or to donate, click here.