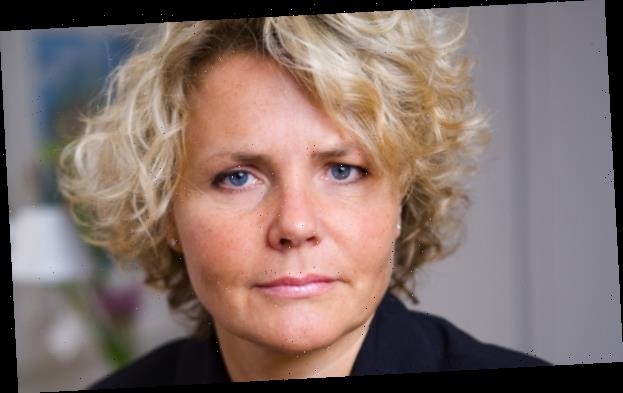 Industry movement 50/50 by 2020, which has sought to achieve gender parity across film festivals, will not fulfill its eponymous mission this year — but will advance with a new target, according to one of its founders, Anna Serner of the Swedish Film Institute.

Serner, CEO of the organization that launched the global movement at the Cannes Film Festival in 2016, told Variety, “I’m confident we’re on the right track but I never expected us to globally reach 50/50 by 2020. We have to set a new target to keep up this work.”

While major festivals such as Cannes, Venice and the Berlinale are now signed up to the 50/50 by 2020 pledge — which seeks equal representation across festival management, including jury selection, and transparency in data about the make-up of programs — just one headline event has succeeded in achieving gender parity, with Sweden’s Göteborg Film Festival programming an equal number of films from men and women in its 2020 line-up.

With more work to be done, the movement will be renamed 50/50 for the Future. Crucially, the campaign’s scope will also widen to become more intersectional, and inclusive of women of color.

“In my mission, I never excluded anyone; I thought a woman was a woman,” explains Serner. “But over the years, I have realized that women of color haven’t felt included. Sometimes, even in Sweden, the non-white community doesn’t realize we’re part of 50/50 by 2020.”

The executive states plainly, “We have missed the black community. That has been an eye-opener.”

The Swedish Film Institute — which managed to allocate 50% of its funding to female-directed titles in 2014 — is in the midst of preparing a new report, set to launch around Cannes, that will review the global progress of the movement while presenting fresh statistics based on 20 interviews with non-white female directors and actresses.

In Berlin, Serner is to keynote EFM Horizon panel “A Roadmap for the Future” with Heather Rabbatts, chair of Time’s Up U.K., and Delphyne Besse, co-founder and co-chair of France’s Collectif 50/50, which launched in 2018 and played a key part in urging the Cannes Film Festival to take the pledge.

“In Berlin, we’re trying to capture the different initiatives that have happened, and the stakeholders who are taking this forward,” she says.

The Berlinale pledged to promote gender equality just last year — the last of the major international festivals to do so.

Six of the festival’s 18 competition titles are directed by women, topping Cannes, whose 21-film line-up in 2019 featured just four female directors, and Venice, which included two female directors out of 21 films.

“These are the oldest institutions and they are always the hardest,” says Serner.

“They think they’re on top of the world, but they need to realize that the world (is on top of) them. How they defend themselves shows they’re afraid of what’s happening.”