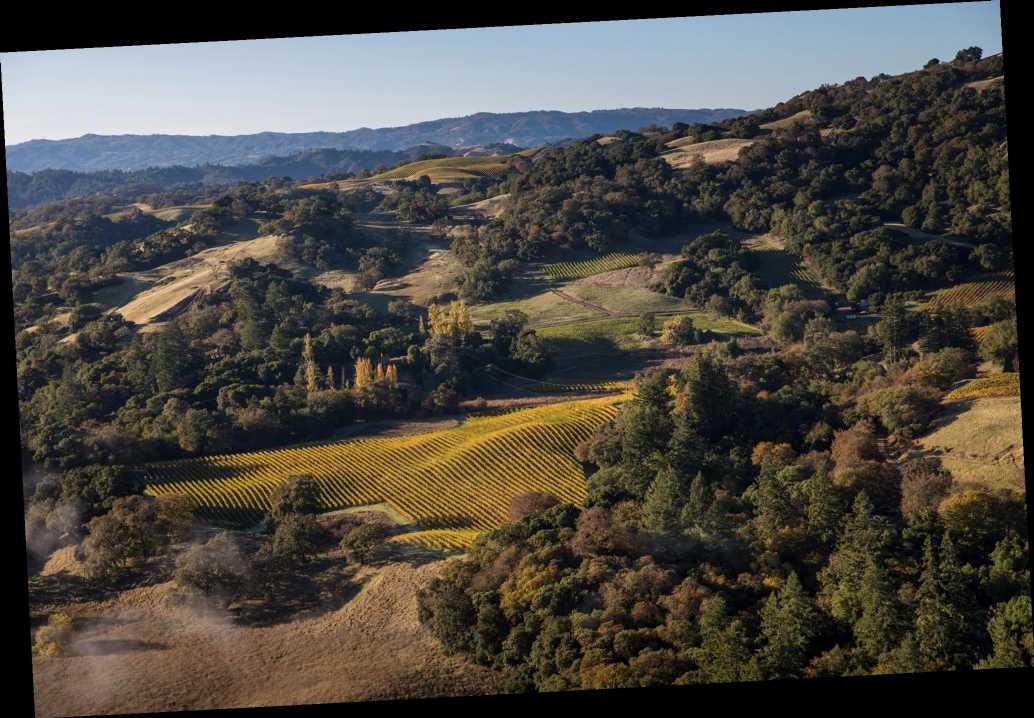 A winery in Sonoma County, California, dumped 97,112 gallons of red wine into a nearby creek on Wednesday. The boozy blunder occurred after a blending tank, where vintners mix different varietals into one specialty blend, blew its lid, according to a report from the Governor’s Office of Emergency Services.

“We’re investigating what appears to be a mechanical failure,” Christopher O’Gorman, a spokesperson for the Rodney Strong Wine Estates, told ABC affiliate KGO. “We’re not entirely sure of that at this point, but [we’re] deeply, deeply concerned about this leak and protecting our waterways here in Sonoma County.”

O’Gorman’s crew and a third-party contractor have been pumping wine out of the creek since the leak.

Reports disagree on the amount of cabernet sauvignon lost in the spill at Rodney Strong Vineyards, which goes for about $27 per bottle. California’s Office of Emergency Services estimates that anywhere from 46,000 to the entire 97,000-gallon tank was emptied, while the winemaker claims only 20 to 25 percent of the tank’s capacity made it into the creek, which flows into the Russian River.

“We feel like not that much wine got into the waterway. We are investigating the other tanks. We’ve moved wine out of that area to prevent any future leaks as well,” said O’Gorman.

Environmental advocates are concerned about the health of the 110-mile tributary to the Pacific Ocean.

“I’d say this is a case of dodging the bullet,” said Don McEnhill, the executive director of the nonprofit Russian Riverkeeper. “We’re lucky in that it’s winter, the river’s high, there’s a fair amount of dilution. We haven’t had any reports of fish kills, certainly the biochemical oxygen demand and the acidity of the wine is going to kill some smaller insect type things that are fish food. This could have been a lot worse.”

California’s Department of Fish and Wildlife says that Rodney Strong could face misdemeanor charges and penalties.