‘A Million Little Things’ Recasts Actor From Season One 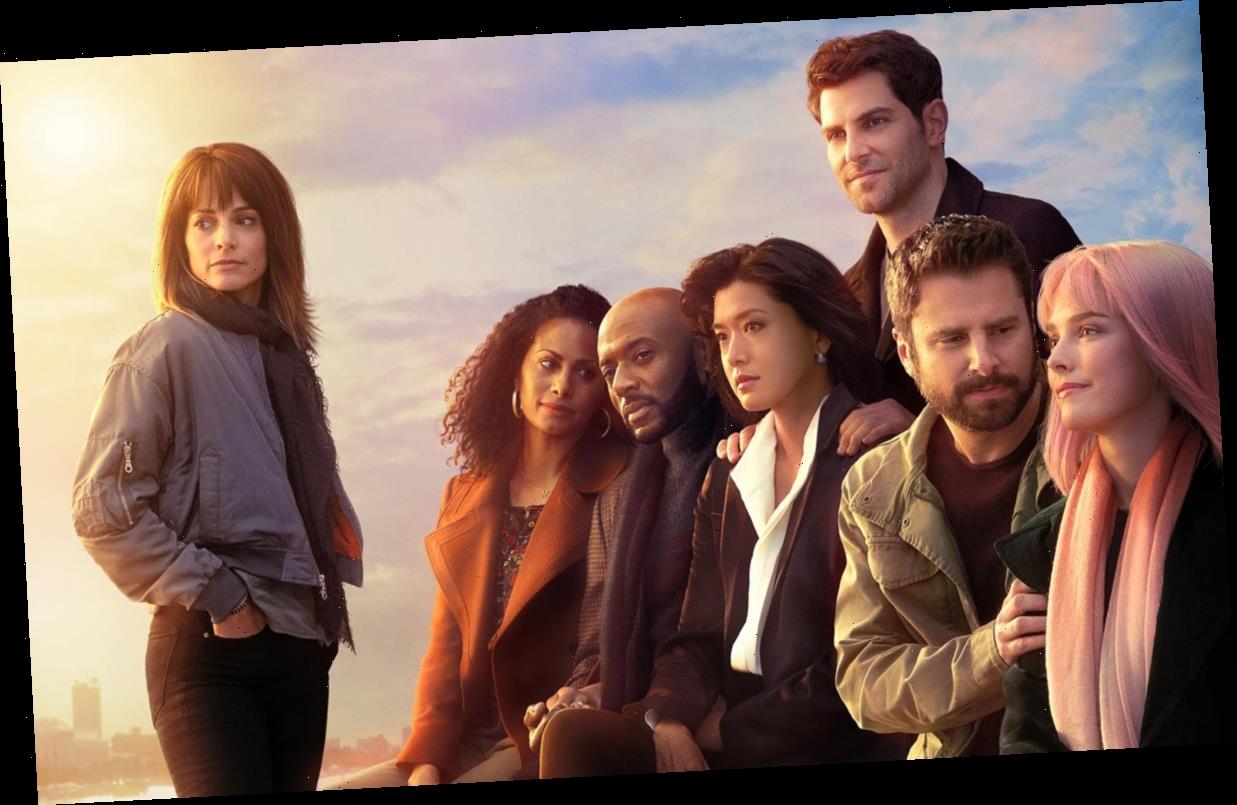 The role was originally played in season one by Gerald McRaney. Now, actor Paul Guilfoyle will be taking over the role in season two’s upcoming episode.

The episode will debut on Thursday night during the episode that features a “family emergency.”

TV Line reports that the reason Gerald could not film the season two episode is due to a scheduling conflict.

Tune into A Million Little Things every Thursday night on ABC.