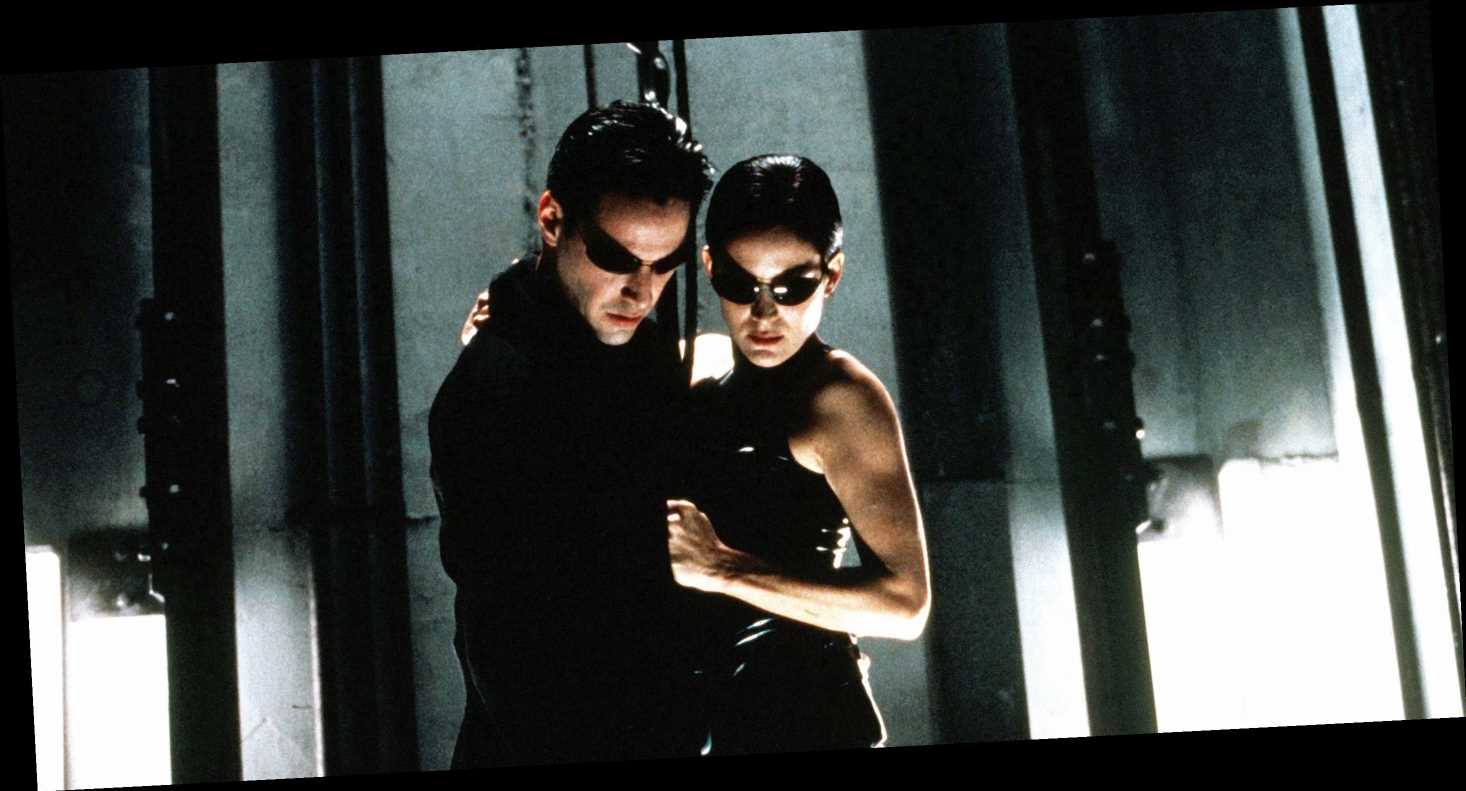 The Matrix 4 filming is now well under way, and we’ve just been given a glimpse at Neo (Keanu Reeves) and Trinity (Carrie-Anne Moss) back together at last.

In the new on-set picture, a now-beardy and black cloak-wearing Neo rides on the back of a motorcycle driven by Trinity, who sports a cool leather jacket.

It comes a few days after Reeves was spotted on set wearing a bathrobe and a black hood – though whether this is a costume remains to be seen. 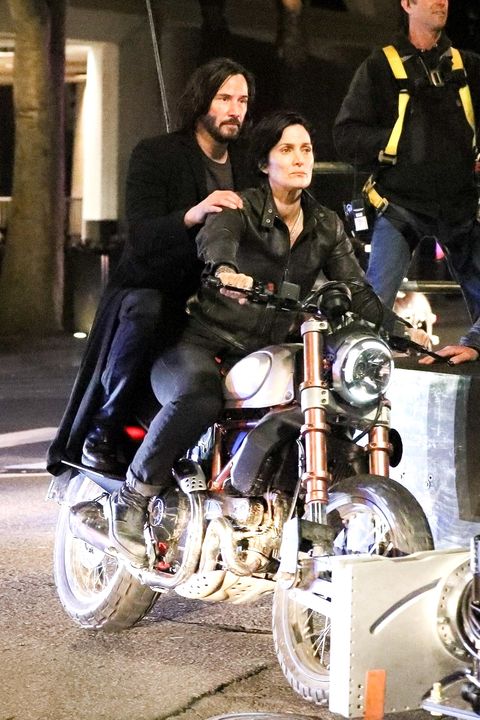 Of course, we don’t know exactly how Neo and Trinity are back, especially given they were both killed off at the end of the original trilogy.

There are a host of fan theories doing the rounds, including the idea that Neo may be a villain in the new movie, or that Trinity herself resurrects Neo.

Though you’d be wiser to seek out confirmation from the Oracle at this point. 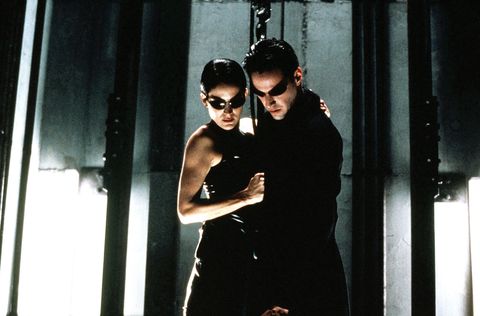