A Place in the Sun: Ben Hillman mortified as sisters clash ‘If you don’t buy it, I will!’

A Place in the Sun visited Costa Teguise, Lanzarote to help sisters Lynne and Debbie find the perfect holiday home for Lynne and her husband Frankie. Ben Hillman showed the sisters five stunning properties but while he tried to get Lynne everything she wanted the Channel 4 expert wasn’t prepared for the pair fighting over one of his offerings.

After Frankie was diagnosed with a terminal illness, Lynne took early retirement to care for her husband.

Frankie had planned on joining Lynne on the property search but was warned by his doctor not to fly.

Debbie stepped in to help Lynne and admitted: “It’s a big responsibility being here for Frankie.”

The couple had a budget of £150,000 and were looking for their dream holiday home so they can escape to the sun whenever they want.

Read more: A Place In The Sun’s Jasmine Harman ‘stuck’ in Fuerteventura 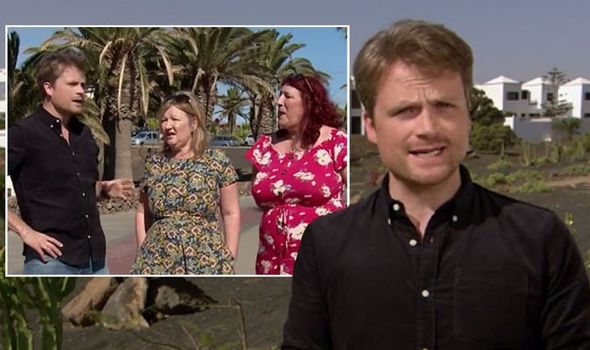 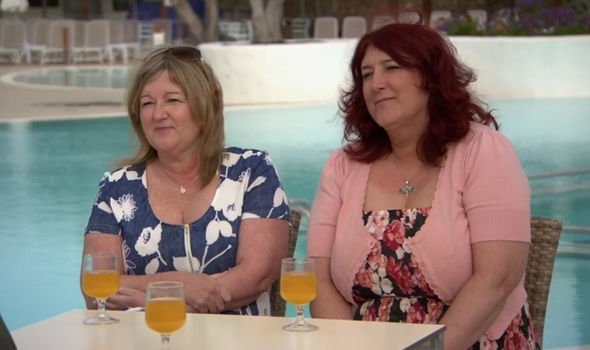 The property hunt didn’t get off to the best of starts as Lynne aired her concerns about the lack of space and revealed her wish for open-planned living.

Lynne was even less impressed with the second duplex on offer and ruled it out completely.

“I don’t think I’m feeling this, I’m definitely ruling this one out,” she commented.

“I know you don’t like the property but I think we learnt a lot from it,” Ben remarked. 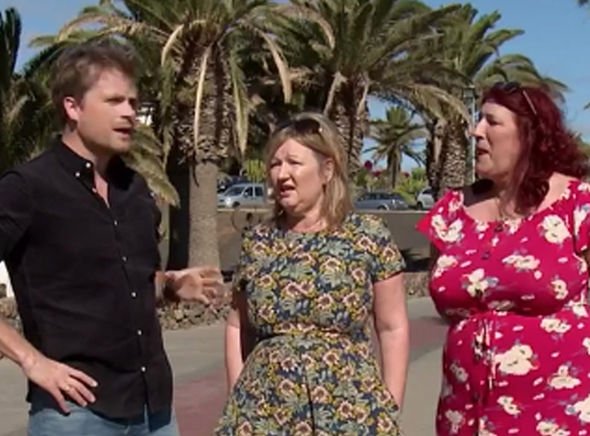 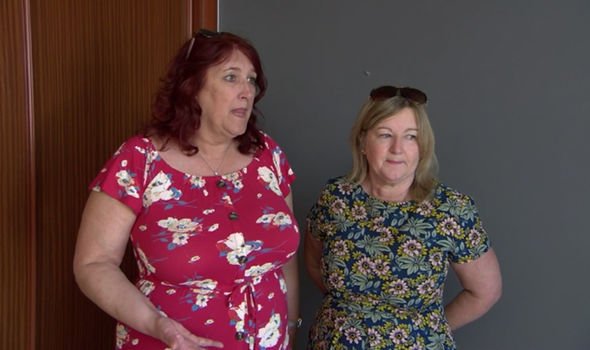 However, the next property on the search was well received by both of the sisters.

Ben asked: “How much are you both liking this property would you say?”

“I love it, I absolutely love it,” Debbie shared.

“Debbie might take a remortgage on her house,” Lynne joked as Ben looked on mortified.

Lynne continued: “I really like it. This is the sort of thing I imagined for our budget.”

After sending the sisters off to have another look around, Ben added: “Well all in all a resounding success with this property they seem to like everything about it.

“My only worry at this time is that if Lynne doesn’t put in an offer Debbie will.”

Later, Lynne discussed her concerns about the accessibility problems associated with the property.

“Who’s going to buy this place?” Ben questioned. “I’m worried Debbie will beat you to it.”

“My only concern is the hills but it’s such a perfect pool, are we willing to make the compromise?” Lynne asked.

A Place in the Sun airs weekdays on Channel 4 at 3pm.