AN A Place in the Sun buyer fought back at tears after Jasmine Harman revealed a property's 'game-changing' feature.

On Thursday's edition of the Channel 4 show, Jasmine set out to help Jo and Neil find their dream home in Southern Italy. 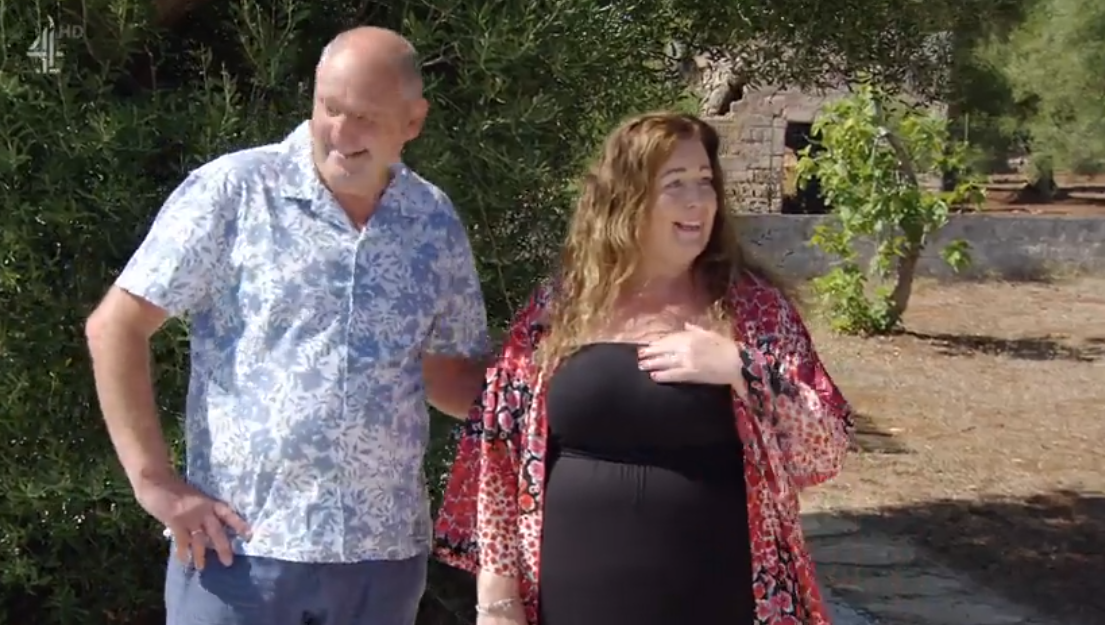 The couple had a budget of £200,000 and initially liked the look of a villa that viewers felt resembled a prison.

However, when Jasmine showed them the last property – Villa Tranquilita – they were blown away.

Standing at the front of the two-bedroom property – which also had a separate studio flat for guests – Jo said: "Wow. It's like the sound of silence. It makes you feel peaceful already."

The couple were further impressed by the interiors and the fact that it came fully furnished, but Jasmine still had one big part of the property left to show them. 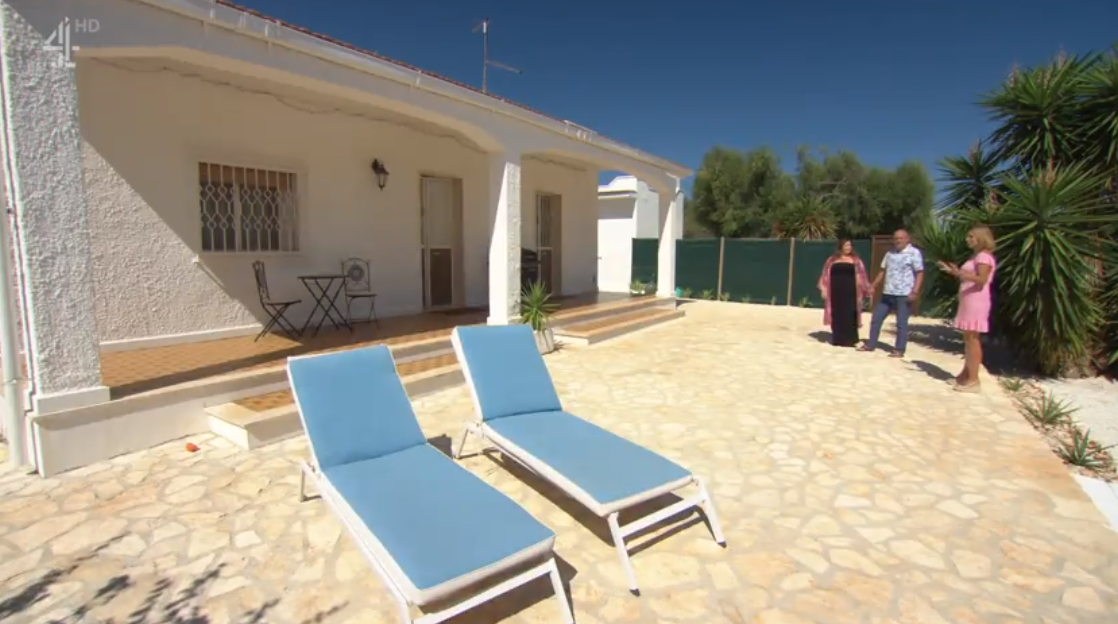 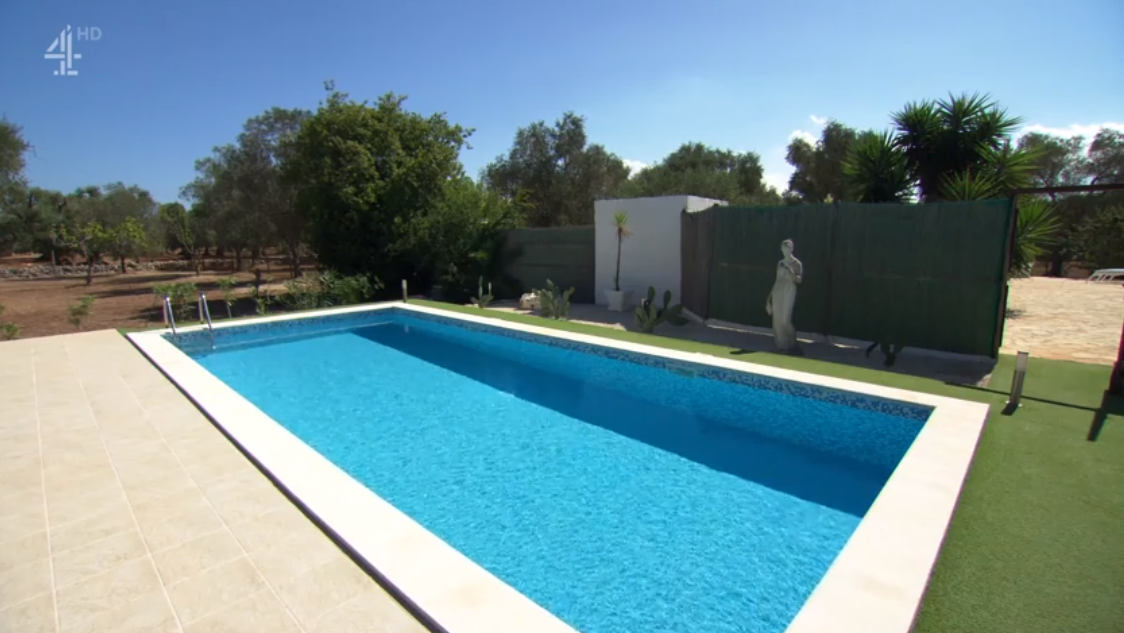 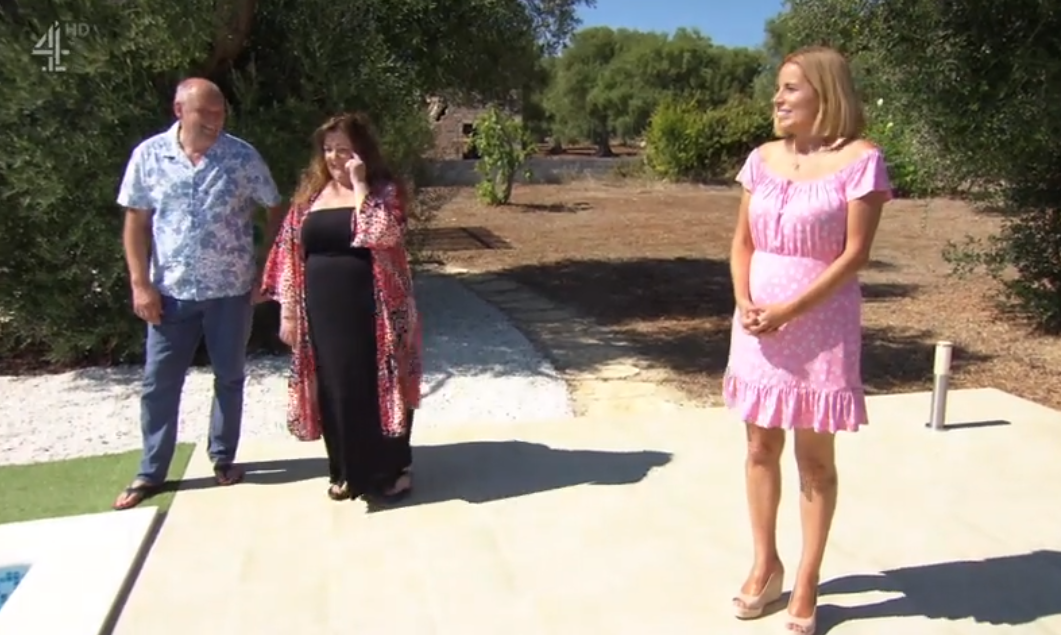 Taking them back outside, she revealed their own private pool with plenty surrounding space and overlooked by olive trees.

As she took it in, Jo wiped a tear from her eye and said: "Oh wow! That's beautiful. That's a game-changer."

Jo smiled and said: "Yeah! I did not expect that." 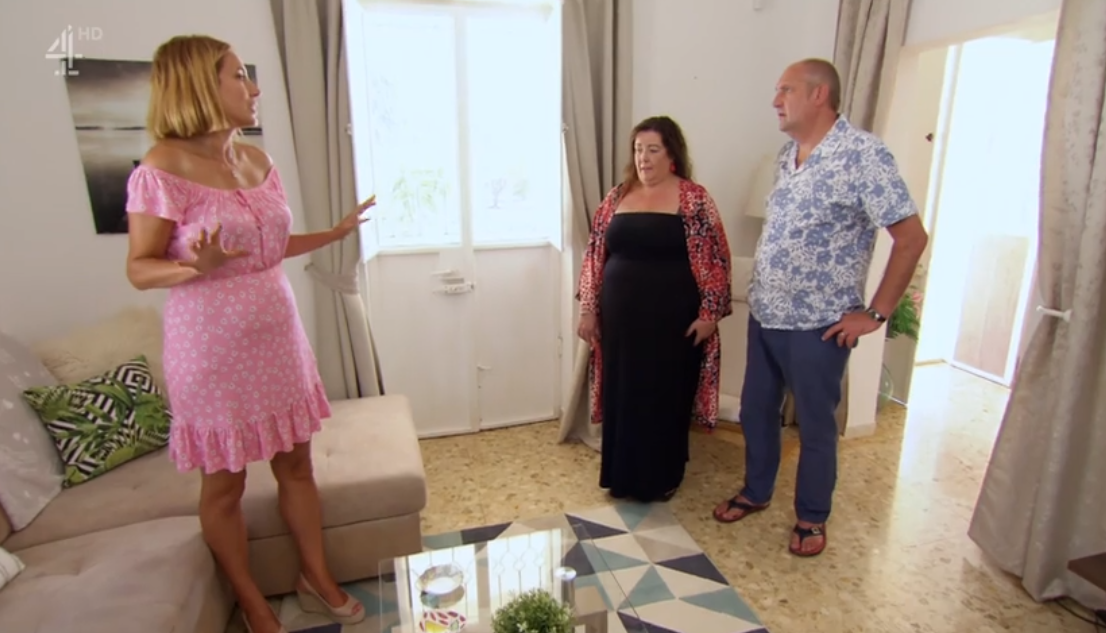 After being so impressed by the property, Jo and Neil decided to put an offer in and after some negotiation with the owner, they had an offer of £191,000 accepted.

Jasmine looked as emotional as the couple after the offer was accepted, before Jo turned and said: "Thank you for finding us our dream home."