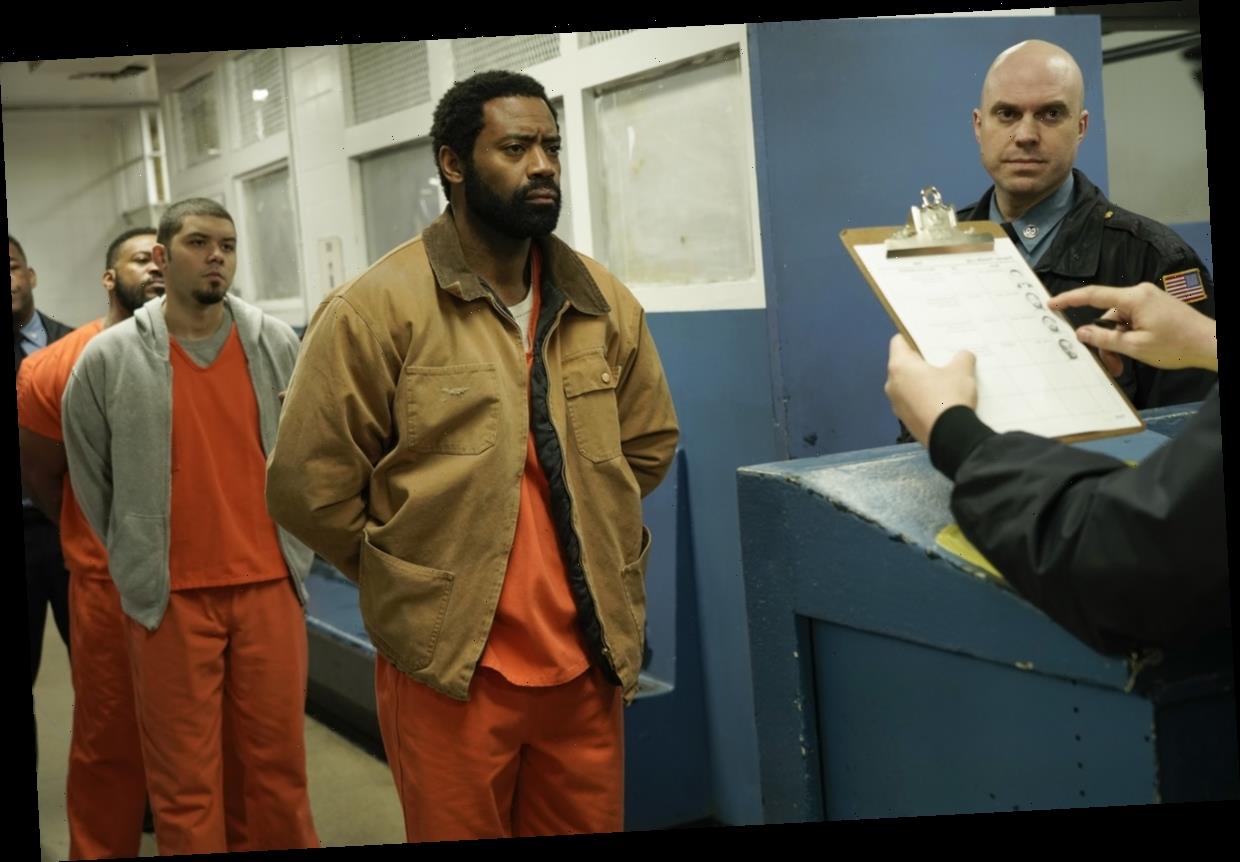 ABC’s new show is diving into the world of true crime, sort of. Inspired by a true story, For Life focuses on the story of Aaron, a fictionalized version of Isaac Wright Jr. In the show, Nicholas Pinnock stars as Aaron Wallace, a man convicted to a life sentence for a crime he didn’t commit, and in his fight for justice, he becomes a lawyer while incarcerated.

Like Aaron, Wright was wrongfully convicted and studied to become a lawyer behind bars. In real life, he was accused of being behind one of the largest drug distribution networks in the New Jersey area, according to Deadline, and eventually got his conviction overturned.

In Oct. of 2018, The Last Ship co-creator Hank Steinberg, rapper and TV producer Curtis "50 Cent" Jackson, and The Goldbergs executive producer Doug Benson announced plans to bring Wright’s story to the screen in For Life. For Life is a fictionalization of that story, but its protagonist, Aaron Wallace, will have a journey that mirrors Wright’s, showing the character’s determination to rejoin his family and all of the obstacles he faced along the way.

Following his release from prison, Wright faced further obstacles in his pursuit of a career in law. In 2008, Wright passed the New Jersey Bar exam, but spent nine years being investigated by the New Jersey committee before being admitted to the bar in September of 2017, according to Deadline. He currently works as a defense attorney for the wrongly accused.

During filming for the show Jackson opened up about how Wright’s story inspired For Life, and urged fans to consider how much adversity the attorney overcame. "Just imagine what it would be like to be sentenced to 70 years plus life for something that you didn’t actually do?" Jackson told TV Insider. "A lot of people, it would break them before they were able to mentally pull themselves together to try and make an effort to help themselves out."

He added that the creators wanted to accurately portray the emotional weight of being sentenced to a life in prison. "Imagine the process after you see your loved ones and you communicate to them that you think you’ve found a way that you could actually help yourself," he said, "and they’re looking at you like, ‘OK, he might be going crazy.’"

Wright used his legal expertise to appeal his sentence and won, and Aaron will (hopefully) do the same in For Life, but it will take many episodes for the plot line to unfold. It might be based on a true story, but the ending could be all its own.