ABC's New Drama 'For Life' Is Based On The Riveting True Story Of Isaac Wright, Jr. 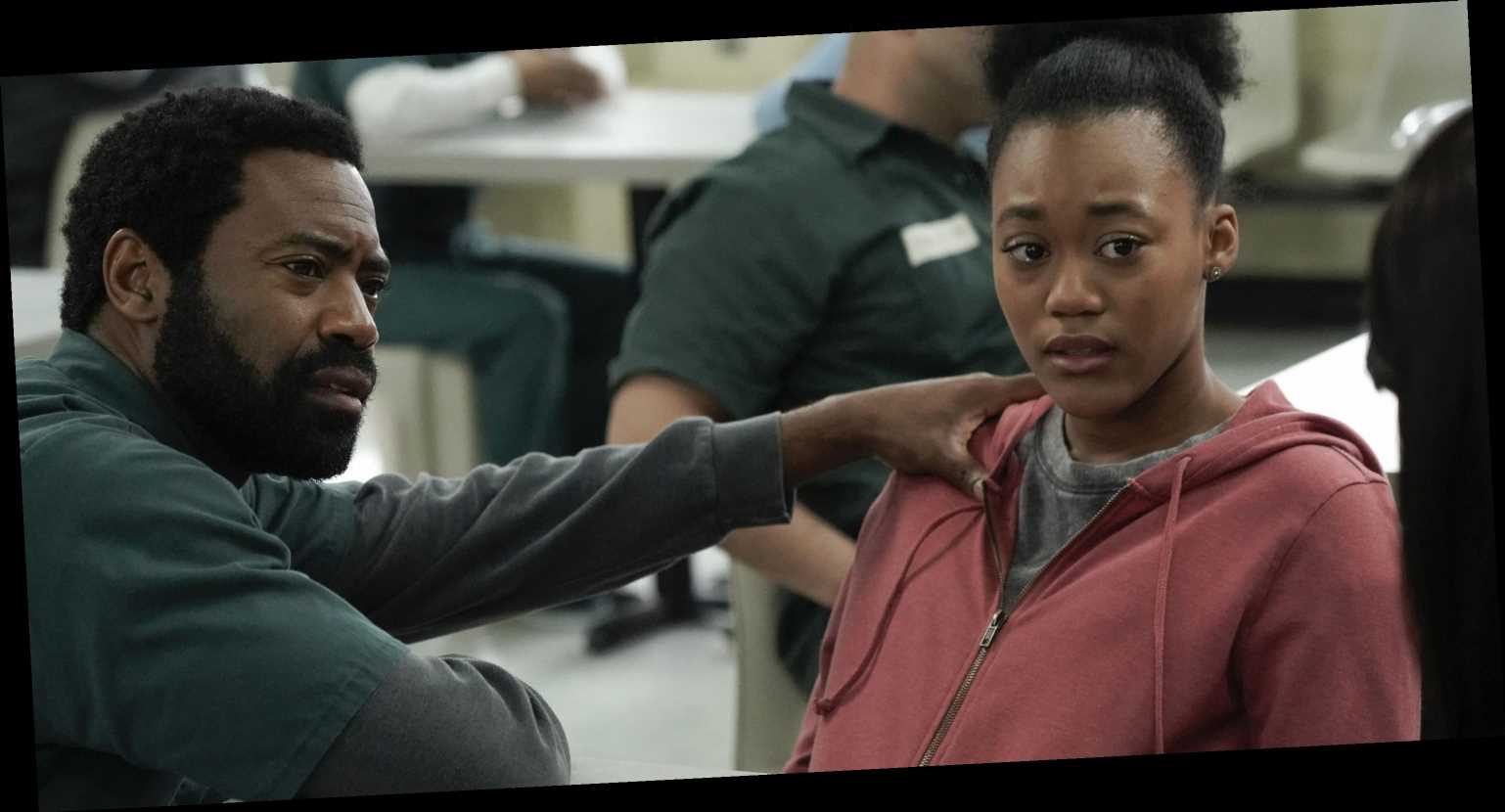 ABC is getting a lot of buzz for its new series For Life, which debuts on February 11th at 10 p.m. EST, and for good reason. The show takes your standard courtroom dramas and raises them by 1,000.

The show features actor Nicholas Pinnock, who plays a character named Aaron Wallace. Aaron’s character is actually based on the true story of Isaac Wright Jr., a man who became a licensed attorney after he served a jail sentence for a crime he didn’t commit. In the trailer for the series, you can see Aaron struggling to get out of jail, helping a young man avoid a prison sentence, and pissing off a seemingly corrupt district attorney—basically, all the makings of a really awesome show.

The trailer says that the whole thing is “based on a true story,” but it can be tricky sometimes to figure out how much is real and what’s made for TV. Here’s everything you need to know about the man behind the story:

Isaac Wright Jr. was wrongfully convicted in the ’90s of being a drug kingpin.

Isaac was put behind bars in 1991 for allegedly being in charge of one of the largest drug distribution networks in New Jersey, per Deadline. He represented himself in his trial, and was given a life sentence.

He studied law while he was in jail.

While he was serving his life sentence, Isaac studied law and oversaw his own appeal, Deadline says. He also worked as a prison paralegal and helped reduce the sentences of 20 of his inmates.

He’s now a lawyer, but it wasn’t easy.

Isaac works for the law firm, Hunt, Hamlin & Ridley in Newark, New Jersey, according to his Twitter account. He passed the the New Jersey Bar in 2008, but spent nine years being investigated by the New Jersey Bar’s Committee on Character, per Deadline. He was finally admitted to the bar in September 2017.

Everything I went through… My tragedy, struggles, losses, pain, ingenuity and ultimate triumph, turned a LIFE sentence into an historical moment in time…

He’s also an executive producer on the show.

For Law isn’t just about Isaac’s life—he also works on the series.“Twenty-four hours a day, there are these distractions that dull your focus. I had to develop such an intense focus that I had to change my character and be someone else. I spent so much time fighting that I did not really consider what I was going through until all these years later,” Isaac told Indie Wire. “When I had the opportunity to be on set and watch Nicholas perform, for the first time, in watching Nicholas’ performance, I was able to see myself as a third person.” Isaac said it became “a therapeutic process” for him.

You can watch the trailer here:

For Life premieres on ABC on February 11.