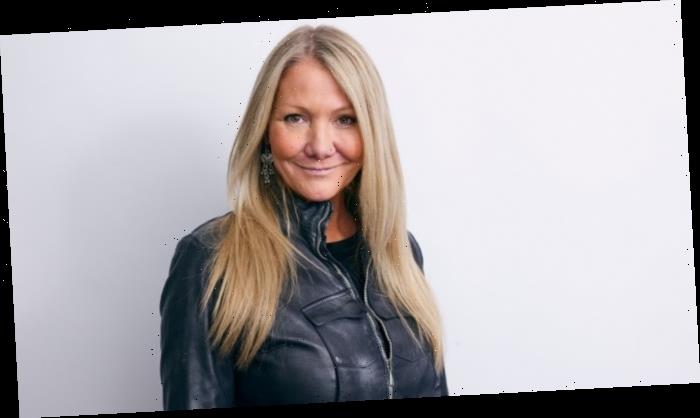 The CalArts alum is the first female in animation history to both direct and write a feature original story. Abominable made its world premiere at TIFF and went on to gross $190M WW, earning four Annie Awards and a Best Animated Feature nomination at the Critics Choice Awards.

Abominable follows teenager Yi (Chloe Bennet of Marvel’s Agents of S.H.I.E.L.D.) who encounters a young Yeti on the roof of her apartment building in Shanghai. She and her mischievous friends, Jin (Tenzing Norgay Trainor) and Peng (Albert Tsai), name him “Everest” and embark on an epic quest to reunite the magical creature with his family at the highest point on Earth. But the trio of friends will have to stay one-step ahead of Burnish (Eddie Izzard), a wealthy man intent on capturing a Yeti, and zoologist Dr. Zara (Sarah Paulson) to help Everest get home. The pic earned an 81% certified fresh rating on Rotten Tomatoes and a solid ‘A’ CinemaScore.

Culton began her career at Pixar, where she worked in the story department on films such as Toy Story, Toy Story 2, A Bug’s Life and the Oscar-winning Monsters Inc, for which she received Original Story by credits.

Culton made her feature directorial debut with Sony Animation debut feature Open Season, which she also directed, and grossed over $201M WW. She also served as an executive producer on Open Season 2.