‘AGT’ Preview: A Comedian With Cerebral Palsy Is A Hit With The Judges — Watch

Comedian Josh Blue takes the ‘AGT’ stage during the June 22 episode. Right away, he makes Simon Cowell and Sofia Vergara laugh in this EXCLUSIVE ‘America’s Got Talent’ preview.

Every season, America’s Got Talent has many hopeful comedians looking to make a run on the show. During the June 22 episode, Josh Blue brings his self-deprecating stand-up skills to AGT. The disabled comedian, who has cerebral palsy, tells a joke about a time he got a free dinner.

“I was at a restaurant with a bunch of friends, and the server went around the table and took everybody’s order,” Josh says. “And then when they got to me, they’re like, ‘And what will he have?’ My buddy was like, ‘I’m guessing a talk with your manager.’ Free dinner!” 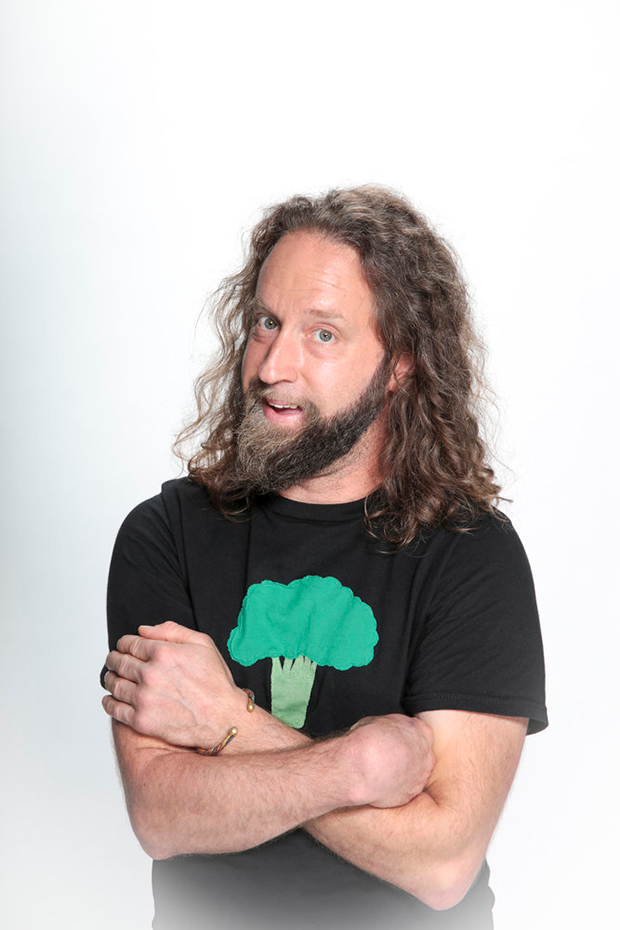 That gets laughs out of the audience and the judges. Simon Cowell and Sofia Vergara look at each other and crack up over Josh’s joke. Heidi Klum and Terry Crews give Josh a round of applause. From the looks of it, Josh is definitely headed to the next round.

This isn’t Josh’s first reality competition series. He famously won season 4 of Last Comic Standing in 2006. He has notably appeared on The Ellen DeGeneres Show, The Tonight Show with Jimmy Fallon, and more. He was the first stand-up comedian to perform on Ellen. In addition to his stand-up, Josh was also a member of the US Paralympic Soccer Team. 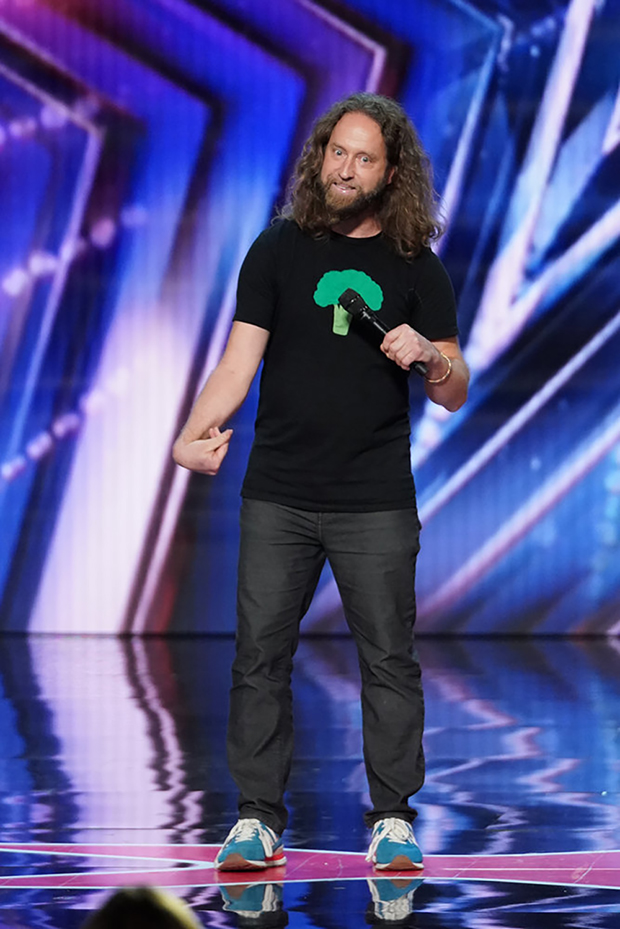 When it comes to his stand-up, Josh doesn’t shy away from incorporating his disability into his jokes. “I believe people who come to see the stand-up show will leave my show with a different understanding of disability,” he said, according to CerebralPalsy.org. “My goal is to change people’s perceptions, especially before people say something stupid to a disabled person.”

The June 22 episode is the fourth round of the season 16 auditions. Other acts taking the stage during the episode include singer Brooke Simpson, magician The Amazing Shoji, dance group Shuffolution, and so many more. One act will get the coveted Golden Buzzer. America’s Got Talent season 16 airs Tuesdays at 8 p.m. on NBC.