AJ Pritchard: Strictly star reveals what he wants to change about the show due to ‘curse’ 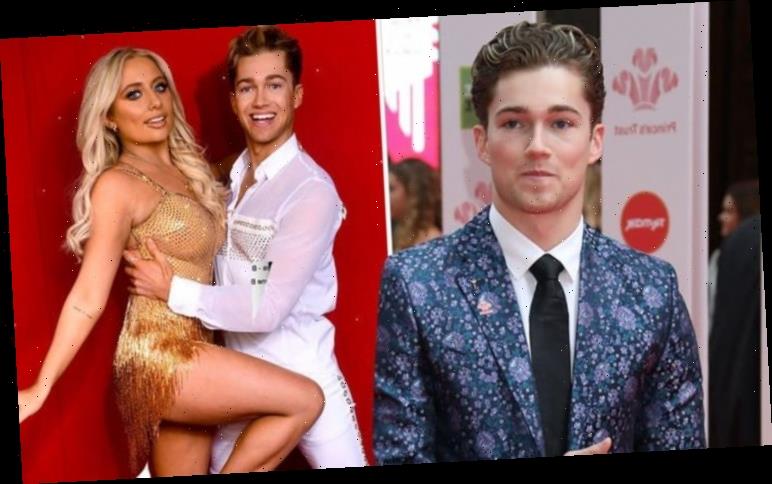 Strictly Come Dancing professional dancer AJ Pritchard, 24, danced with YouTube star Saffron Barker, 20, on the show last year. The duo were voted out of the BBC competition after performing a Samba routine in the semi-final.

The pair’s result was the third consecutive year AJ and a dance partner have been given the boot after performing the Samba, with the dancer branding it a “curse”.

Alongside his fellow Strictly pros, the dancer is yet to find out if he will be a part of the BBC show this series.

But, if he is lucky enough to get a celebrity partner, he admitted he doesn’t want to perform a Samba with them in the later stages.

Speaking exclusively to Express.co.uk, he said: “It’s a tearful moment, I’m doing that [the Samba] on tour as a happy dance. 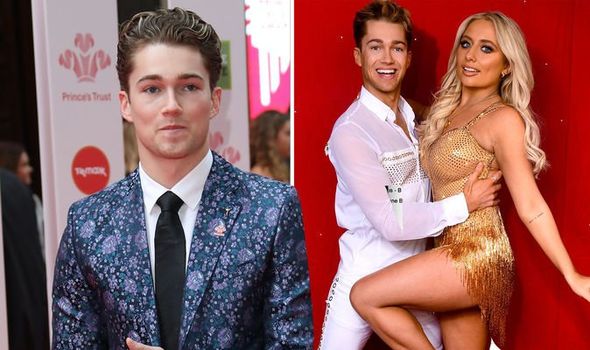 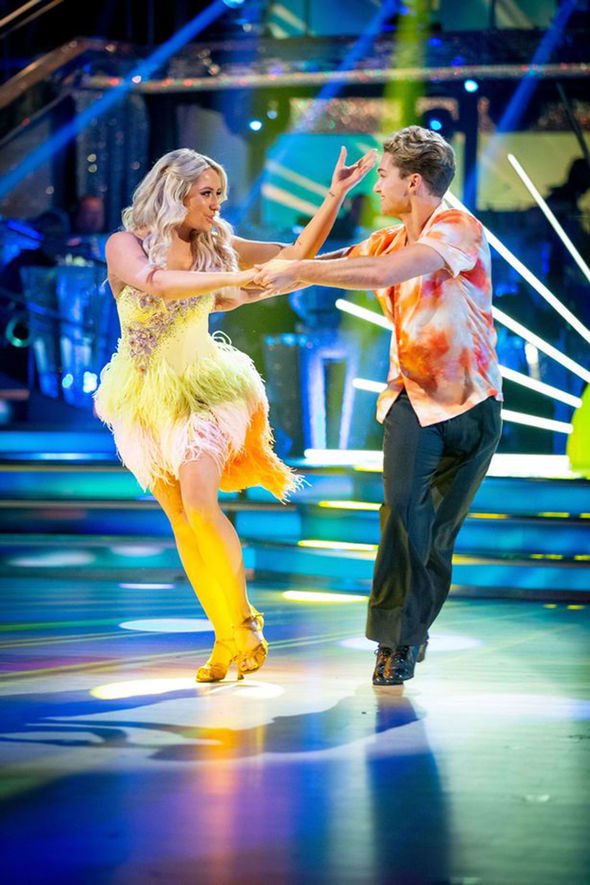 “But in reality on Strictly, I go home, don’t I? I should do it in week one when you can’t get kicked off or eliminated.”

When asked if he will be pitching the idea to producers, he replied: “I think that’s what I’ll do hopefully this year.”

He is yet to make it to the final, but is hoping this series is his lucky year. 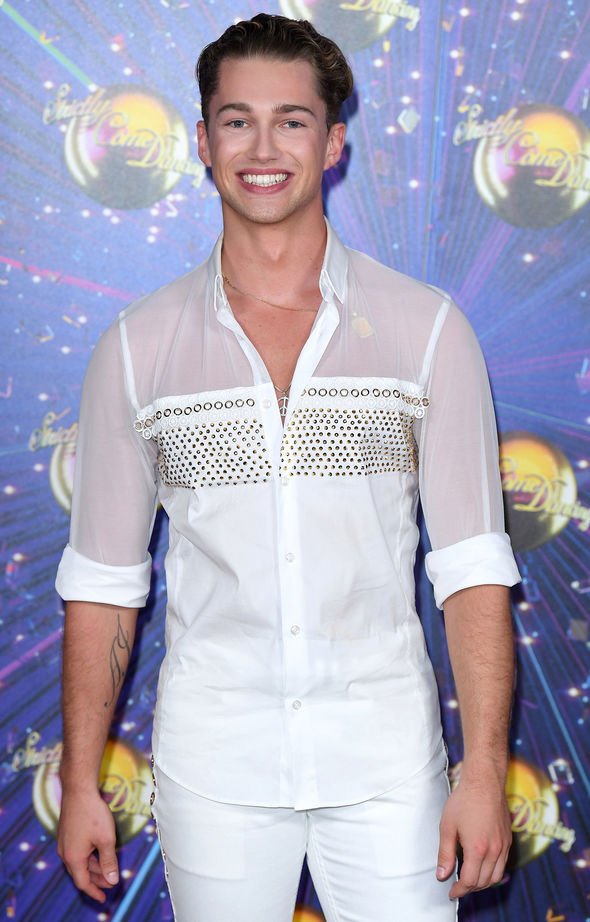 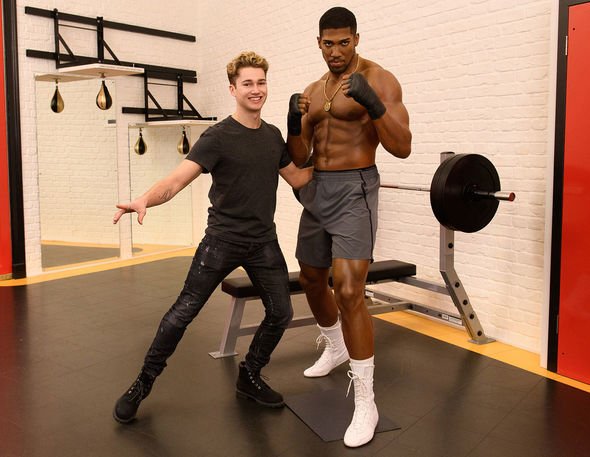 “I keep telling myself every year [that I’m going to win] and then I get there and get to the semi-final and get kicked out and then I’m at the final crying.

“It’s never a nice final for me because I’m not in it competing,” he added, laughing.

He added: “I think the hardest part of Strictly is that rollercoaster of emotions – you start a new routine on a Monday where you feel like you’ve got something.

“Tuesday, you kind of have that nervous energy and by the time you get to Friday, you have to tell your partner, ‘It’s all going to be good’.

“Saturday, you think you’ve done amazing and then you get hit with the results. And then you start back on Monday like you’ve never walked before.

“Obviously there’s 12 million people watching you, you’re going to make sure you do your best performance.”

Following their exit earlier this month, H urged Strictly to follow in the show’s footsteps and introduce same-sex pairings.

Sharing his thoughts about the potential change, AJ added: “I’d be happy with the challenge yeah.

“It doesn’t really affect the way I dance and the way I choreograph and create a story.”

The dancer joked seeing the life-like figure has made him also want a model of himself at the iconic venue.

“I’m going to give it a five or ten year plan to get my figure in here,”(sic) he laughed.

“I keep repeating this, but I am going to talk to the right people to make this happen.”

Wannabe boxers can square up to Anthony Joshua in Madame Tussauds London’s Sport zone from today.