ALASTAIR Campbell has SLAMMED the idea of a bank holiday if England win the Euro 2020 on Sunday – and defended his controversial penalty comments.

Good Morning Britain fans blasted the 64-year-old star during yesterday's show, accusing him of "souring the mood" when he said that England didn't deserve their penalty in the victorious semi-final. 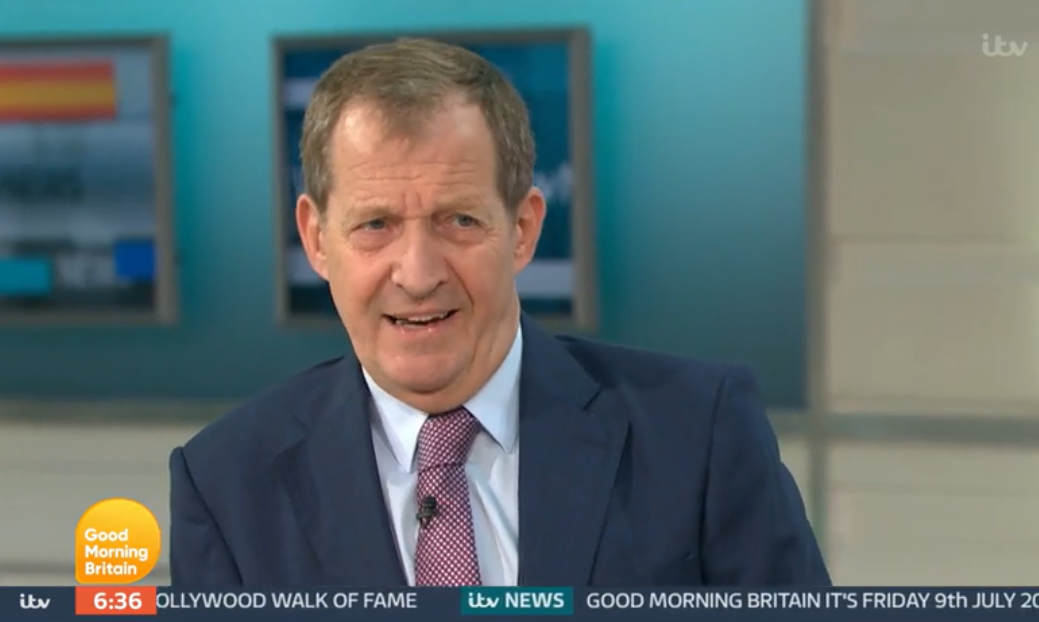 Confronted on the furore by his co-host Kate Garraway earlier today, the presenter insisted: "I'm a massive, massive, massive football fan, I've loved the tournament, I think it's great for England that England are doing so well.

"I love Gareth Southgate, and I want them to win… But I'm not going to pretend that I wasn't absolutely devastated when Scotland went out.

"And I think you should be allowed to say: 'I don't think that was a penalty' without getting abuse."

When Kate asked if reports that Boris Johnson is "seriously considering" giving the UK an extra bank holiday to celebrate if England win would change his mind, Alastair scoffed. 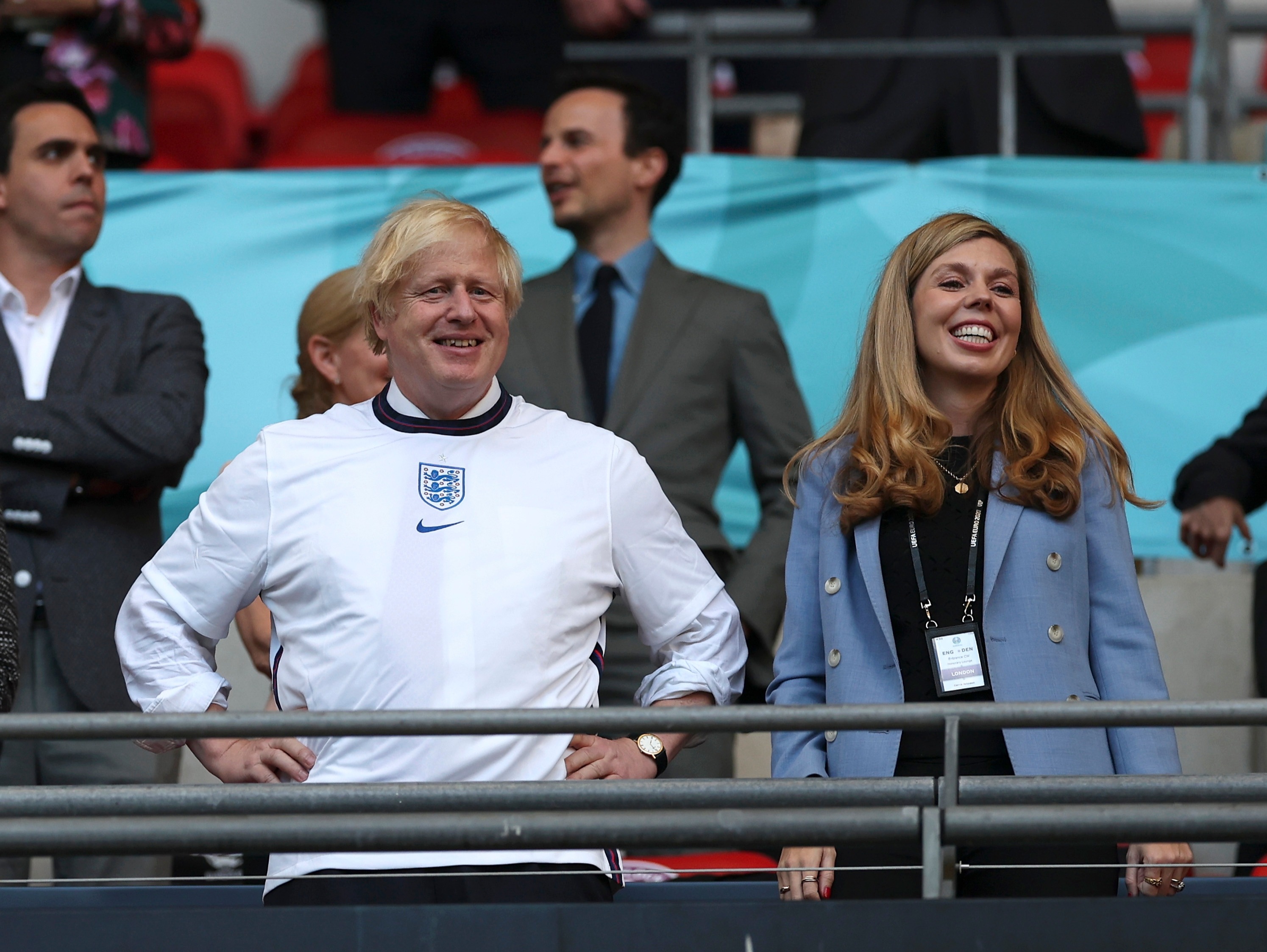 Rolling his eyes he was visibly unimpressed as he said: "It's going to happen because we've got a populist Prime Minister who'll see the papers and say: 'Let's have one'."

Adding that he wouldn't have advised Tony Blair to do the same, Alastair appeared concerned about the coronavirus pandemic as he went on: "I think you have to be a bit careful with bank holidays.

"There'll be a massive party in a large part of the country."

Later in the debate, Dr Amir Khan echoed concerns about the pandemic and the amount of people mixing at Wembley Stadium. 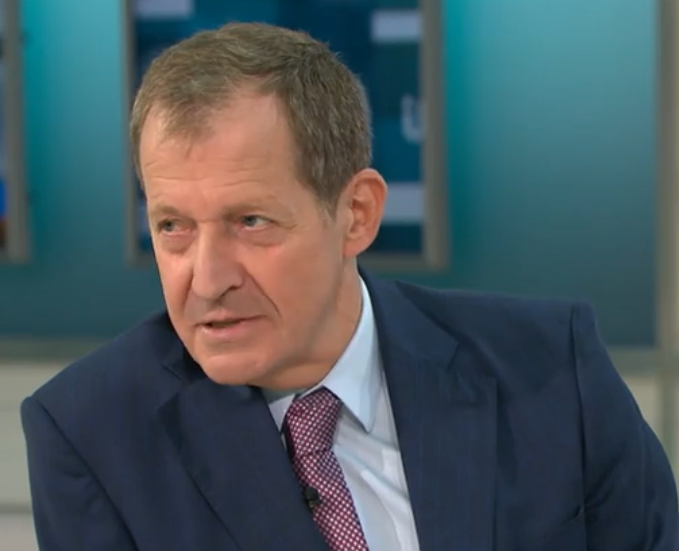 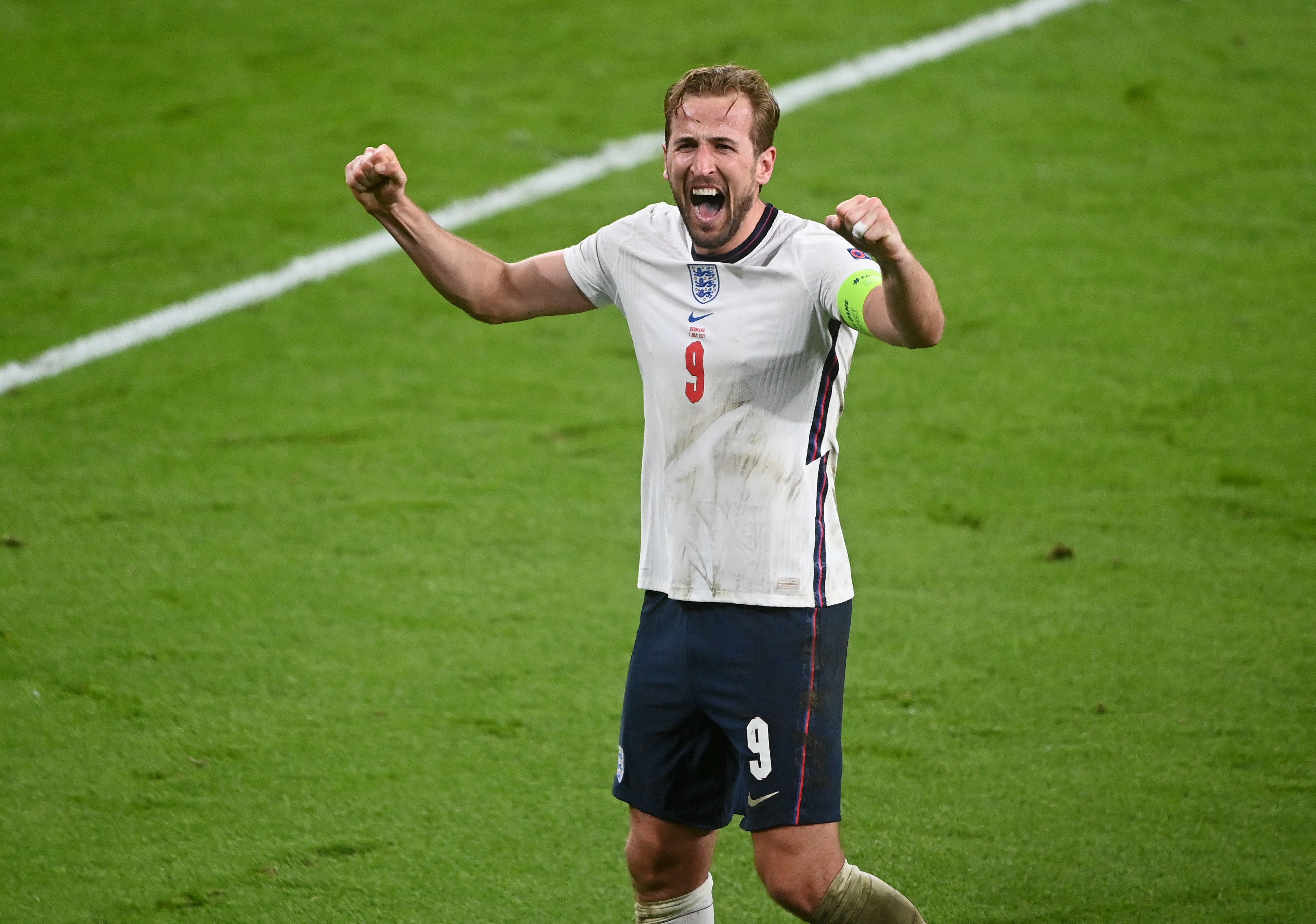 Last night, The Sun revealed that officials are already drawing up proposals for a national day-off so fans can celebrate a Three Lions triumph free from hated Covid restrictions in August.

Any victory parade is also expected to be delayed until after Freedom Day on July 19 so jubilant supporters can join their heroes free from curbs on crowds.

It comes as a whopping 300,000 footie-mad Brits have signed a petition calling for a bank holiday this Monday if we beat Italy in the finals.

On yesterday's GMB, Alastair sparked outrage when he said: "I'm going to try and get into the spirit of it" but criticised captain Harry Kane and said his penalty was undeserved. 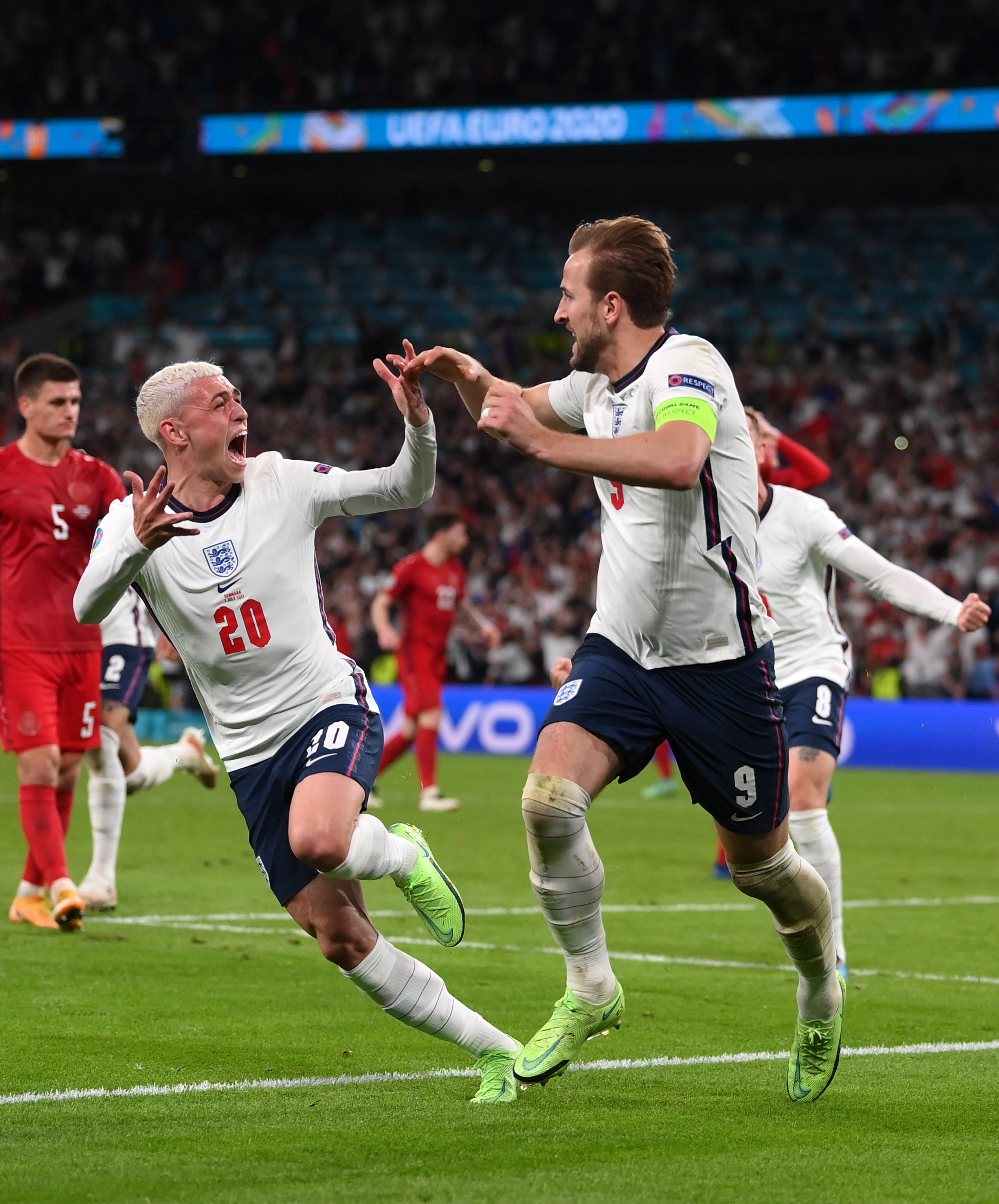 Scotland supporter Alastair griped: "‘Not the best penalty he's ever taken. Well it wasn’t a penalty!

"Come on, be fair. Let’s be objective about this, it wasn’t a penalty."

Captain Harry Kane's effort was saved by keeper Kasper Schmeichel, but he pounced on the rebound and slotted home.

Alastair was heavily criticised online by Good Morning Britain fans, who accused him of putting a dampener on the football fever sweeping the country.