ALDI stores could stay open until midnight over the festive period to help shoppers stock up on Christmas treats.

The supermarket has applied to councils across the country to be allowed to sell alcohol between 6am and midnight. 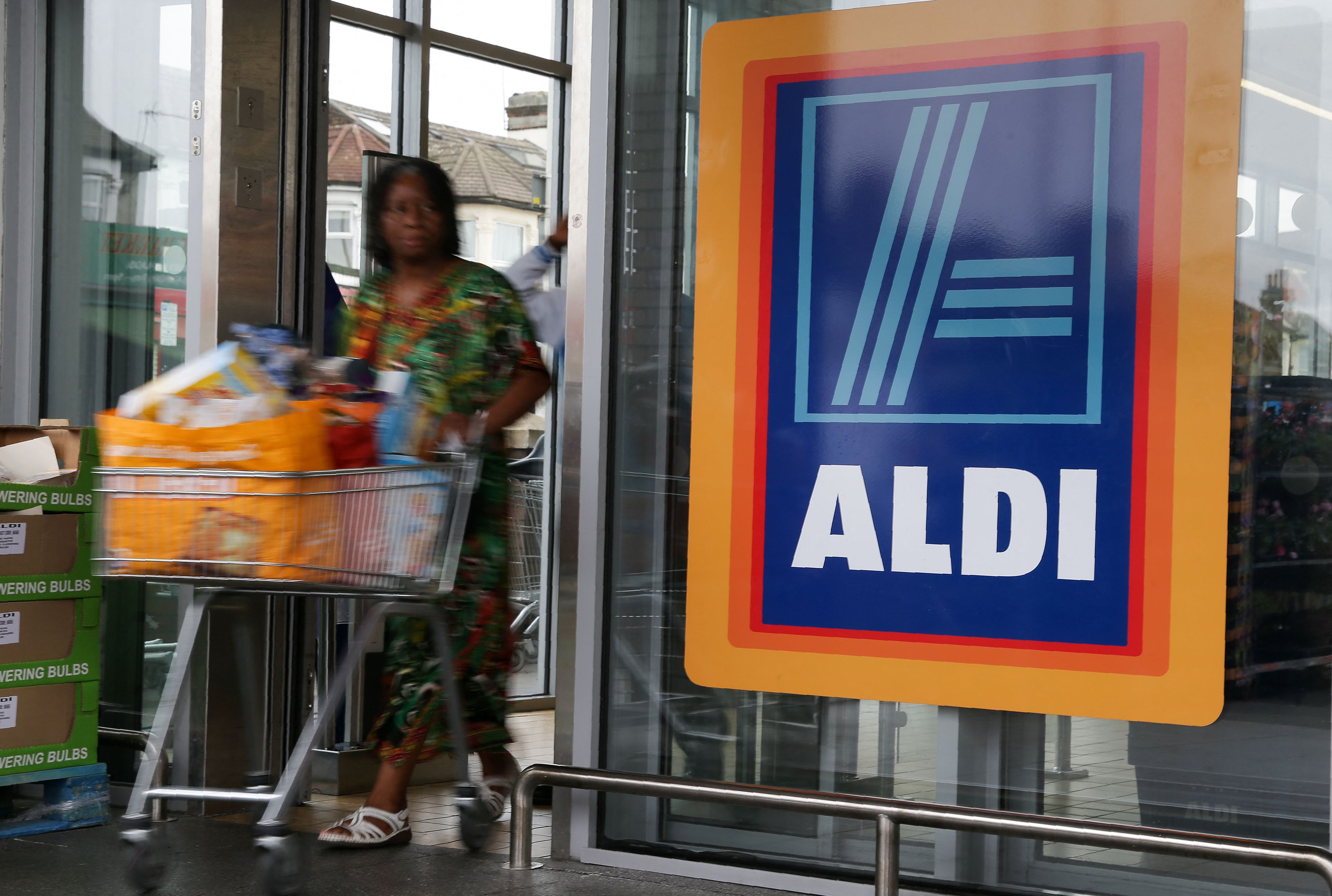 This goes beyond Aldi's usual opening times of between 8am and 10pm or 7am and 11pm.

The chain declined to comment on plans for opening hours in the run up to festive period, but told regional newspaper the Express & Star that the changes will give it "flexibility".

It also said it is not planning any permanent changes to store opening hours.

A spokesperson for the German discount store said festive opening hours will be confirmed "in the coming months".

However, it has revealed plans for opening hours in the weeks immediately before and after Christmas.

Aldi will be closed on Christmas Day and Boxing Day, and will then be open between 8am and 10pm from December 27 until New Years' Eve, when it will close at 6pm.

Other retailers are also ramping up their preparation in the run up to Christmas.

Sainsbury's and Argos are creating 22,000 new seasonal temp jobs to help them cater for demand over the festive period.

Consumers were previously told to order their turkeys early or risk missing out this Christmas.

Shoppers were left frustrated over the weekend after they found Ocado's Christmas delivery slots were already full.