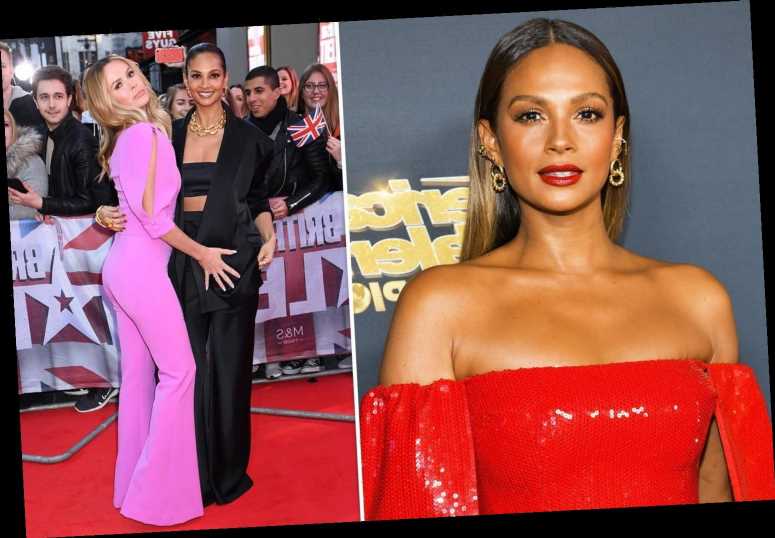 SHE’S one of TV’s most beautiful women – but good looks haven’t been enough to save Alesha Dixon from being axed by her modelling agency after a row.

The Britain’s Got Talent and Greatest Dancer judge has been represented by the same company that looks after catwalk queens Kendall Jenner, Daisy Lowe and many more of the biggest names in the business. 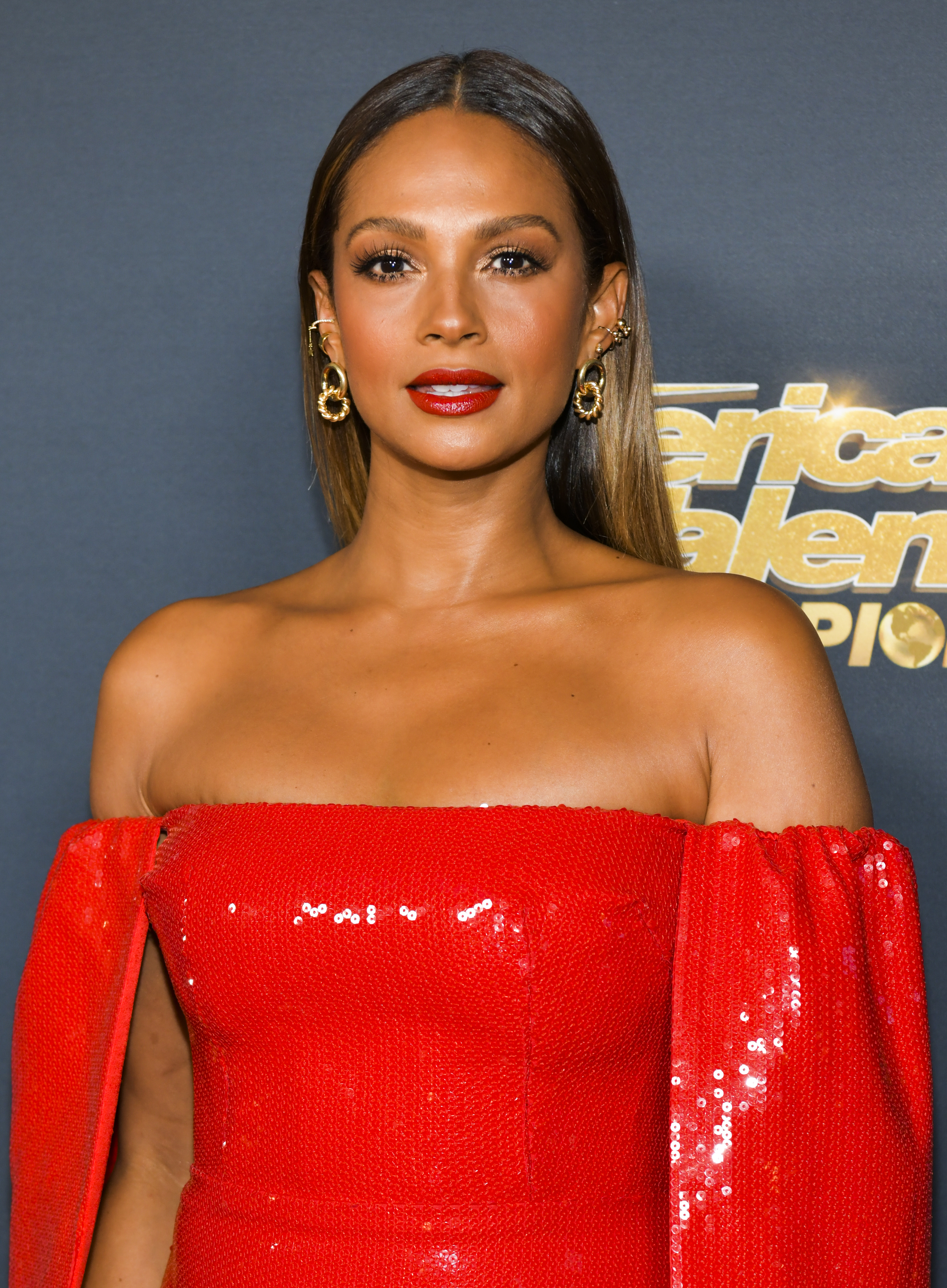 But I’m told Elite Model Management has decided to part ways with the former Mis-Teeq singer after she turned down hundreds of thousands of pounds in work for high street brands because she didn’t feel it suited her image. She insisted she is only interested in high fashion campaigns — which resulted in a dispute with frustrated agency chiefs.

A source tells me: “Elite has worked with superstars all over the world. But somehow the deals on the table never seemed good enough for Alesha, even though they were with big chains and massive household names in the UK, not to mention worth about half a million quid.

“She just kept saying no to every offer. It caused complete frustration.

“They clearly had different views over what sort of brands were going to want to hire her than she does.”

An agency source added: “She seemed to like the status of being associated with a big agency.” 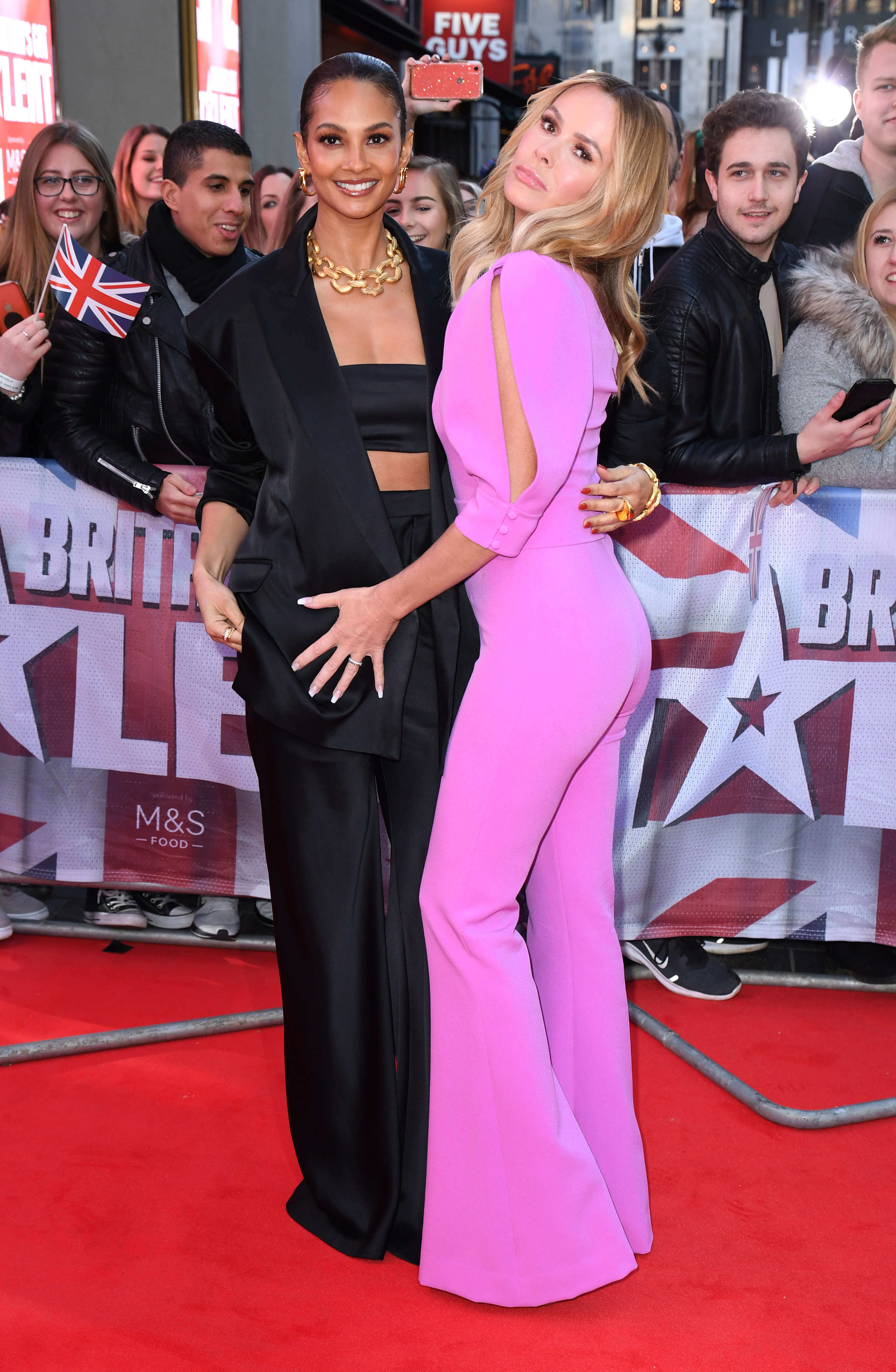 Alesha, who was glammed up on Sunday night alongside fellow BGT judge Amanda Holden at the show’s auditions at the London Palladium has been removed from Elite’s website.

A former representative confirmed the firm had decided to cease working with her.

Elite has been one of the biggest names in fashion since the Seventies. It discovered supermodels including Cindy Crawford, inset, and Lara Stone.

Meanwhile, Alesha has landed her US TV break after Simon Cowell hired her for America’s Got Talent: The Champions.

So don’t expect her down the job centre any time soon.