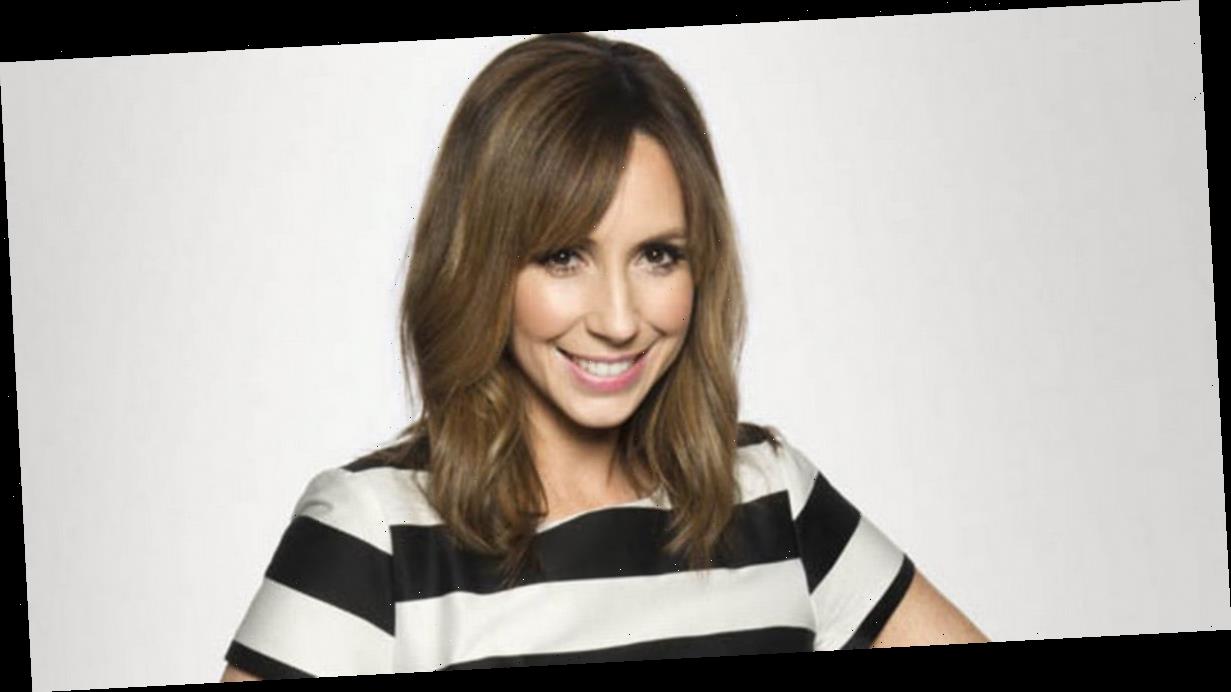 Alex Jones says the gender pay gap at the BBC is “insane” and women should continue to speak out.

The One Show presenter, 42, admitted in 2017 to being surprised she and co-host Matt Baker did not earn the same salary.

Asked about the current situation, she said admitted that the pay gap just 'isn't right'.

She explained: "I hate confrontation but if you feel in your heart of hearts that something isn’t right, you have to speak up and the right people will listen and not make the conversation difficult.

"Considering how far the world has moved on, it’s insane to think that one person would be paid any different to the person sitting next to them doing the same job because of their gender.

The star then went on to admit she ants he children to grow up in an equal world.

"I wouldn’t want my boys to grow up in a world where that was the case."

The mum of two also told Good Housekeeping magazine she has doubts women can “have it all” in terms of family and a career.

She said: "Personally, some days I don’t think it’s possible.

"It’s a struggle. I try to be the best mother I can be, but some days I’m absolutely awful at it."

Alex's revelation comes after The One Show host made a small blunder after she pronounced a guest's name incorrectly.

She took to  Twitter  to explain that she had even spelled out her name phonetically to the show beforehand, and that Jones had said it right during rehearsals.

Jones tweeted an apology shortly after the footage got shared around on Twitter.

" @seyiakiwowo  I just wanted to send a huge apology for mispronouncing your name on the show last night.

"I’m so sorry. You were utterly brilliant and thanks for opening up such an important discussion on  @BBCTheOneShow ," she wrote.