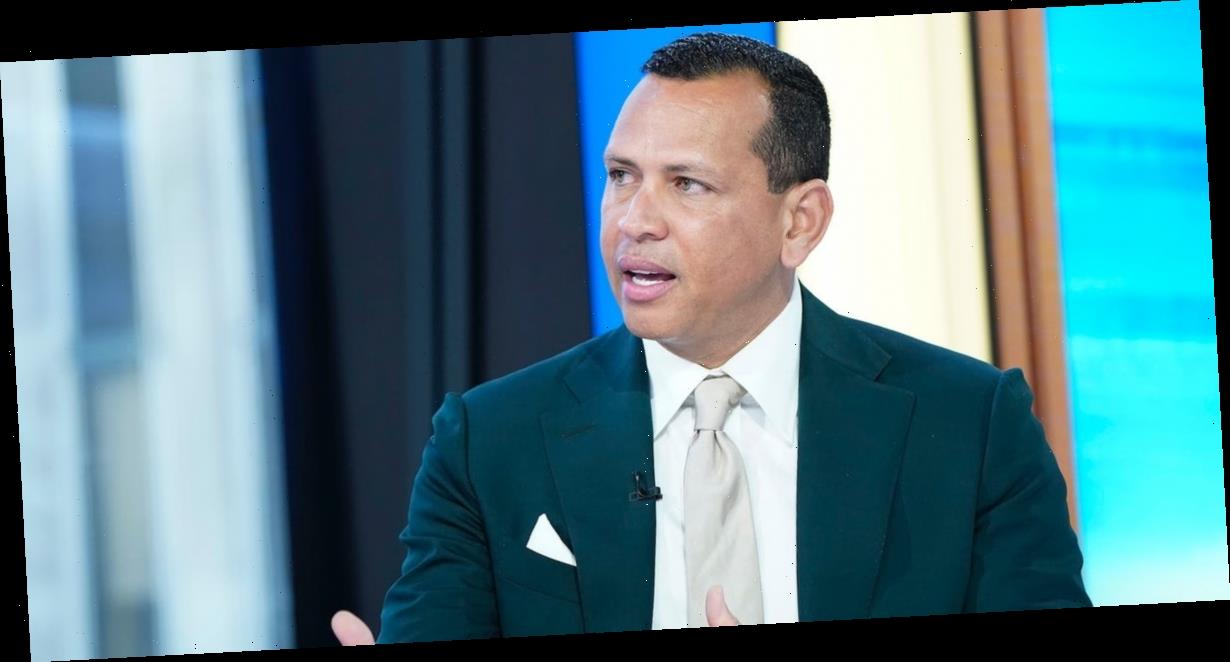 Alex Rodriguez on Tuesday said the Houston Astros should look to his example to come back from their cheating scandal that has engulfed MLB.

In a moment of transparency during a Boston Red Sox-New York Yankees spring training game, Rodriguez opened up about his year-long suspension from MLB in 2014 for testing positive for performance-enhancing drugs. Rodriguez said he acted like a "buffoon" and explained how he tried to "change the narrative" around him when he returned to the field.

"I can just tell you this: from a guy who has made as many mistakes as anybody, on the biggest stage. I served the longest suspension in Major League Baseball history. It cost me well over $35 million. And you know what: I deserved that," Rodriguez said.

"And as a result, I came back, I owned it after acting like a buffoon for a long time. I had my apologies. And then I went dark. And I wanted my next move to be contrite, but I also wanted to go out and play good baseball and change my narrative. And the way you change your narrative is you have to be accountable."

The Astros have received almost as much criticism for their handling of the cheating scandal as they did for electronically stealing opponent signs. None of the Astros players were punished (MLB granted players immunity for taking part in the league's investigation) and some have thought their apologies were half-hearted. Infielders Jose Altuve and Alex Bregman apologized briefly at a February press conference, where team owner Jim Crane later said he didn't think the Astros' scheme impacted the game.

"The one thing that has really upset the fans is you cheat, you win a championship, there is no suspension, and then there's no remorse," Rodriguez said on Tuesday. "And the last one I think is probably the worst one because people wan to see remorse. They want a real, authentic apology, and they have not seen that thus far."

Upon returning from his suspension in 2015, Rodriguez issued a number of apologies, including a hand-written note to MLB, the Yankees, and fans, in which he said he wanted to put the scandal behind him, but understood that many fans wouldn't accept his apologies or believe him.

"You've earned all this negative talk," Rodriguez said. "You've earned whatever comes your way — whether it's hit by a pitch or negative press. You have divorced yourself from having the ability to protect yourself."