ALEX Scott has revealed that horrific trolling "took her to a dark place" before therapy "saved her".

The 36-year-old professional footballer admitted she has grown used to criticism in her sporting career, but online trolls are an entirely different kettle of fish. 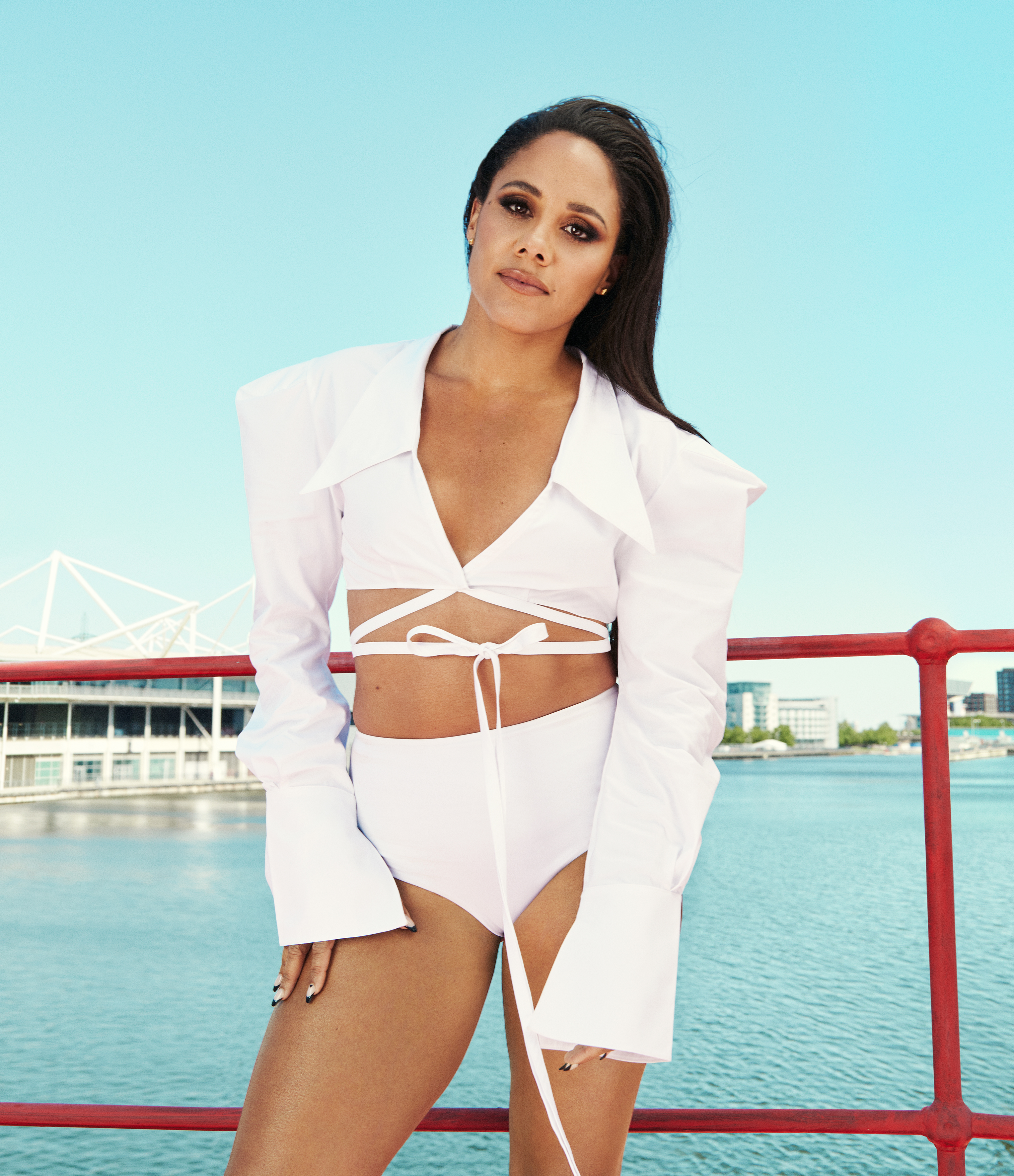 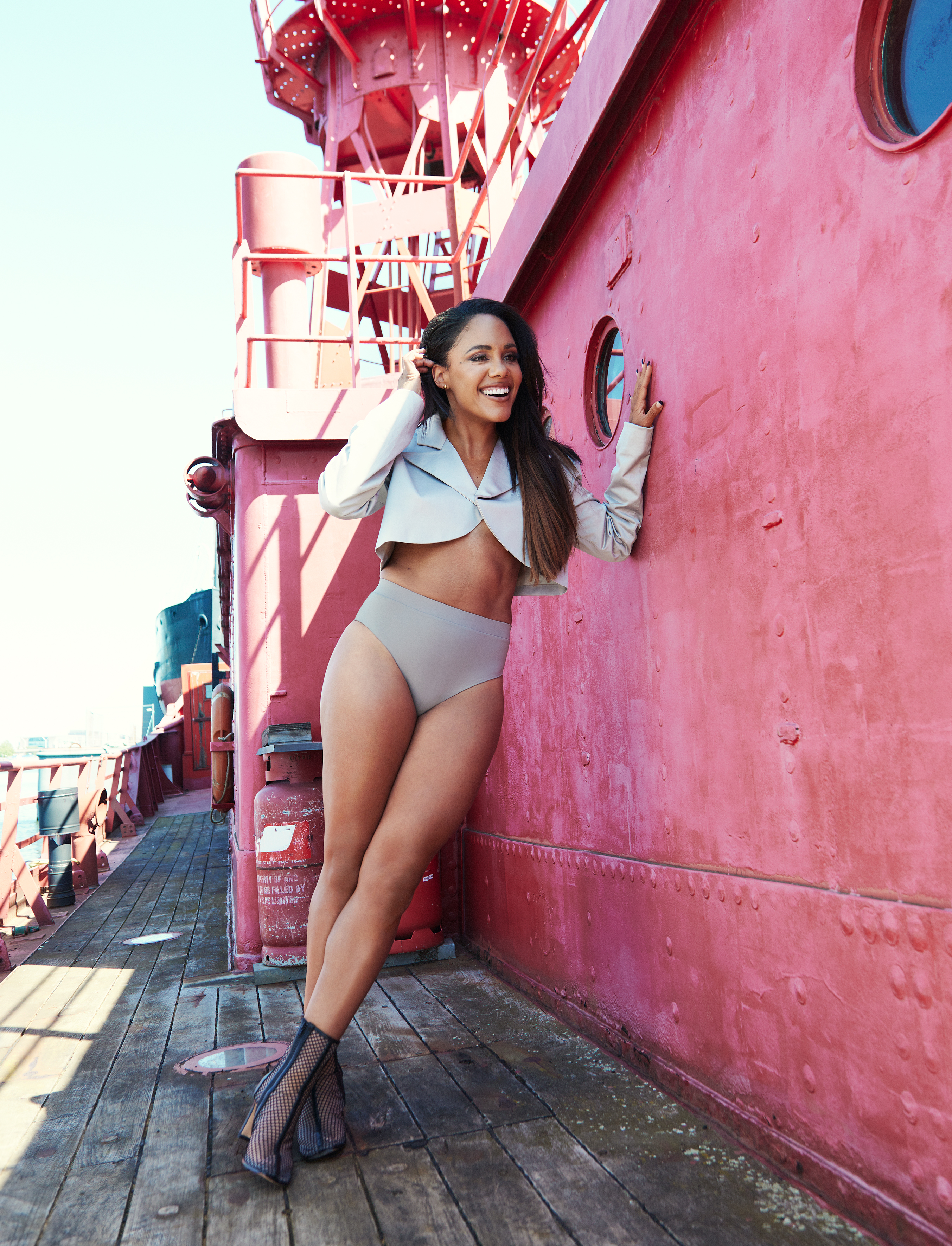 The former Strictly star faced vicious backlash from vile keyboard warriors and sick racists when she was announced as A Question of Sport's new presenter last year.

And Alex has now opened up about the toll the nasty messages can take on her mental health.

She explained: "Being an athlete, you’re used to criticism, and I could always take that as a footballer in terms of: ‘I don’t think you had a good game.’ But trolling – it’s not related to what I can improve.

"I went from being on screen doing a job I love to thinking: ‘I know what’s going to happen as soon as I step off this chair.’”

Alex bravely added to Women's Health: "I was in a really dark place… I was lonely. I’d go home and it felt like I was all on my own. [I’d think], I’ve got no one to talk to, no one knows what I’m experiencing or going through.

"Until, eventually, the only thing I could do was tell everyone. That was my, ‘I can’t take it any more, I need to tell you all what I’m going through’ moment."

Alex took the plunge and went to therapy to help her cope, which she has called the "most enlightening thing" she's ever done in her life.

The TV favourite confessed that she never plans to stop having regular sessions, adding: "I love it."

Over the summer, Alex hit back after a peer criticised her accent during the Olympic coverage, with Lord Digby Jones, a former Government minister, slamming her enunciation.

But she refused to take the jibes laying down, taking to Twitter to retort at the time: "I'm from a working class family in East London, Poplar, Tower Hamlets & I am PROUD.

"Proud of the young girl who overcame obstacles, and proud of my accent! It's me, it's my journey, my grit. Use your history to write your story. Keep striving, keep shining & don't change for anyone." 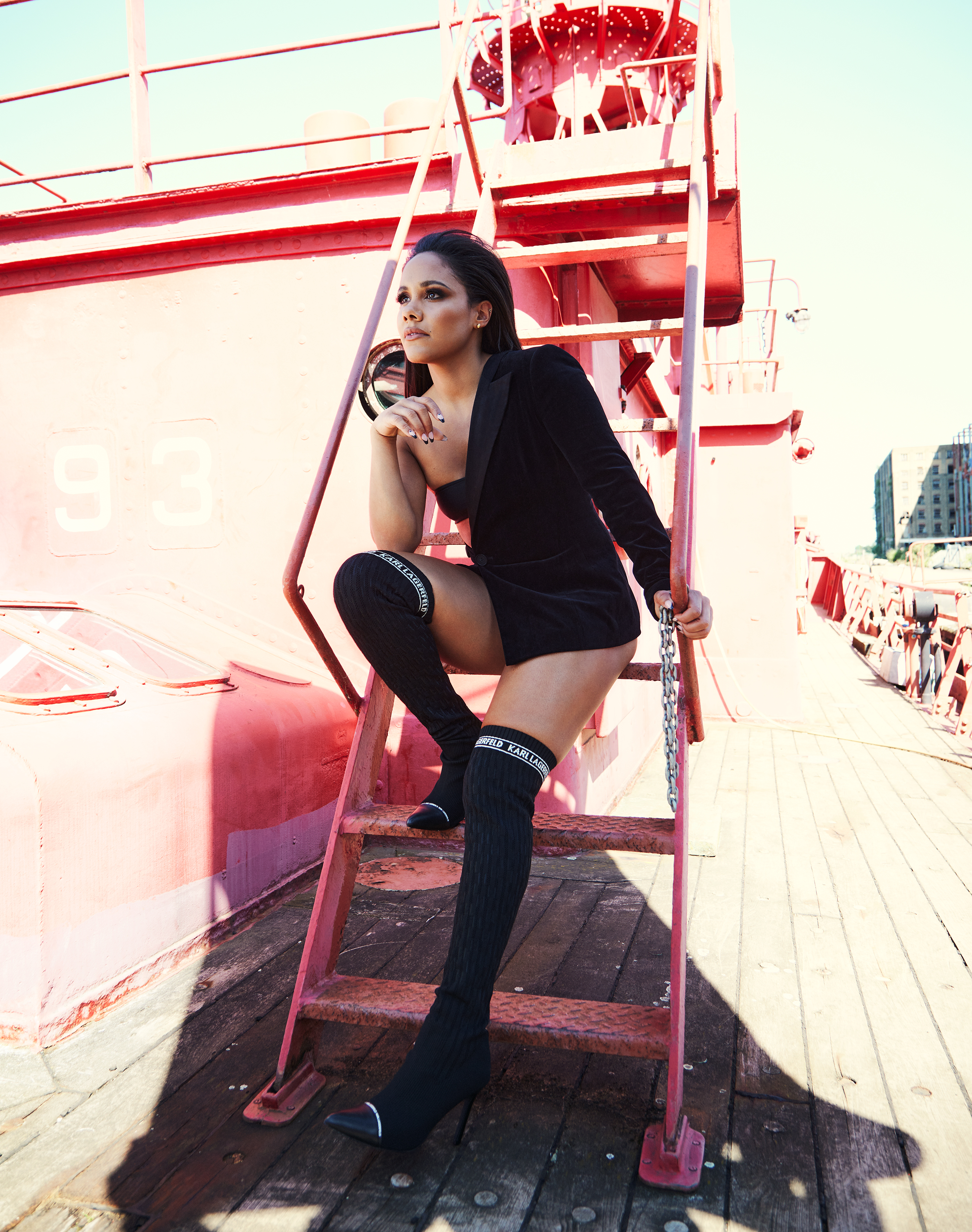 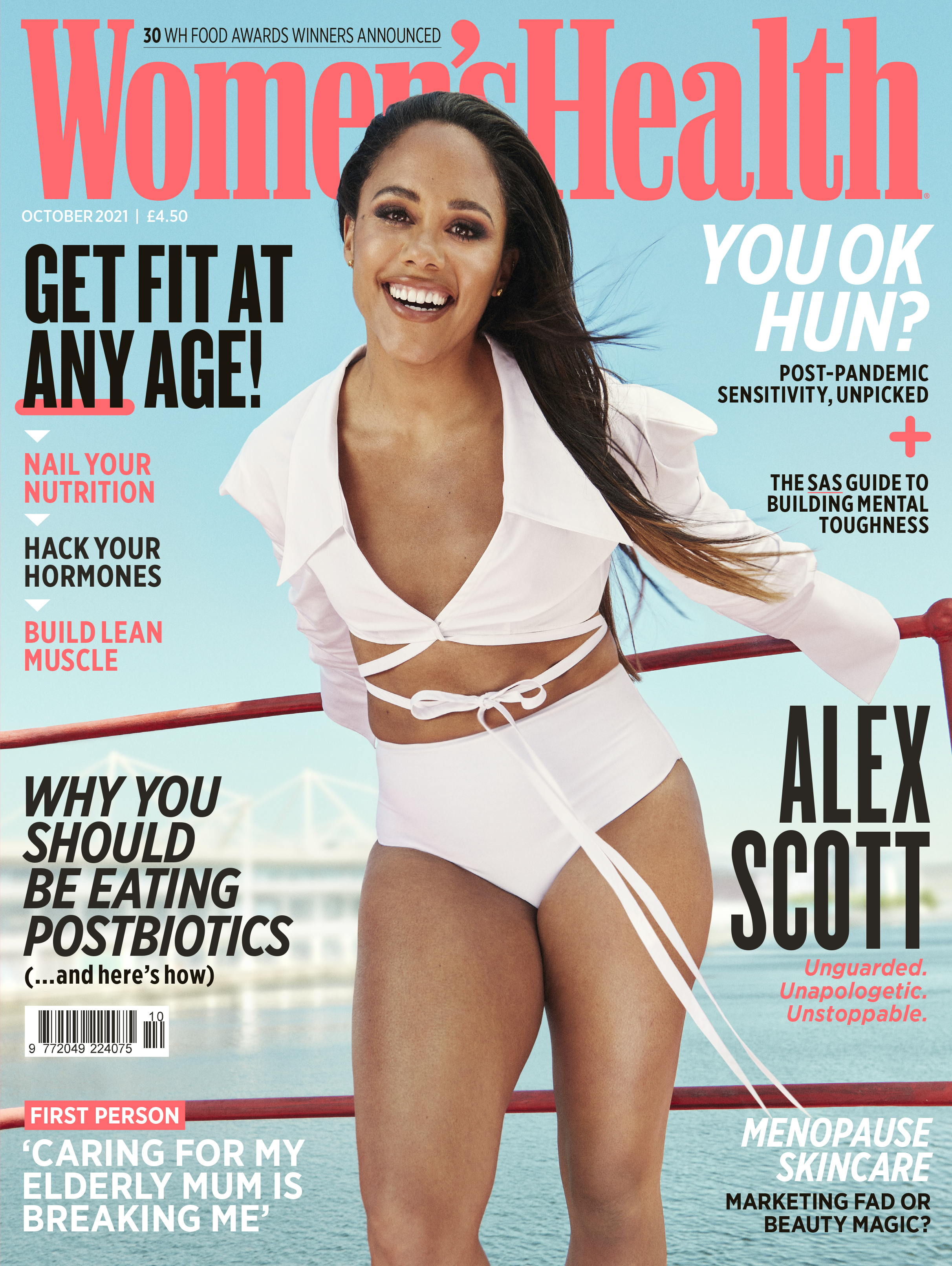