Alexandra Daddario made her romance with new BF Andrew Form Instagram official, and Jordana Brewster was all for it!

Alexandra Daddario has a handsome new man in her life — and his ex already approves of their romance! The Baywatch star, 35, posted a dreamy, black and white photo of herself and boyfriend Andrew Form, 48, kissing on Instagram, captioned “I love you… ‘and even that is an understatement.’” One of the first “likes” was from Andrew’s ex-wife, Jordana Brewster.

Andrew, a producer for films like A Quiet Place and The Purge, was married to The Fast and the Furious star, 41, from 2007 until mid-2020, when she filed for divorce. The exes have two children together: sons Rowan Brewster-Form, 4, and Julian Form-Brewster, 7. Andrew and Jordana tied the knot in a private ceremony in 2007, two years after meeting and starting a romance on the set of The Texas Chainsaw Massacre: The Beginning. Jordana starred in the film, which Andrew produced.

Andrew and Jordana’s quiet split was reportedly amicable, which seems true considering the support she’s giving her ex-husband as he moves forward with a new romance. It’s unclear when Alexandra and Andrew’s romance began, but the San Andreas actress posted another adorable PDA photo just 10 days before their kissing pic. 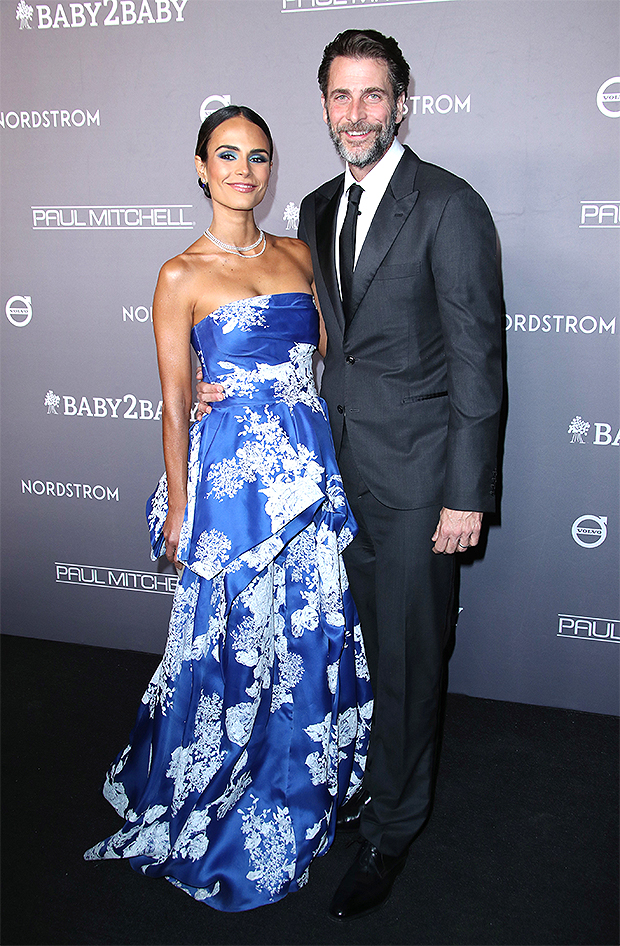 The black and white photo shows Andrew resting his head on her shoulder as they cuddle up. Alexandra, her hair messy and apparently not wearing makeup, is kissing his cheek with her eyes closed. “It was dark and cold and rainy today, a terrible combination, and it didn’t make it warmer to wrap him up in my arms but it did make it all seem lovely and nice and joyful,” she captioned the post.

Alexandra was previously linked to her Baywatch co-star Zac Efron, but they never confirmed a romance. Zac was most recently dating Australian beauty Vanessa Valladares; they split in April after 10 months together.