The 46-year-old popstar and the Facebook exec were married in a lavish ceremony surrounded by flowers at a stately home in Berkshire. 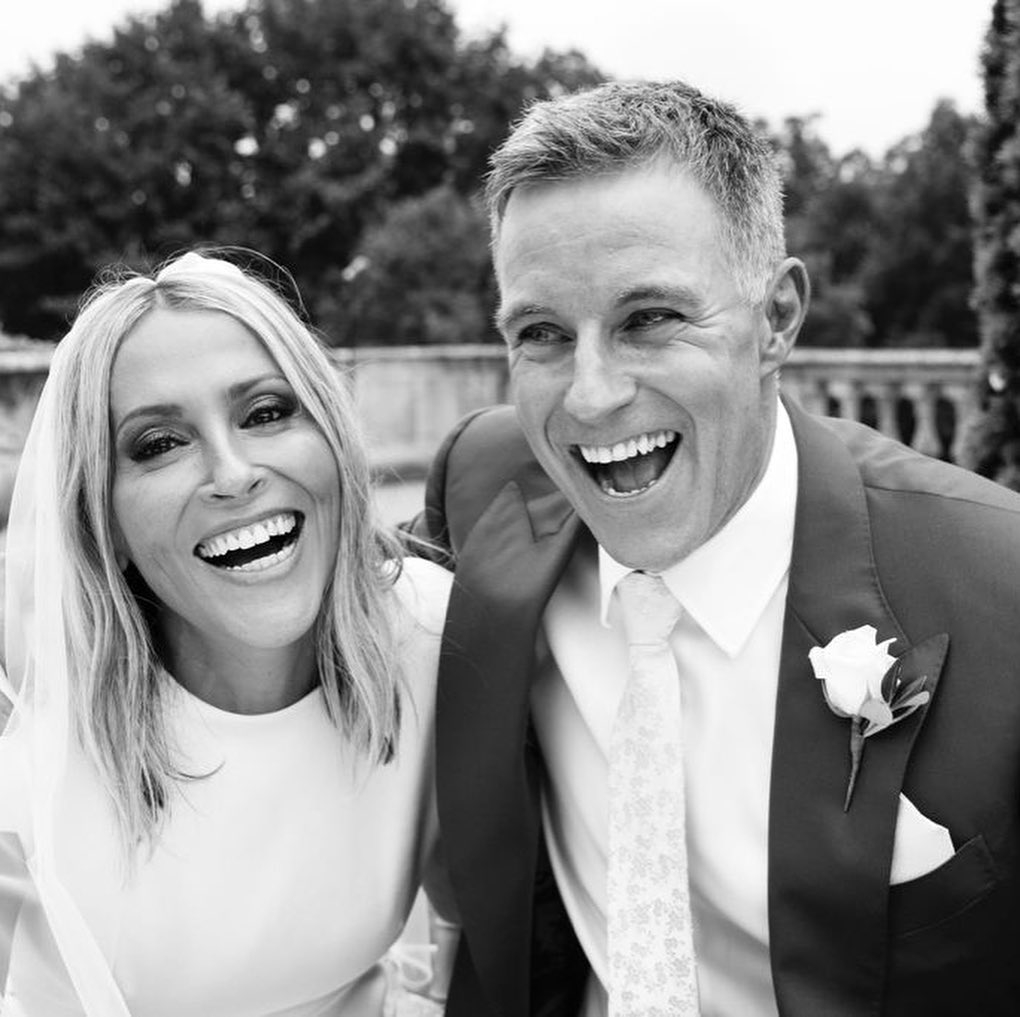 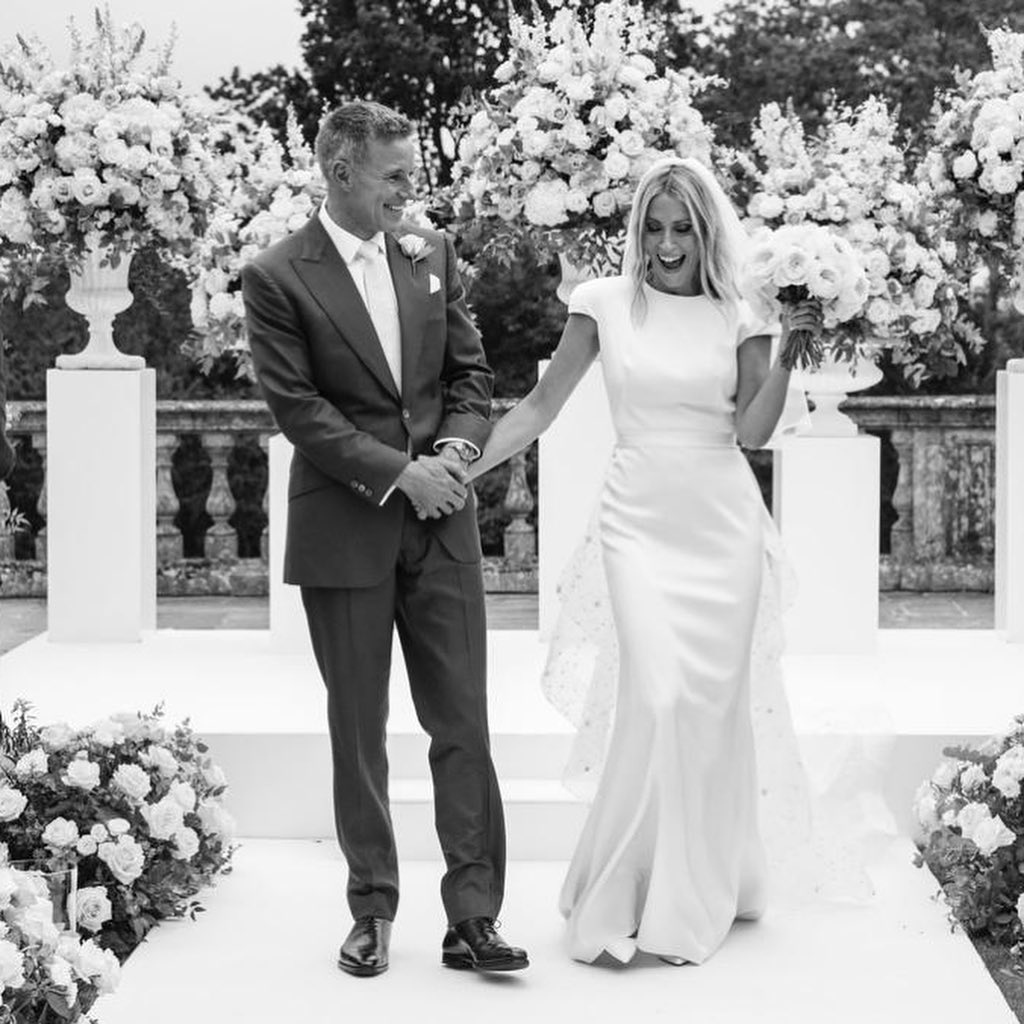 It comes after she gave birth to a baby girl last year, having kept her pregnancy secret for nine months.

Nicole started dating Stephen two years ago and the pair were previously rumoured to be moving to the States.

He is British but lives in the US, where he is pals with Facebook founder Mark Zuckerberg.

The blushing bride wore a modern cap-sleeved white gown for her big day.

"I do…." she wrote sharing snaps with her fans on Instagram.

The couple wed at Cliveden House in Berkshire where rooms cost up to £2,120 a night.

The stately home is described as a "dream wedding venue" where couples can expect to pay up to £450 per guest.

The romance came after Nicole was seen cuddling up to married TV personality Paddy McGuinness on a boozy night out in 2018.

The pictures caused a storm, however both stars insisted they were just friends.

Nicole was previously married to Oasis frontman Liam Gallagher from 2008 until 2014.

Their marriage broke down after Liam, 46, fathered a child with US journalist Liza Ghorbani, before striking up a relationship with his assistant Debbie Gwyther.

The former couple have son Gene, 17, together, with the teen pursuing a modelling career as well as performing with his band, Grimmo.

In 2019, Nicole opened up about her split from Liam, telling Grazia magazine: "[We have a son together] so we have to talk.