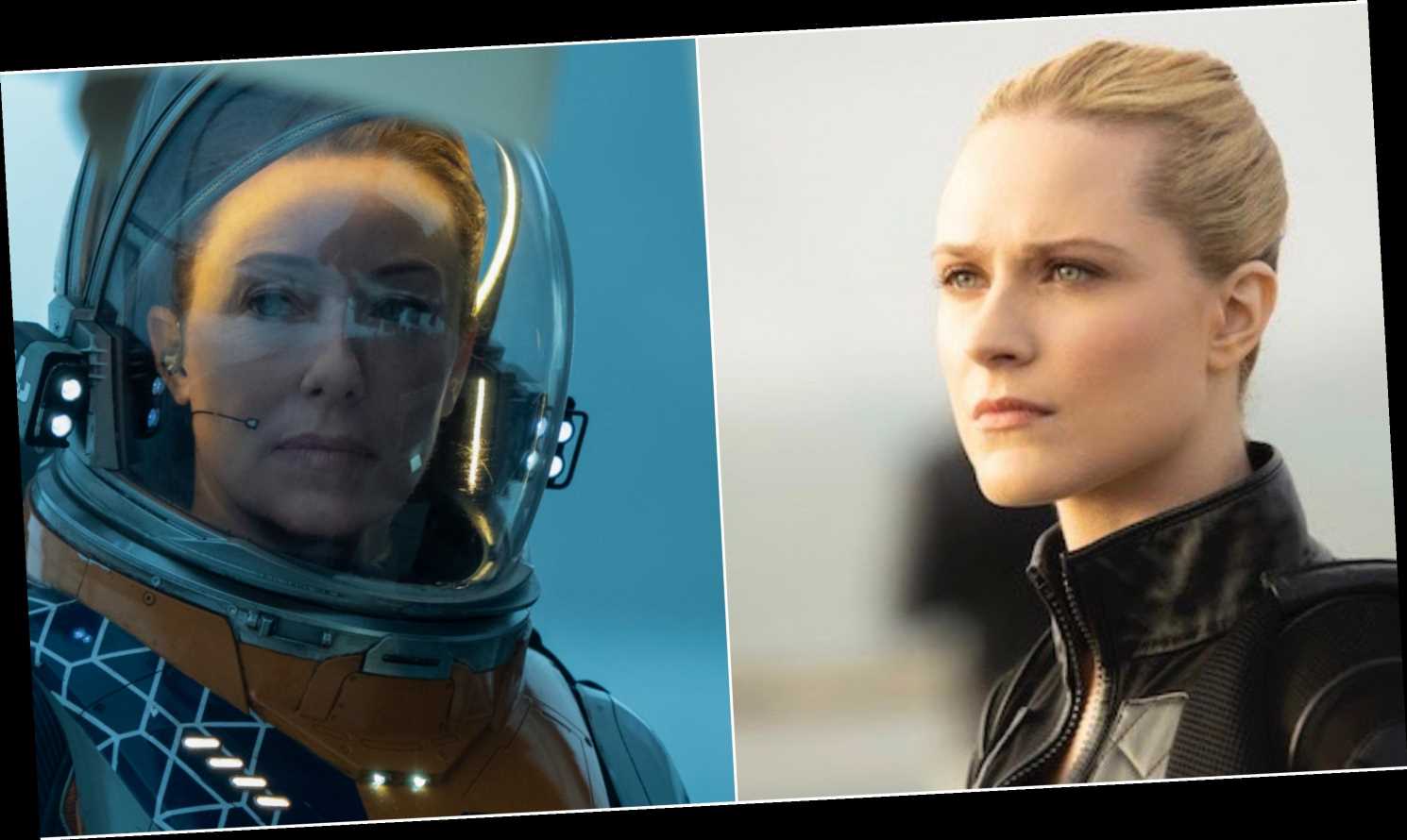 It’s that special time of year again when studios and networks put forth their Emmy-hopeful series and talent.

With more than 500 scripted shows alone vying for Television Academy FYC event slots, some opt to build out their own spaces and present activations and stunts to capture additional voters’ attention. (Remember “‘Maisel’ Day”?) But for many, the traditional screening and panel setup is just as important. There, hundreds of voters can sample a show and engage with those who create it, all in a comfortable theater setting with food and drink to follow.

To keep track of all of the official FYC events happening on both coasts, Variety has created this comprehensive schedule. Check back here periodically, as more events are still to be announced.

Genndy Tartakovsky’s Primal – March 3 – Wolf Theatre at Saban Media Center
Cartoon Network Studios and Adult Swim invites Television Academy National Active members and their guests to a behind-the-scenes discussion of the animated series with panelists including creator and director Tartakovsky and art director Scott Wills. Brian A. Miller, senior vice president and general manager, Cartoon Network Studios will moderate the panel. This is an evening event that begins at 7:30 p.m.

Tiger King – March 15 – Netflix Home Theater
Co-directors Eric Goode and Rebeca Chaiklin, along with executive producer Chris Smith, invite Academy members to a mid-day screening and panel of the docuseries that centers on the rivalry between big cat eccentrics, including one named Joe Exotic, who plans to kill an animal rights activist. The screening begins at 1 p.m., with the panel and reception to follow.

Self Made: Inspired by the Life of Madam CJ Walker – March 17 – The Egyptian Theatre
Netflix presents a screening and panel with the cast and creatives behind their new four-part limited series. Scheduled to be in attendance are actor and executive producer Octavia Spencer, who plays the titular Madam CJ Walker; actor Blair Underwood; co-showrunner Janine Sherman Barrois; co-showrunner Elle Johnson and writer and co-executive producer Nicole Jefferson Asher. The screening begins at 7 p.m.

Castle Rock and Prodigal Son – February 29 – The Whitby Hotel
Warner Bros. Television Group is hosting a “high tea” with “Castle Rock” Season 2 star Lizzy Caplan and “Prodigal Son” star Michael Sheen, marking this event an unofficial “Masters of Sex” reunion. Since it is high tea, it is an afternoon affair that begins at 1:30 p.m. There will be a panel before the reception.

The Plot Against America – March 6 – 92nd Street Y – Kaufmann Concert Hall
HBO presents David Simon’s adaptation of Philip Roth’s 2004 novel that looks at an alternative America in which conservative Charles Lindbergh was elected president, leading to a rise of anti-Semitism in the States. Simon, along with cast members Zoe Kazan, Morgan Spector, Winona Ryder and John Turturro are scheduled to be in attendance for the screening and panel discussion that begins at 8 p.m.