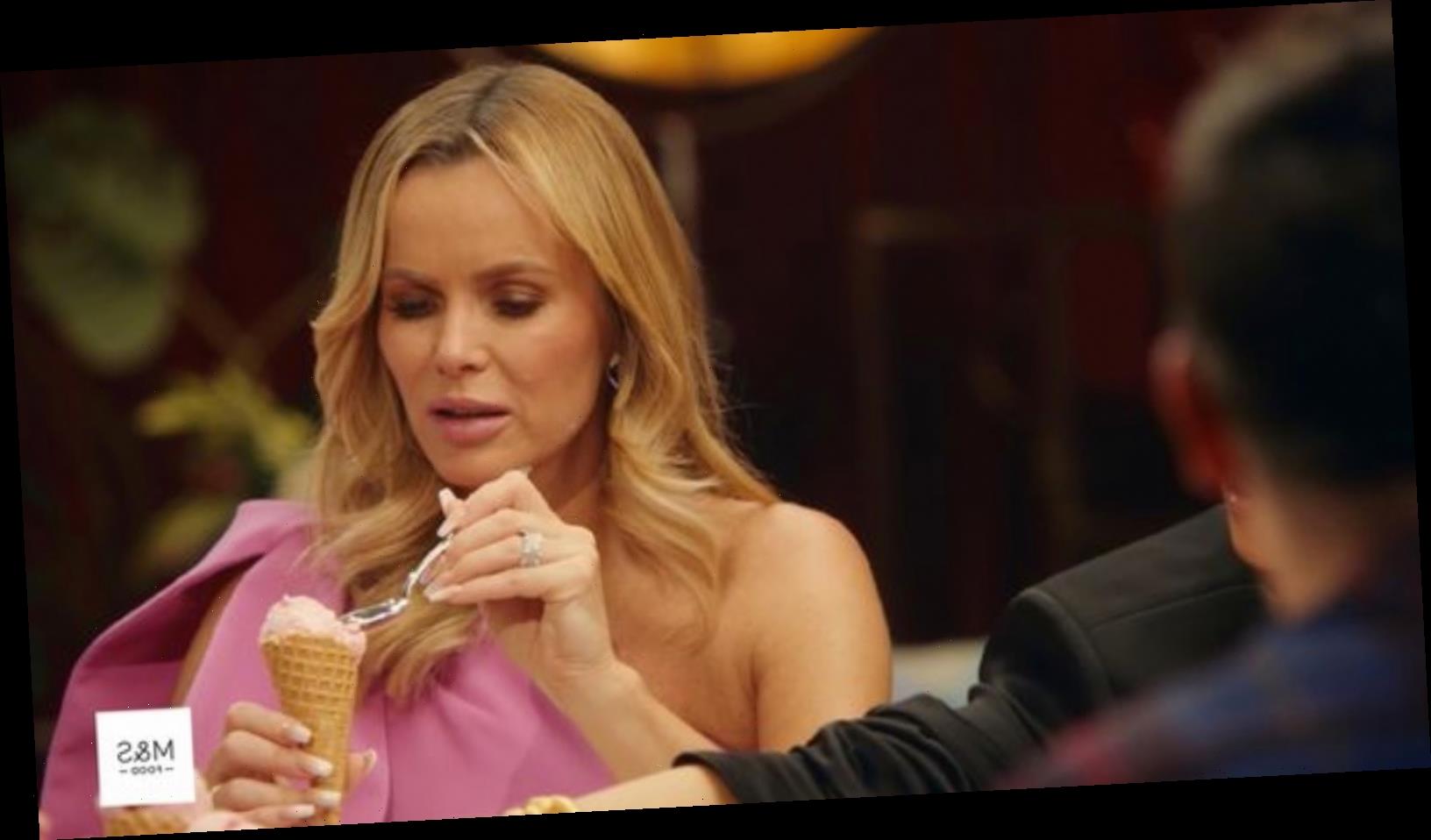 AMANDA Holden has left Britain's Got Talent fans very confused as she was shown eating an ice cream cone with a spoon.

During an ad break, Amanda, 49, the other judges and legendary presenter duo Ant & Dec sat were eating the popular dessert together and the judge opting to use cutlery surprised many. 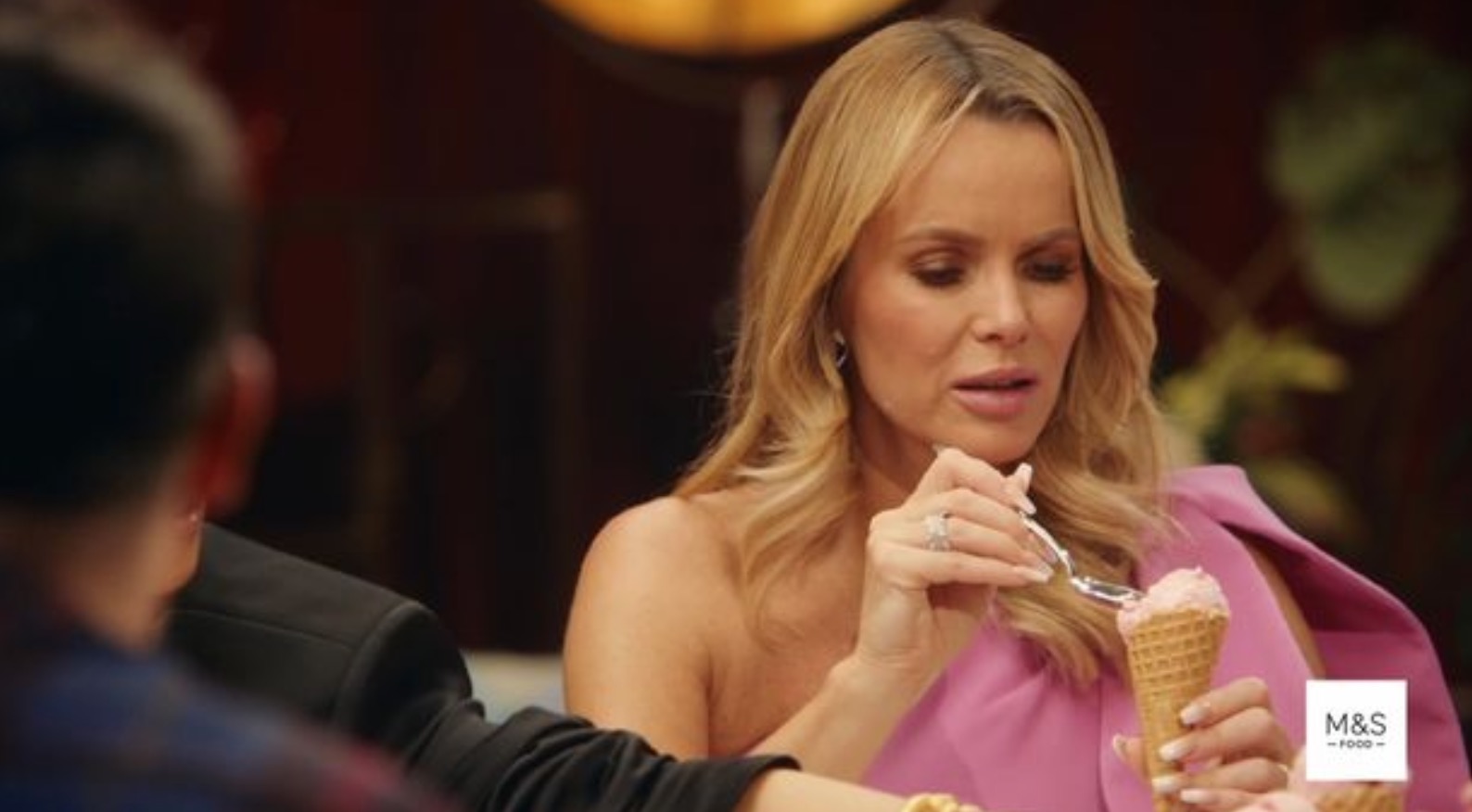 One replied: "Did I just witness Amanda Holden eating an ice cream cone with a spoon! Whaaaaaat!!!"

Another shocked viewer asked: "Another begged: "Can we please talk about why Amanda was about to dig a spoon into the ice cream, THAT WAS IN A CONE?"

Then a third follower blasted: "A fourth had trouble processing it: "I just saw Amanda Holden eat an ice cream cone with f*****g spoon." 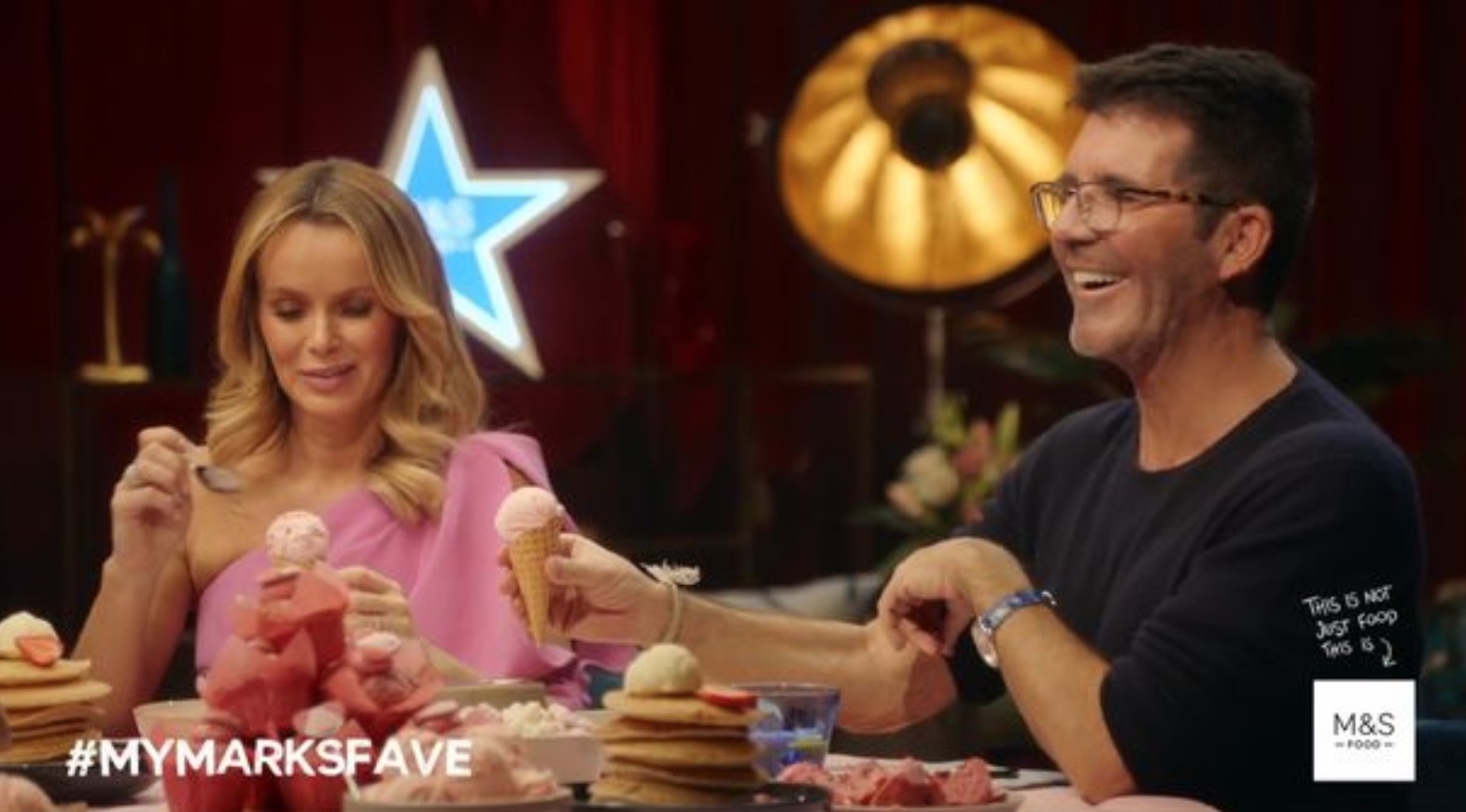 Despite the different method used to eat the delicious-looking treat, Amanda was all smiles as she dazzled in a pink one-strap dress.

She appeared to be enjoying some quality time with her fellow judges and presenters, who were filmed eating during the ad-break of Britain's Got Talent in partnership with Marks and Spencer

During last night's show, the line up included a straw-playing musician and a man who bravely spent nearly five minutes underwater.

Next week's show will be the last round of the auditions and there still is still no word on if and when Britain's Got Talent will be able to film their live shows. 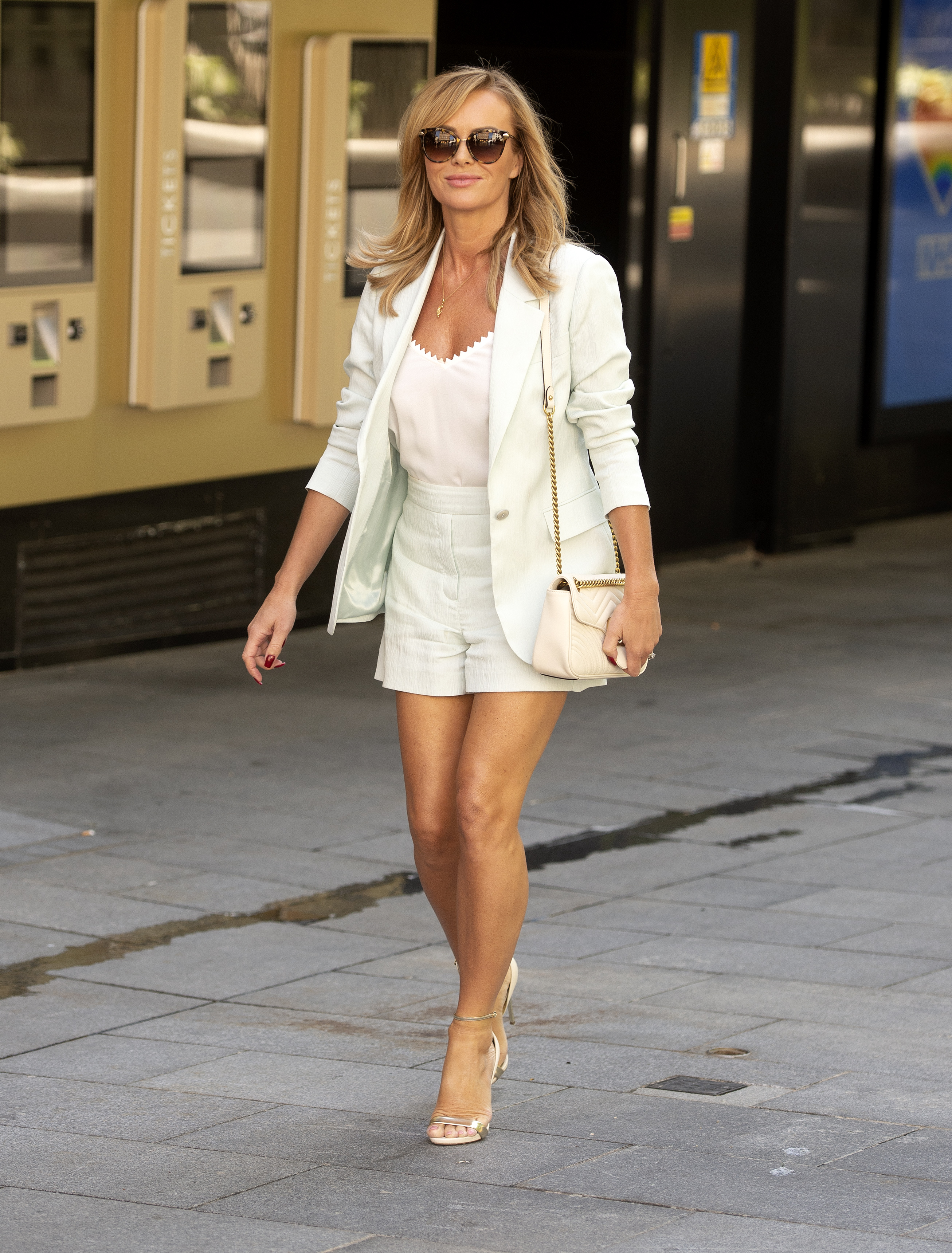 Music mogul Simon Cowell was not impressed on the latest episode of Britain's Got Talent when David Walliams reminded him who was voted Best TV Judge.

David, 48, made the pretty epic dig following an advert break when he was the only judge missing from the panel.

Simon appeared to know something was up when suddenly something flashed on the massive screen above the audition stage.

Emblazoned across the screen it was written: "One incredible man and four, yes four, National Television Awards."

At this point, Simon looked unimpressed when David made his way into the arena to the hit song 'I'm So Excited' by The Pointer Sisters.