Amanda Holden, 49, sparked over 200 complaints after reportedly “revealing” her nipples in one of her sensational outfits during one of Britain’s Got Talent’s semi-finals. Good Morning Britain host Piers Morgan, 55, revealed he was one of the many who filed a complaint with Ofcom.

I was one of those people who complained

Amanda has received numerous complaints after wearing many out-there outfits when appearing on TV.

Amongst the complaints Ofcom received over her “nipple dress”, her pal and former co-judge Piers told her he was one of them.

The Heart Radio presenter was joined by Piers on her Heart Radio show today to talk about the complaints.

The GMB host admitted: “I was one of those people who complained to Ofcom about your dress.” 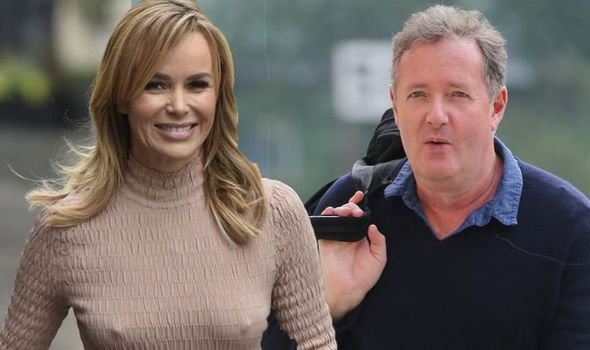 BGT tonight 8pm @itv! So excited for a show full of incredible acts + we get to see a theatre show (finally!) with a performance from the cast of Hairspray @christianvermaak

Piers went on to jokingly reveal why he filed a complaint in the first place.

“But I only complained because I thought that you were wearing too many clothes.”

After facing the backlash, Amanda denied her nipples were on show as she said she was wearing a corset at the time on the programme.

Despite the amount of attention she has received over her outfits, she told her fans she wants to “enjoy her boobs while they last”. 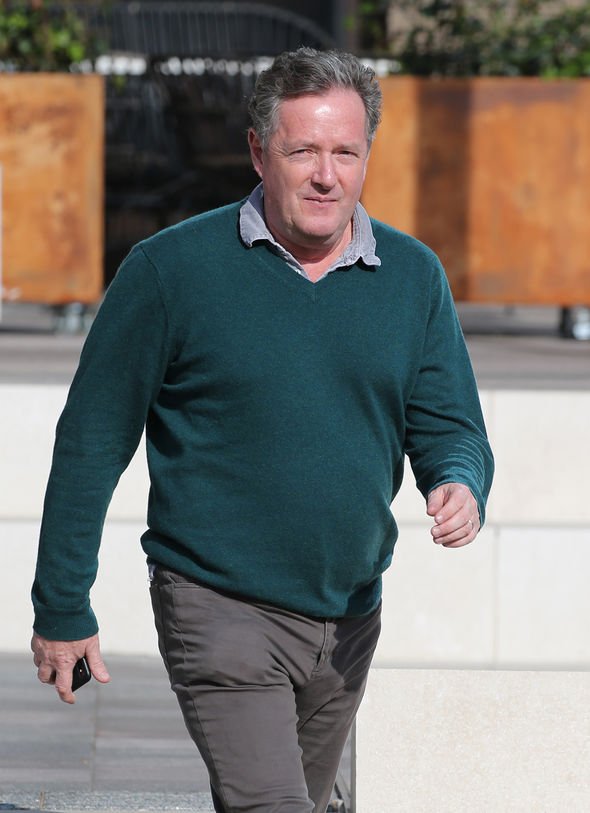 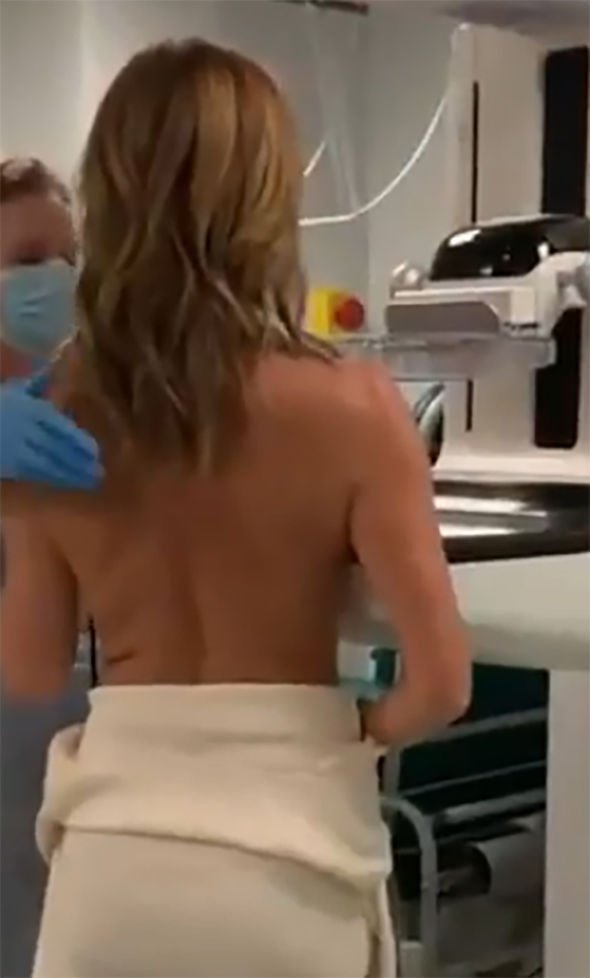 The following week, Amanda looked sensational as she wore a purple and lace gown.

Amanda has since expressed her views on the backlash she has had over the years.

In an interview on Loose Women, the radio host explained why it has driven her mad.

“Fashion does not have an age limit…” she began.

“It drives me mad that these nearly 50-year-old boobs get all the attention when I’m sat next to Alesha Dixon who is 10 years younger and who wears loads of things down here!”

Amanda went on to discuss: “I just think I reach a big round number next year and these things are going to start dropping off.

“And so they’ll drop out of the news so enjoy it while it lasts.”

This week, the ITV judge, who turns 50 next year, revealed she stripped down for a very good cause which she was “nervous” about.

Amanda headed to hospital for an annual mammogram to get her boobs checked for early signs of breast cancer.

Once the actress gave her Heart FM listeners a commentary of the quick and painless procedure, she took to Instagram to share her experience with her 1.6 million followers in a video.

She penned: “My mammogram #breastcancerawareness. My boobs always seem to be in the headlines for silly reasons so I hope that changes today as I document my own mammogram with @thisisheart to highlight that 1 in 8 of us women will be diagnosed with breast cancer during our lifetime.”

Amanda went on to say: “We’re all different shapes and sizes and experience things differently but for me, the check-up was quick and easy and potentially saved my life.”

The star confessed she was nervous beforehand but urged others to follow in her footsteps to remove the stigma.