AMANDA Holden looked incredible as she stepped out in hot pink trousers and a matching silk shirt.

The 51-year-old turned heads as she arrived to help raise money by manning the phone at a charity bash alongside a host of other stars. 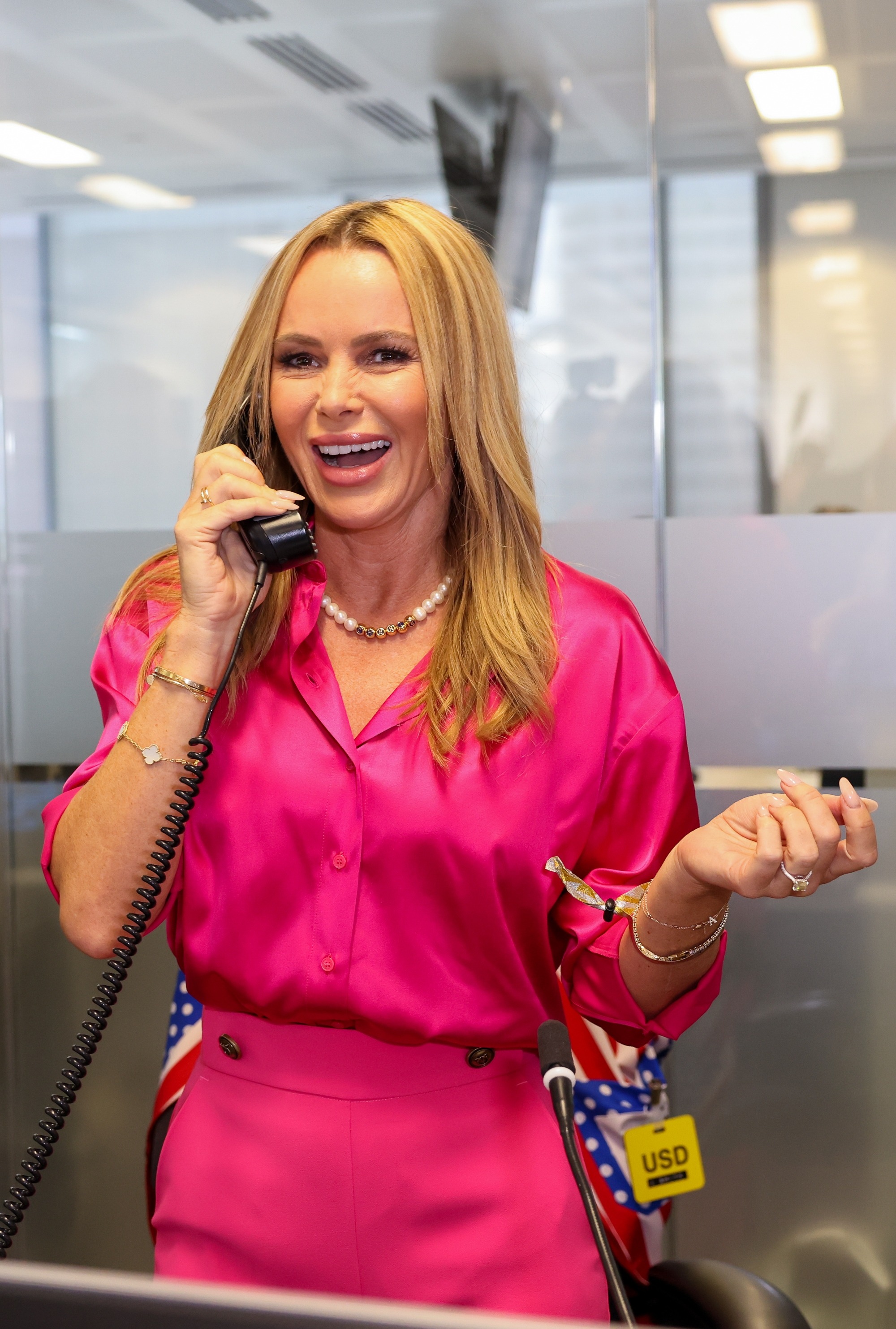 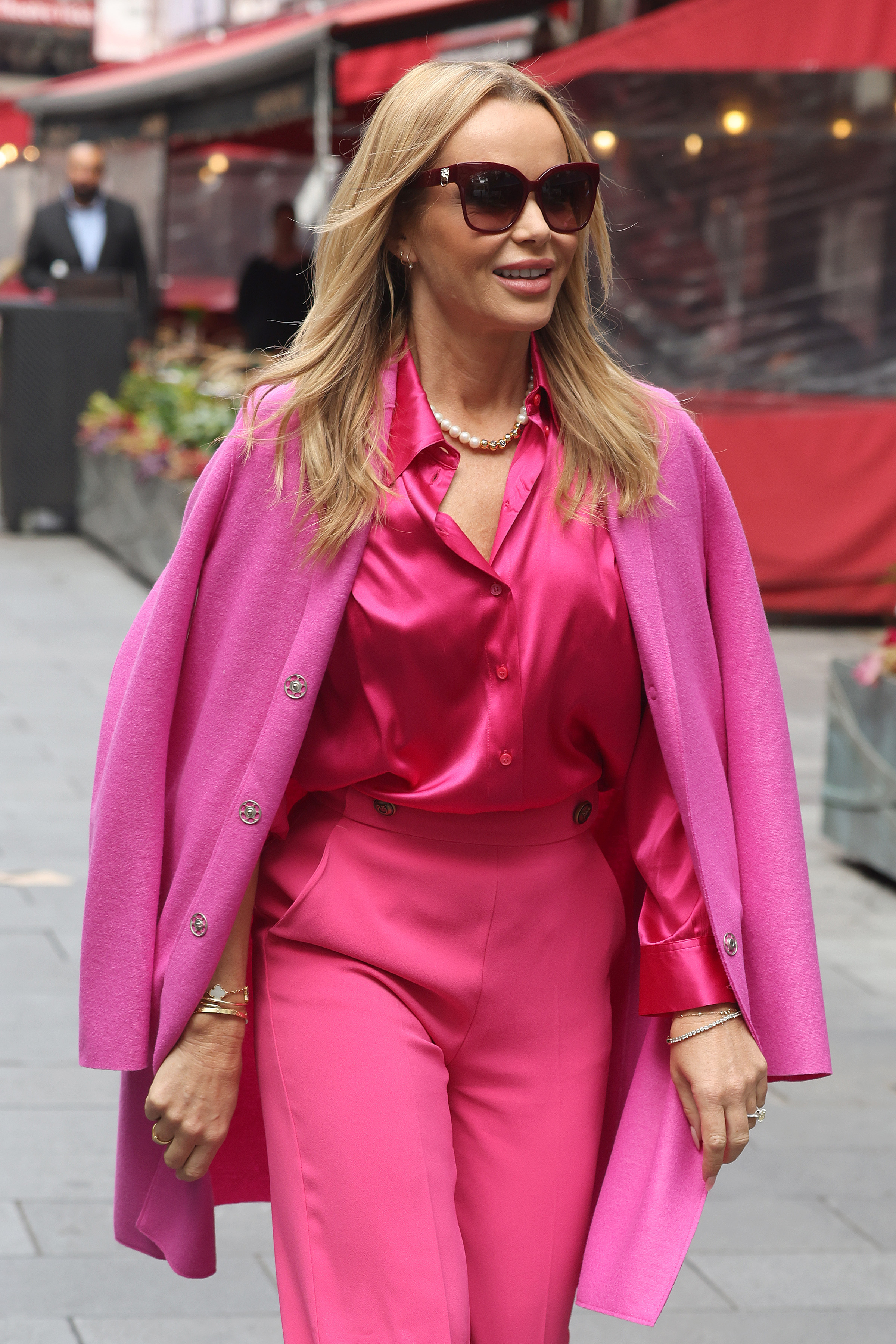 Celebrities returned to the annual event at brokerage firm BGC Partners on Thursday to raise millions of pounds in memory of the 658 BGC employees and 61 Eurobrokers employees who died during the 9/11 attacks in 2001.

Since its launch in 2004, BGC and its celebrity ambassadors have raised around 192 million dollars (£176 million) for global charitable causes.

Amanda told fans she was “doing her bit for Battersea” as she posed with a dog and helped raise money for the organisation. 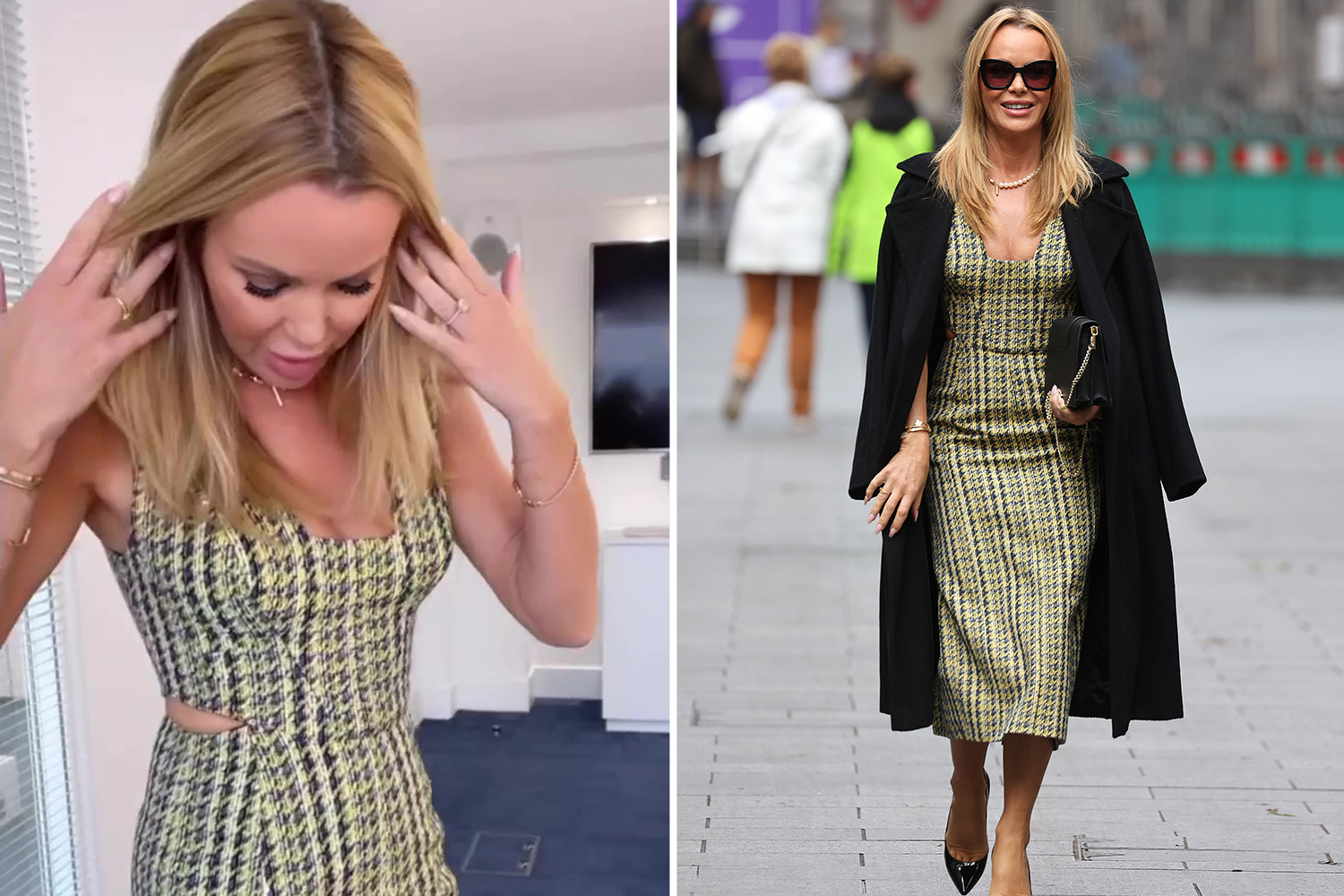 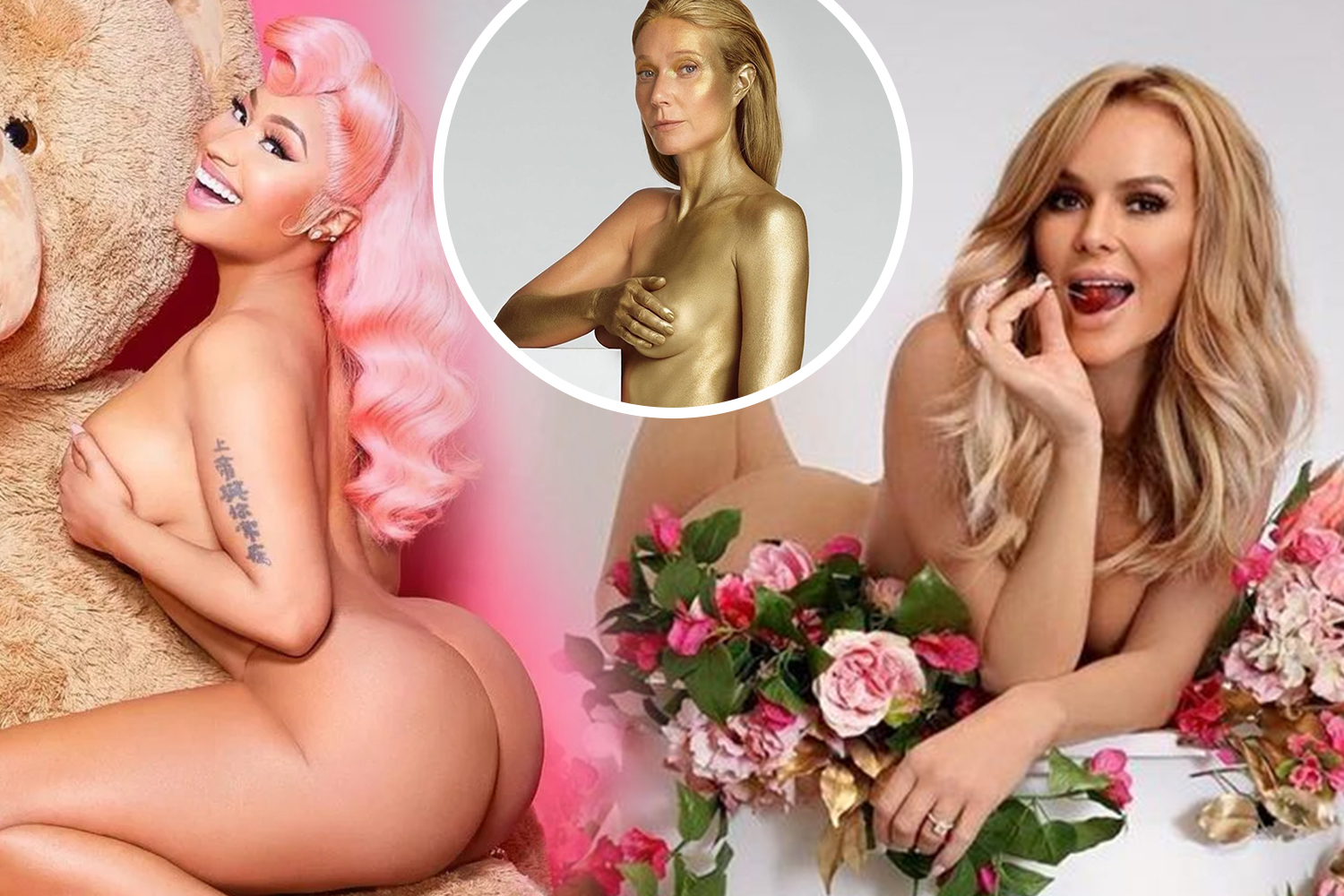 The BGT host is known for her charity worked and will soon taking on the Three Peak Challenge with Ross Sullivan to climb Snowdon, Scafell Pile and Ben Nevis in under 24 hours to raise money for Global’s Make Some Noise.

She told her followers: “I’m swapping my stilettos for these glam boots for a challenge of a lifetime – the iconic ‘Three Peaks Challenge!’

“I’ll scale the highest mountains of Wales, England and Scotland, climbing 10,476 feet in 24 hours for @globals_make_some_noise. Donate & find out more via link in my bio #Amanda3Peaks." 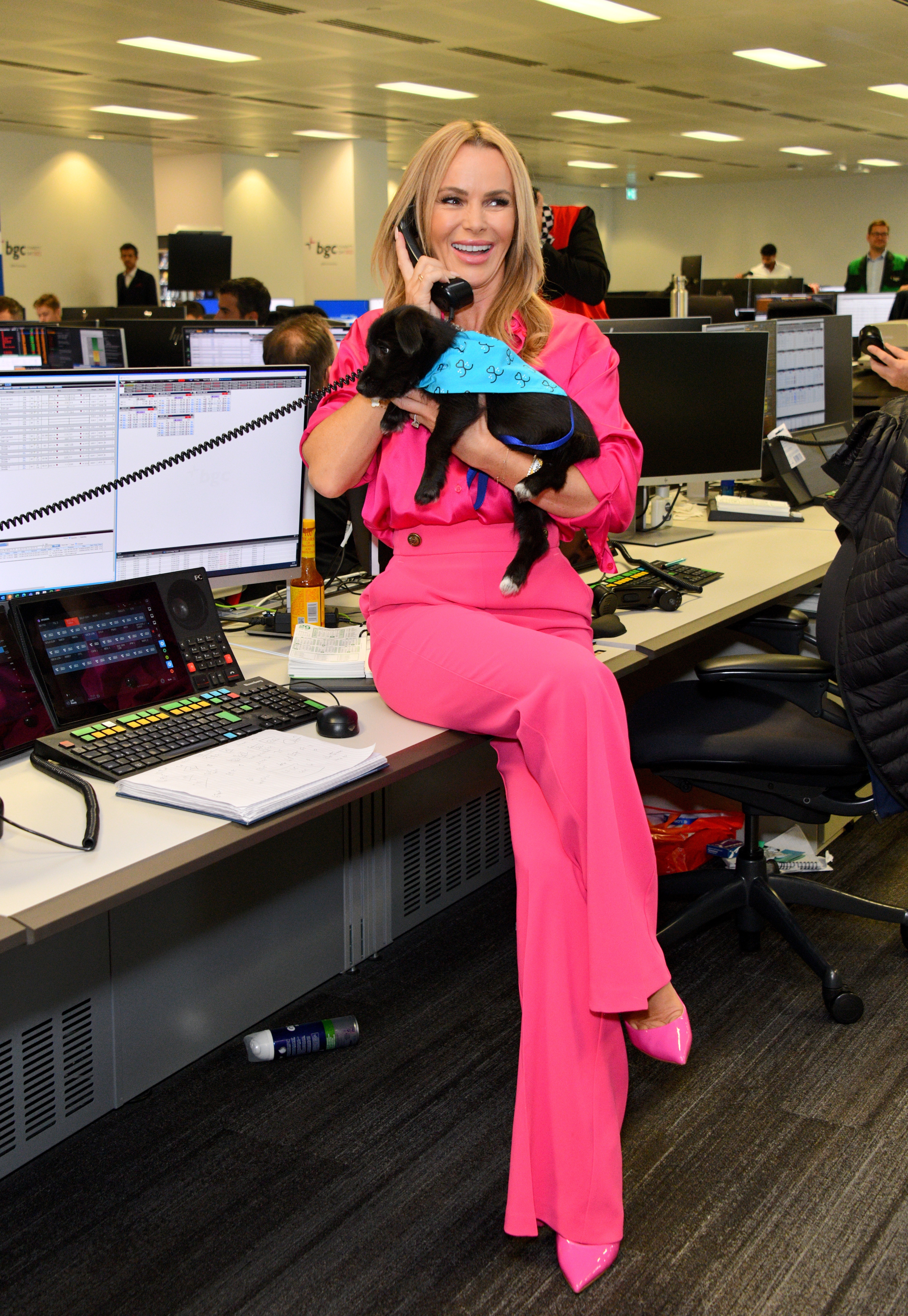 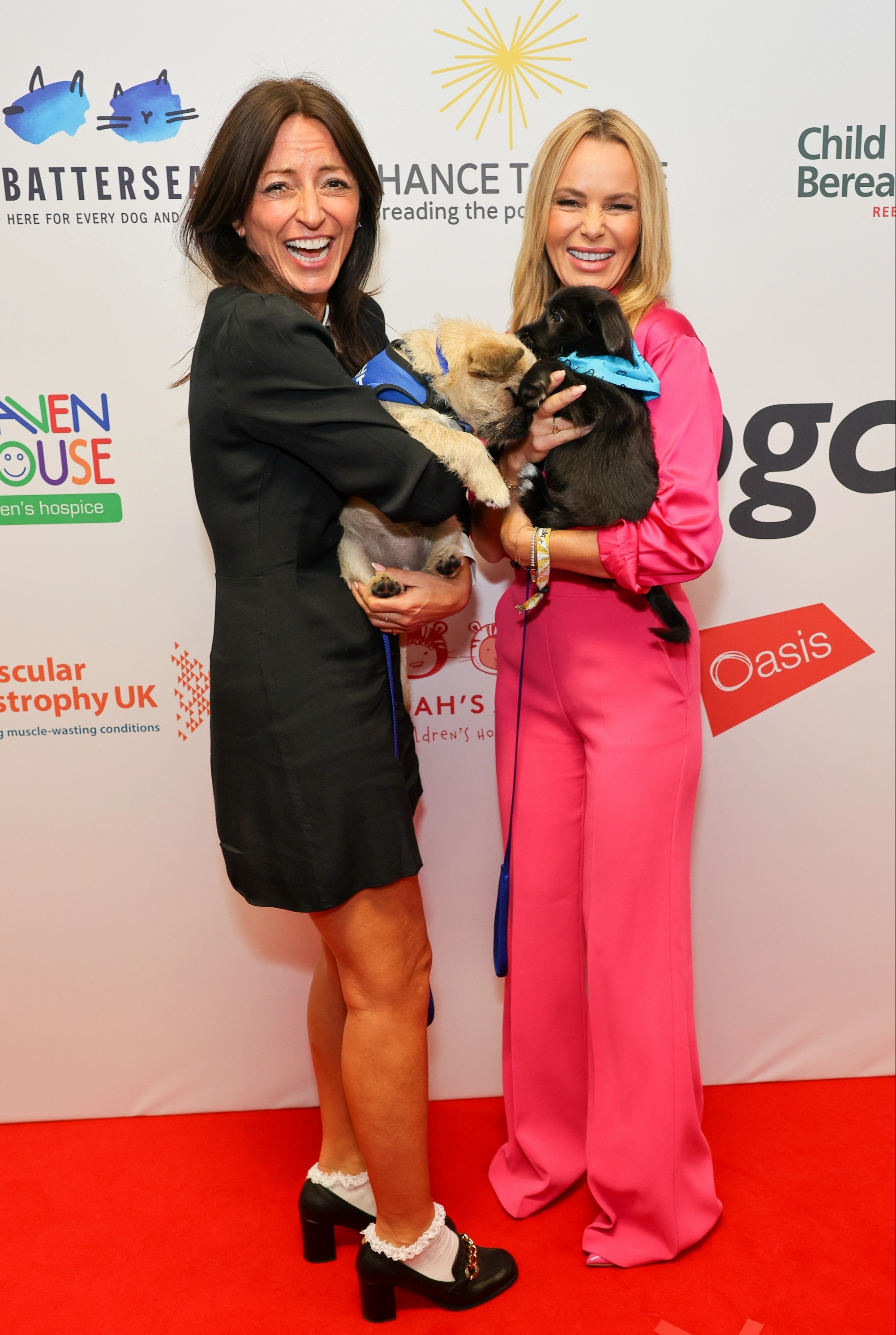 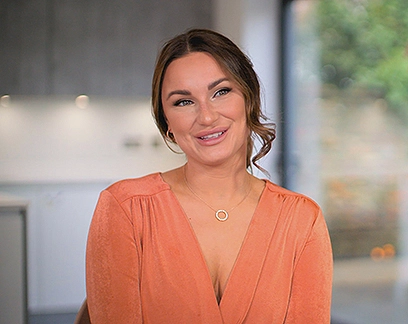 Molly reveals why she kept pregnancy secret from partner Tommy