AMANDA Holden showed off her enviable holiday tan as she took a break from filming Britain's Got Talent auditions to support a youth theatre project.

The 48-year-old TV judge shared a snap of herself posing on a wooden bench with a fox mask covering her face. 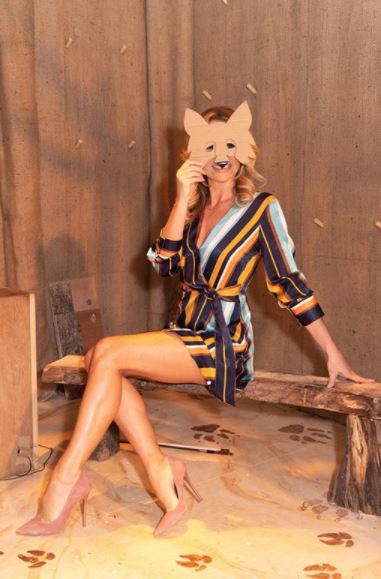 The actress revealed that she regularly visits the theatre with her daughters as they both show interest in following their mum's showbiz footprints.

Polka Theatre is hoping to raise one million pounds from a prize draw after Amanda donated four tickets to the Britain's Got Talent live semi-finals.

Amanda told fans: "Live theatre is vital for children's minds and imaginations. Investment and support for local theatres is essential for the education of our children." 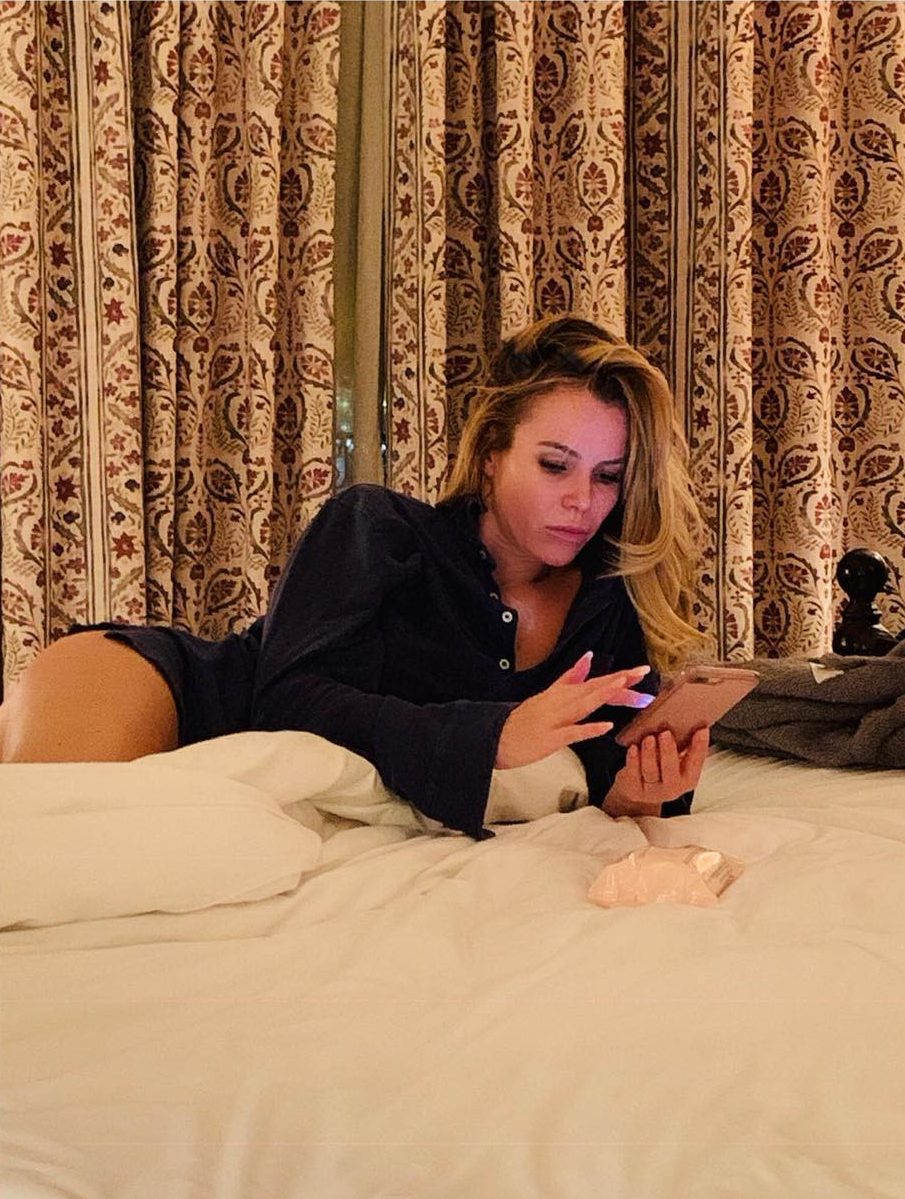 The surprise interest came after Amanda posted a heartfelt video on Twitter of her singing Tightrope from The Greatest Showman in December to celebrate her husband’s birthday and their tenth wedding anniversary.

Since then the video, which also features the couple’s two daughters, has gone viral, clocking up almost 1.5million views across social media. 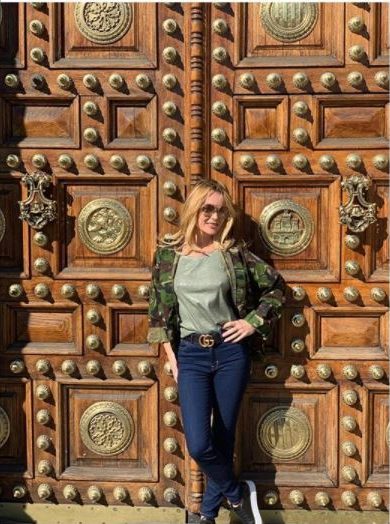 MOST READ IN TV &amp; SHOWBIZ

not paying the price

While she’s currently busy focusing on filming BGT, she is seriously considering the very exciting offers.

That means it’s likely Amanda will become the latest TV star to have a stab at the charts in time for the lucrative Christmas market.