Amanda Owen, 48, has slammed “village gossip” after so-called neighbours discussed her relationship with Clive Owen to the press before she announced their split. The former couple were married for 22 years after first meeting in 1995 and they share nine children together.

Earlier this year, an unnamed neighbour alleged that the Our Yorkshire Farm couple split up because she had been “swept up by the spotlight”.

Further rumours suggested they had been living apart for 18 months.

On June 9, Amanda finally broke her silence and confirmed they were no longer together.

In a statement, she told fans the decision “hasn’t been easy” and that they will continue to co-parent and work on the farm. 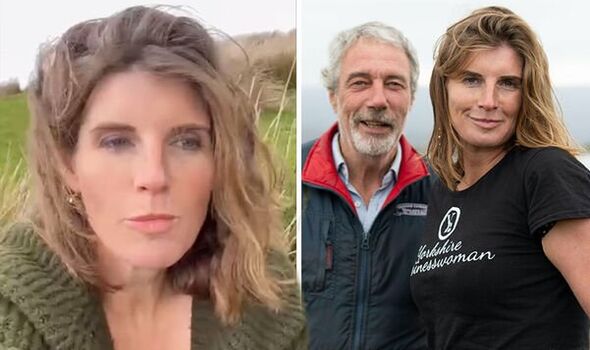 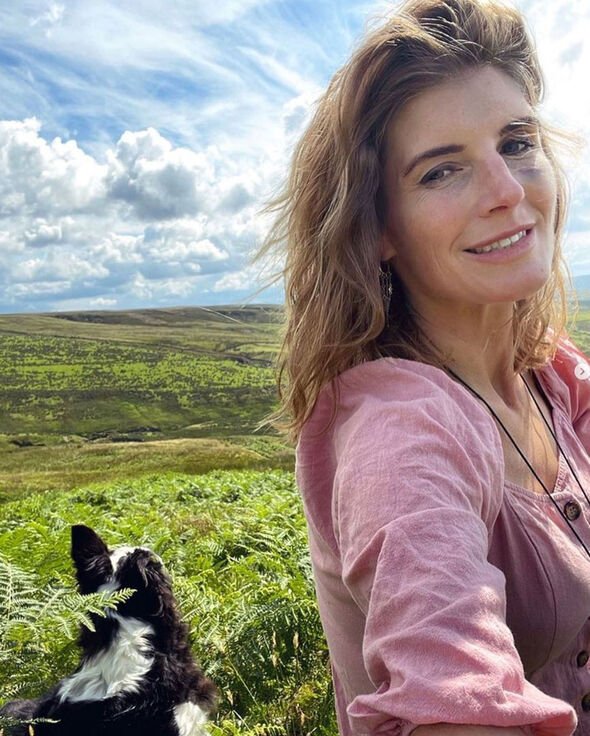 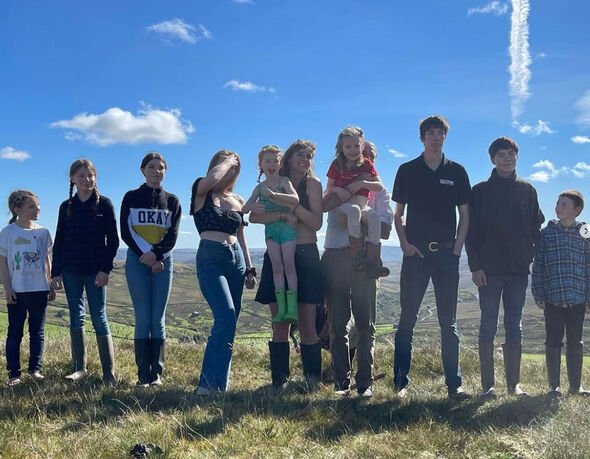 In her latest interview, the shepherdess hit out at people in her neighbourhood who spoke to the press about her and Clive.

“Village gossip that’s inflated out of all proportion,” she told The Telegraph, dismissively.

“How come the newspapers can go to a pub and talk to a random neighbour who remains anonymous about something that they allegedly know?

“They don’t know the ins and outs, because we’ve never spoken about it.” 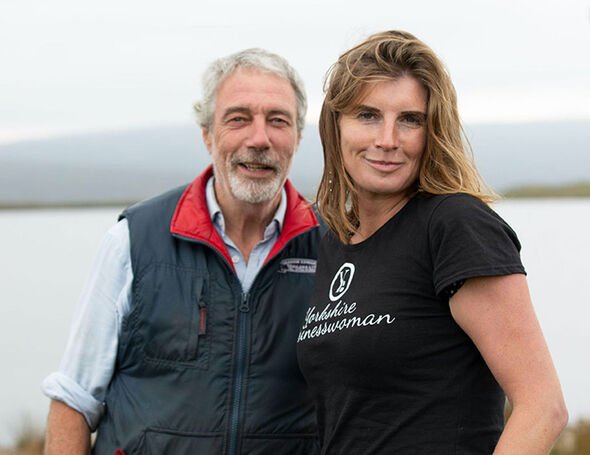 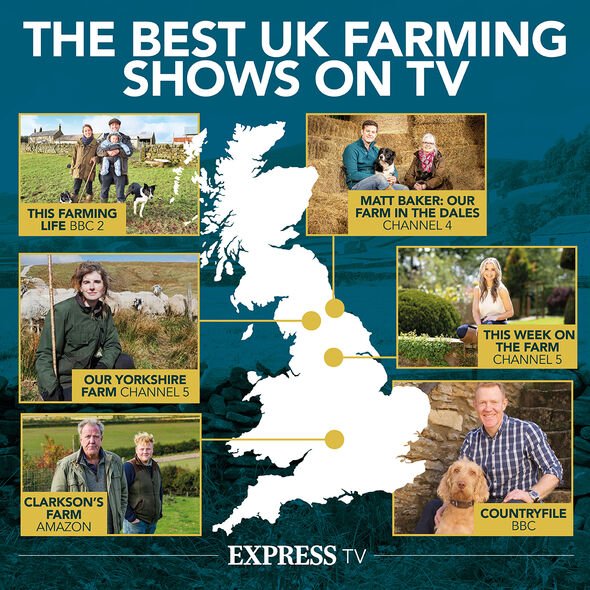 She went on to say it would be “incredibly unfair” if she discussed the rumours without Clive by her side, adding: “We’re not enemies.”

The mother-of-nine added she and her ex spouse had agreed not to say a bad word about one another post split.

Echoing Clive’s words, she recalled: “‘I’ll never say a bad word about you,’ and I said, ‘Well, I’ll do exactly the same’.

“I’ve always reckoned that the best way to teach kids is to lead by example, right?”

She previously revealed having a big family was never on the agenda until she had her first born.

In fact, she says, Clive didn’t want anymore children as he already had two of his own.

She told The Guardian: “I don’t think we ever even talked about having children – or how many. We didn’t make plans. It just happened.”

Last year, the shepherdess revealed she had given birth to her eighth child by herself with no medical help.

On This Morning, she explained: “I put the kettle on, stoked up the fire and basically had her in front of the fire with just a terrier as a birthing partner, which is perfect.”

On why Clive wasn’t by her side, she added: “The point of the matter is he had been at seven births previously and we spend our whole lives dealing with birthing things, so it wasn’t exactly something that I was particularly bothered about.

“I did it myself and I’m very happy and pleased that I did.”