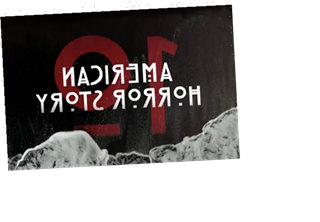 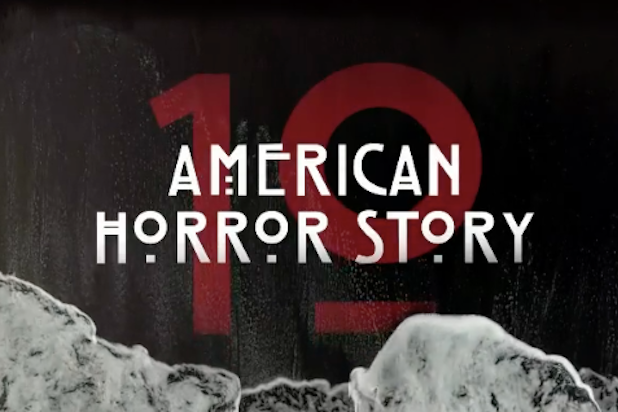 Ryan Murphy has finally revealed the title and theme for “American Horror Story” Season 10. The “AHS” mastermind said Friday that the 10th season of his FX anthology series will be called “Double Feature.”

“Two horrifying stories… one season,” the captions in Murphy’s Instagram video revealing the titled said. “One by the sea… One by the sand. More to come…”

The unveiling of Season 10’s “AHS: Double Feature” title comes after months of teasing hints from Murphy, which is his typical style of revealing each seasons’ theme. However, this process has been much more drawn out for Season 10 thanks to the coronavirus.

Filming on “AHS” Season 10 began last October, following FX’s announcement earlier this year that this installment of Murphy’s anthology horror series, which was originally going to be filmed over the summer, had been pushed to 2021 due to pandemic-forced delays to the show’s production timeline.

Last Spring, Murphy gave clues that “AHS” Season 10 would have some kind of beach theme and told TheWrap his idea for the season was “weather-dependent,” so it was possible he might have to swap it with a plan for a future season.

On Nov. 10, the FX anthology’s mastermind revealed a biting new poster for “American Horror Story” Season 10, which featured a mouth with fire-engine red lips and very sharp teeth opening wide to get the message “AHS 10 FX” tattooed on its tongue. If you look closely at Murphy’s Instagram post, you’ll see Provincetown, Massachusetts is the location given for where it was uploaded.