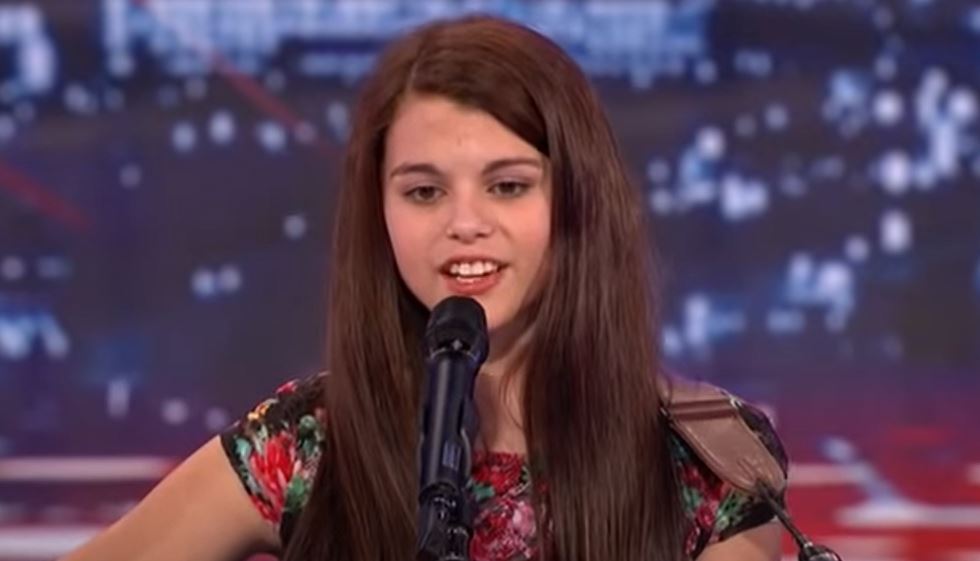 Former America’s Got Talent contestant Skilyr Hicks has died at the age of 23.

The news was revealed by Hicks’ mother Jodi, who said her daughter was found dead at a home in Liberty, North Carolina on Monday.

According to TMZ, the property belonged to a friend of Hicks but Jodi is unaware who the homeowner is.

Paying tribute to her daughter, Jodi told the publication: ‘She will live on through her music.’

A cause of death has not been revealed.

The aspiring singer appeared on America’s Got Talent in 2013 when she was 14, auditioning for judges Mel B, Heidi Klum, Howie Mandel and Howard Stern. She performed an original song, Brand New Day, and explained how she taught herself to play the guitar while grieving the death of her father.

Hicks earned four yeses from the judges and made it through to the next round but was eliminated just before the live shows in New York City.

Jodi said her daughter was well-loved by her family, including four siblings, and used her art to help those in need.