The book, published January 5, 2021 by Bloomsbury, became an instant New York Times bestseller, debuting at No. 6 on the NYT bestseller list.

Outlawed follows a young midwife through her initiation into the notorious Hole in the Wall gang and their dangerous mission to transform the Wild West.

Adams and Stacy O’Neil will executive produce for Bond Group Entertainment and the company’s Kate Clifford will co-produce. 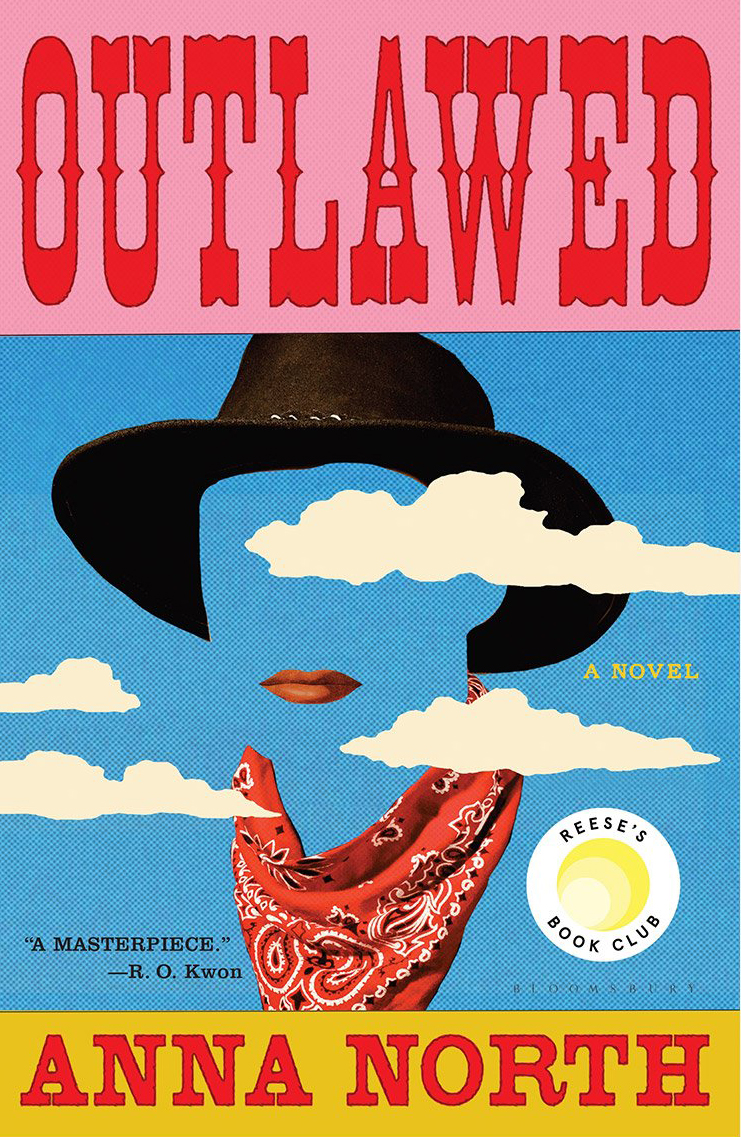 Outlawed has been met by effusive praise since its debut, landing on multiple most anticipated of 2021 lists. It has been named an Amazon Best of the Month, a Library Reads selection, an Indie Next pick, and is the January selection for both the Belletrist and Reese Witherspoon Book Clubs.

North is a graduate of the Iowa Writers’ Workshop and the author of two previous acclaimed novels, America Pacifica and The Life and Death of Sophie Stark, which received a Lambda Literary Award in 2016. She has also been a writer and editor at Jezebel, Buzzfeed, Salon, and The New York Times. She is currently a senior reporter at Vox.