Amy Winehouse would have been a "beautiful mum", according to her best friend Chantelle Dusette.

The star, who tragically died in 2011, is the subject of a brand new BBC documentary entitled Reclaiming Amy – a whole decade on from her death.

During the devastating documentary, pals Chantelle Dusette, Catriona Gourley and Naomi Parry came together to discuss their relationship with the iconic singer.

Catriona could be seen first breaking down in tears as she admitted that Amy "wanted to be a mum".

"That's the bit where I get upset," she confessed.

In one interview clip, Amy was discussing the future when she said: "In 10 years time I'd like to have a couple of kids. Like two or three. I'd like to be there."

Chantelle then said: "She would have been a beautiful mum. Yeah."

They detailed how Amy's body started to shut down due to her use of drugs and alcohol and battle with bulimia.

Chantelle explained: "Through that process of on/off, on/off [alcohol] in the extremities and because of the bulimia as well, it was all these things were kind of attacking her physically. 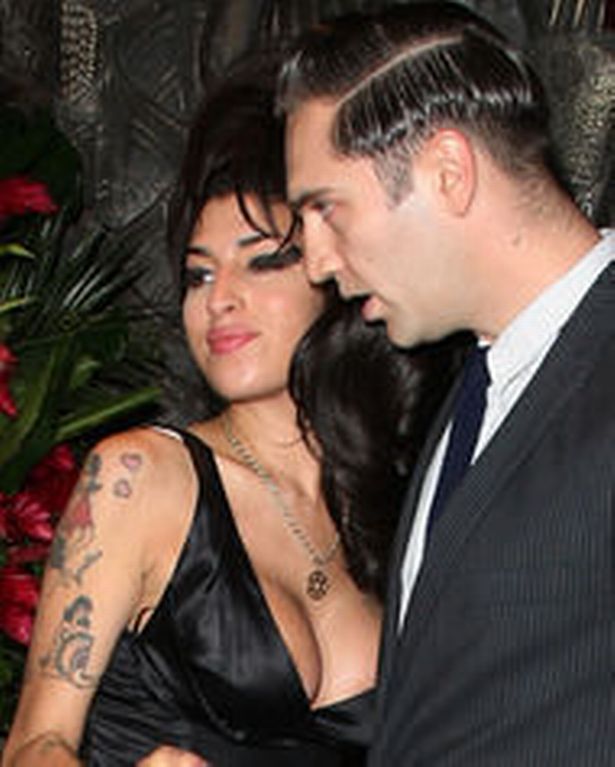 "I never saw Amy as fragile, but I think her body was starting to get a bit more fragile."

Amy's dad Mitch has admitted in the past that it was Amy's goal to have a family, speaking on Australia’s Channel Seven Weekend Sunrise show to criticise the 2015 docu-film Amy.

He blasted Asif Kapdia’s flick for portraying his daughter as sad and lonely in the months approaching her death, explaining: "She was with Reg, they were going to get married.

"I shouldn't tell you this but she thought she was pregnant at some stage. To give the impression that she was on her own is frankly criminal."

Mitch also explained on WNYC's Leonard Lopate Show that Amy was 'delighted' when she heard she would be able to have children a year after becoming sober.

When she and Reg first got together, Mitch explained that she "physically couldn't" have children.

"And when she could have children — which was later on and she was clear of drugs after about a year or so — she was delighted,” he said.

A source even told Reveal magazine back in 2011, before Amy's death: "Amy's obsessed with having children. It's all she's talking about right now. She is desperate to have a baby within the next year.

"Amy is doing everything she can to have kids. Because of the drugs and drinking, her body would not have been able to handle a baby. Now she's on the road to recovery and is turning things around."