'And Just Like That…': Kim Cattrall Reacts to Samantha Jones Being Included Through Texts, 'It's Odd'

Sex and the City fans had a lot of feelings about how their beloved character was handled in the revival. Kim Cattrall didn’t return to play Samatha Jones in And Just Like That… But the character still spoke through texts. This is how Cattrall reacted to the character continuing without her.

Carrie and Samantha text in ‘And Just Like That…’ 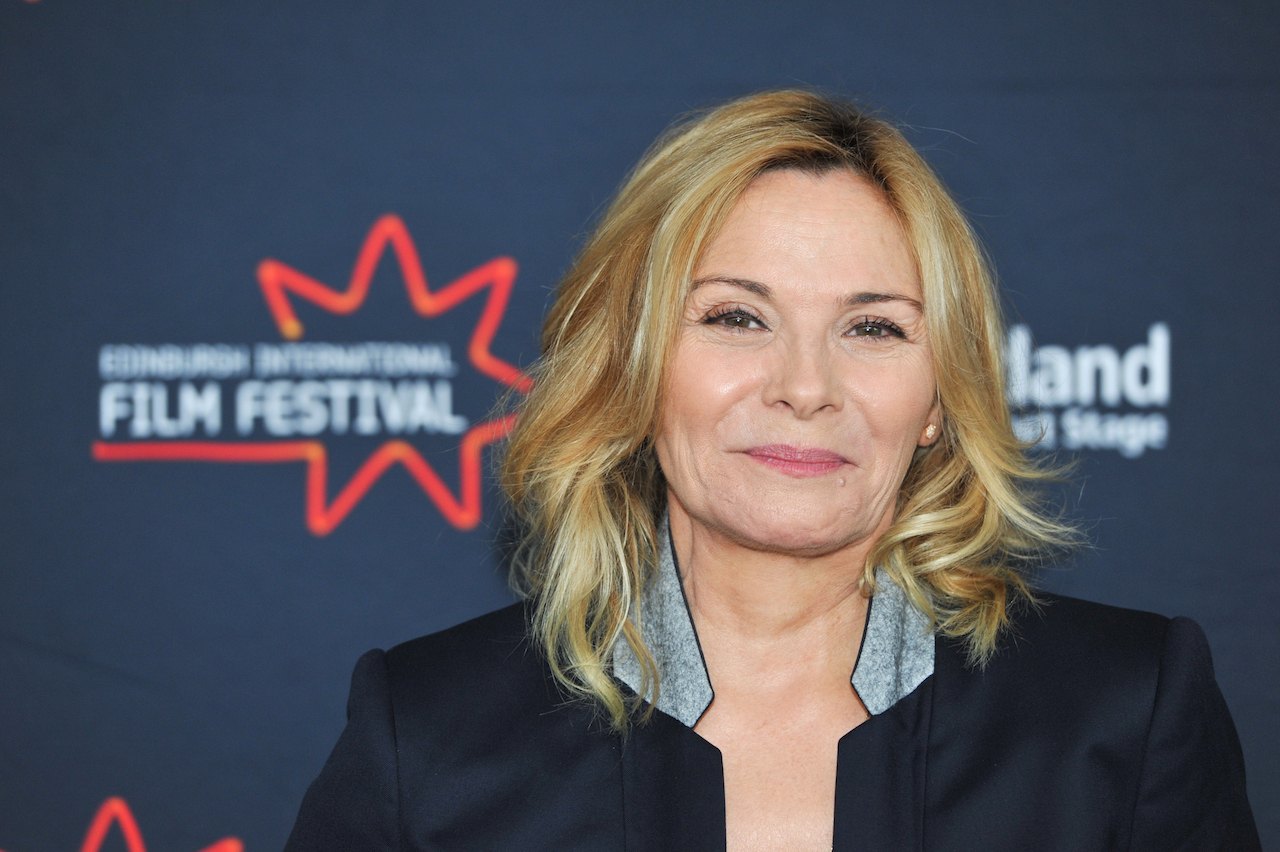 Many fans thought it was inconsistent with Samantha’s character to be angry at Carrie for firing her. Cattrall talked about the revival with Variety and that storyline.

“Yeah, it’s so strange. A world that I know so much about that now I don’t,” she said. The interviewer mentioned how Samantha continued to be part of the story through texts. “Oh yes. Also under the heading of being missed,” she said.

She then answered how it felt that Samantha was continuing without her. “It’s odd, isn’t it?” she asked. “I don’t know how to feel about it. It’s so finite for me, so it doesn’t continue. I think I would ponder it more if I didn’t have something like Queer as Folk or How I Met Your Father. That’s kind of where I’m centered around.”

“This feels like an echo of the past,” she continued. “Other than the really wonderful feeling of — it’s rare in my business — people wanting more, especially at 65. That feels powerful, that I’ve left something behind that I’m so proud of. I loved her. I loved her so, so, so much. It’s tough competition. The original show is in all of our imaginations. But for me, it feels clean.”

It wouldn’t have been surprising if Samantha was killed off instead of Big because Cattrall quit. But Michael Patrick King told Variety that the texts solved a “normal writing problem” and were a way to “respect the legacy.”

Parker felt that moment in the finale was perfect for the friends to reunite. “Because a friendship with that amount of time underneath it is really valuable,” she told Variety. “Carrie experienced a life-altering and devastating incident, and it’s changed her perspective and how she loves and who she loves.”