ANGELA Black viewers have raged they've 'wasted six hours' as they ripped into its 'rushed and ridiculous' finale.

The ITV drama has aired every Sunday for six weeks, with last night's episode finally revealing whether Angela (Joanne Froggatt) could prove her abusive husband Olivier had framed her in a bid to get sole custody of her children. 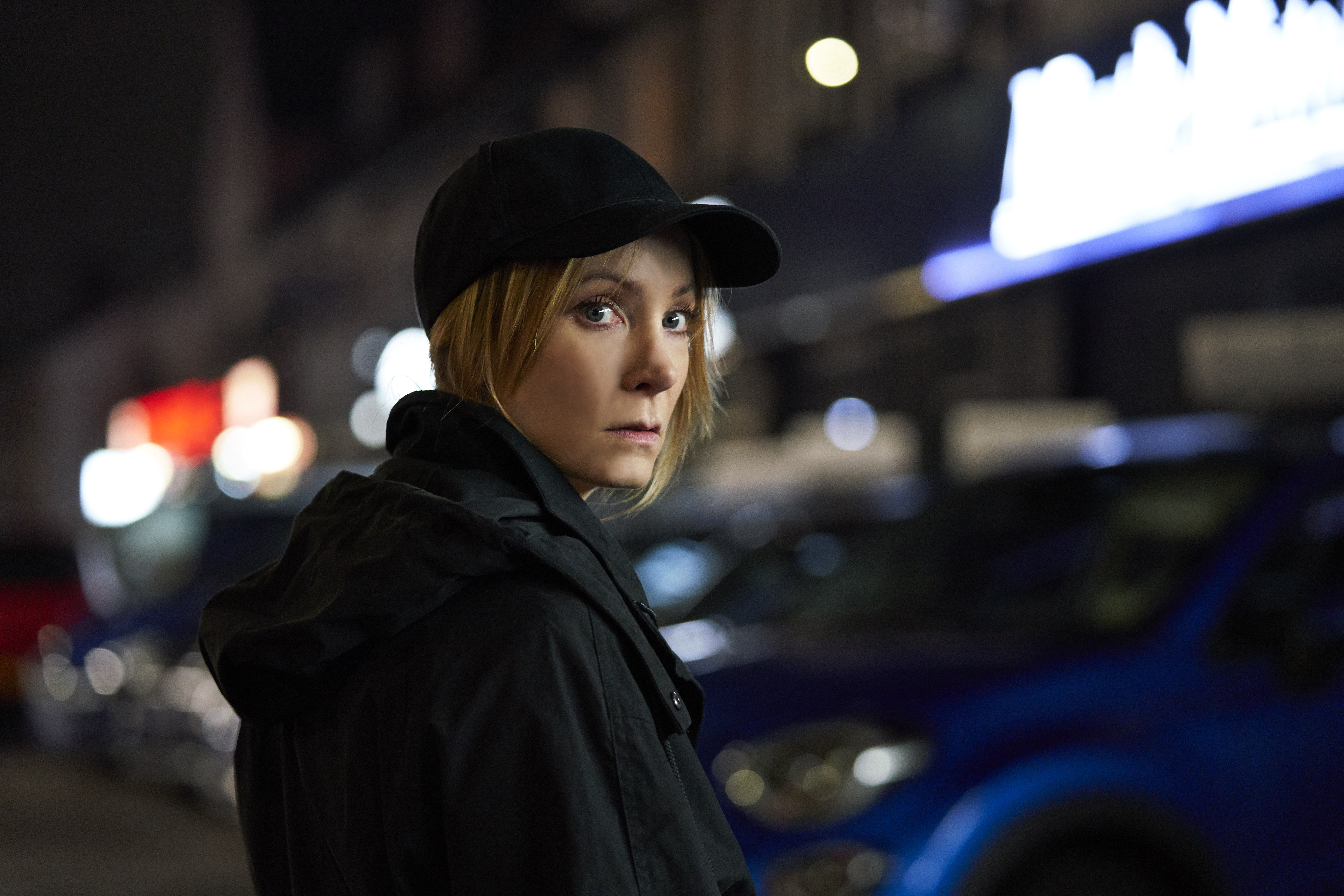 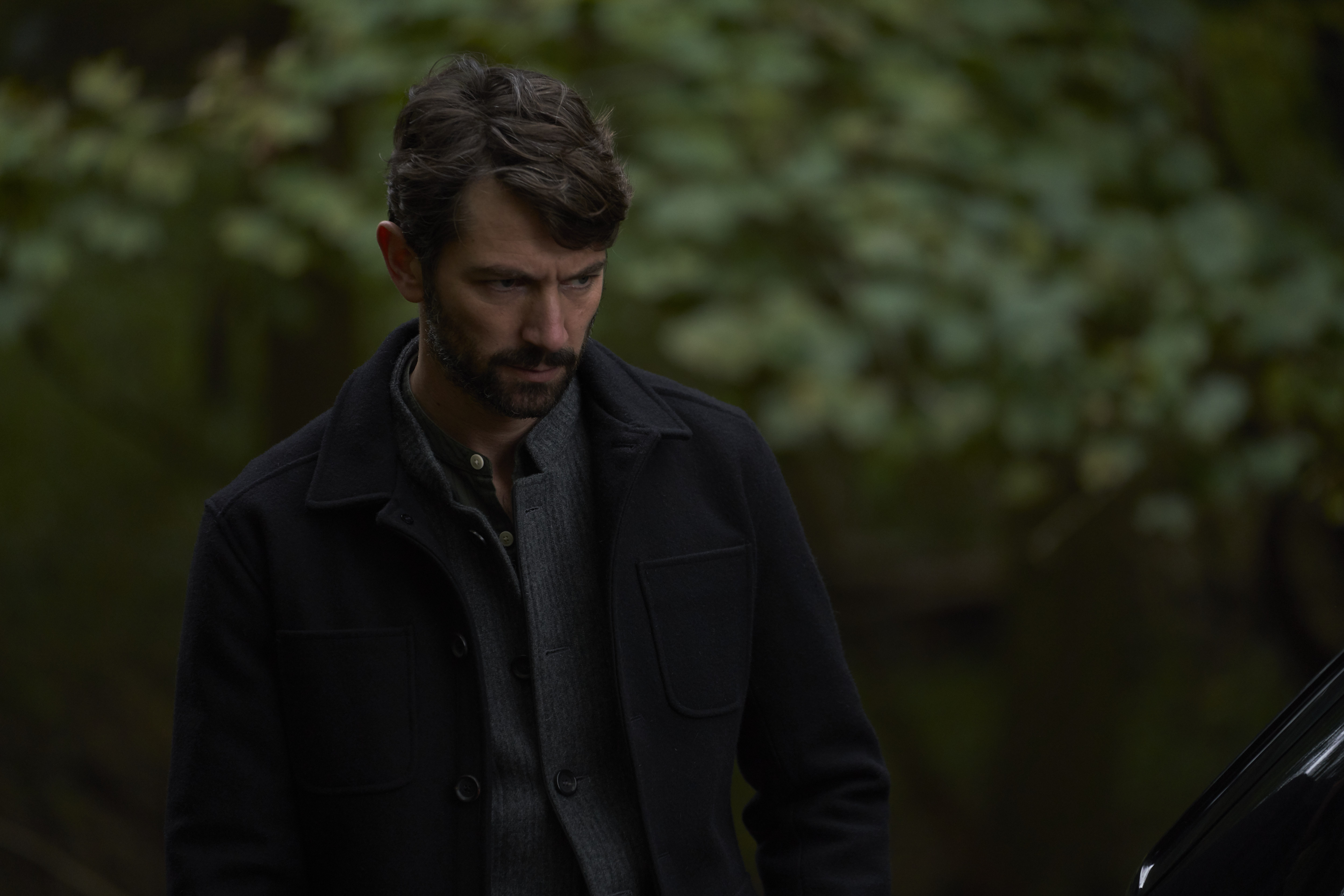 Olivier had convinced everyone that his wife wasn't of sound mind, but in the final episode, Angela fought back.

After collecting her children from school, Angela made a run for it with them in a bid to start a new life away from Olivier.

However, he was able to find her, prompting Angela to seek the help of Theo Walters – the man who Olivier had originally blackmailed into helping frame Angela.

Together, they lured Olivier to Mantle Motors and locked him in a boot, before letting him out for him to see them both covered in blood.

Angela then chucked the crowbar she had been using to smash the place up to Olivier, framing him for grievous bodily harm.

Angela was then seen showing police CCTV footage of Olivier choking her, which had played out in the previous episode.

The series ended with Olivier being carted off to his prison cell with him crying out that he had been set up.

Angela was then seen getting her revenge on Theo too, but by point, many viewers were raging that they had wasted six hours on the show.

Taking to Twitter, one wrote: "I don’t understand. If she had that CCTV  all along.. why have I had to watch six hours of this?"

Another tweeted: "6 weeks ….. they put us through 6 weeks of this and rushed the ending and didn’t answer everything …. FFS #AngelaBlack."

A third added: ""Dear ITV please could you send me back the 6 hours of my life you owe me #AngelaBlack."

Meanwhile a fellow viewer raged: "#Angelablack was rushed, ridiculously far-fetched and that ending was pretentious.

"I guess it could be seen as an allegory of how hard it is to get out of an abusive situation but that could have been shown in a different way." 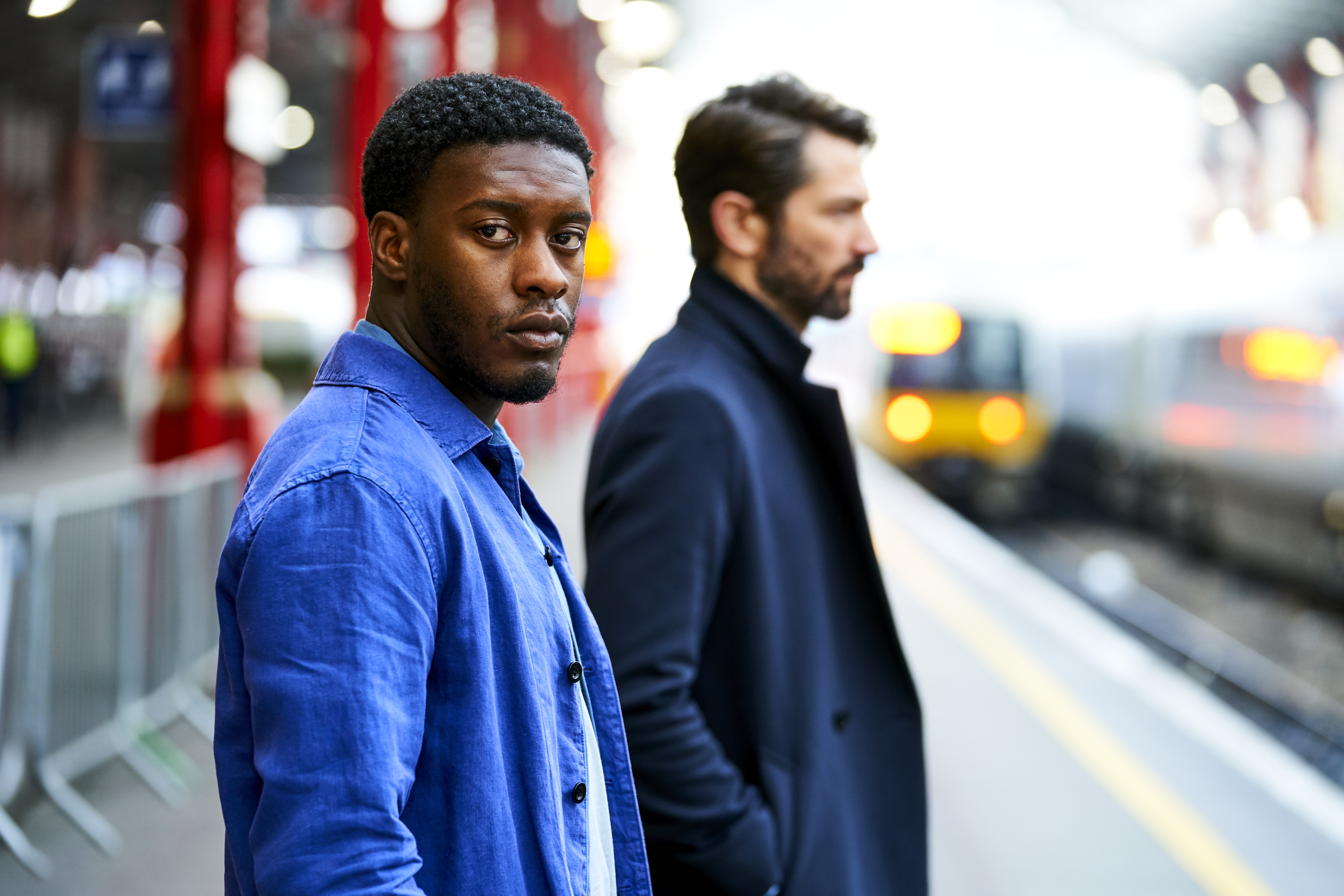