Vertical Entertainment has acquired North American rights to Feral State, written and directed by Jon Carlo (First We Take Brooklyn) and starring AnnaLynne McCord and Ronnie Gene Blevins. The indie thriller, which wrapped shooting late last year, will now get a theatrical release in May along with its digital bow.

The plot is set alongside Florida’s gator-infested swamps and rundown trailer parks where a charismatic yet dangerous grifter (Blevins) takes in orphans and runaways off the street. A self proclaimed father to the forgotten, he trains his ragtag gang in the art of thievery and crime, wreaking havoc by knocking off drug dealers and meth labs. With an ass-kicking detective (McCord) already hot on the trail, the arrival of a mysterious young girl turns out to be something far more dangerous to the gang than anyone could have imagined. Octavio Pisano, Jaden Piner, Baldur Thor and Sif Saga also star.

Taylor & Dodge is handling international sales rights, with global and digital rights deals in the works.

The Ravine, an indie thriller starring Eric Dane and Teri Polo, will hit Apple TV, Amazon and Google VOD on April 2 after it was acquired for distribution via Hope Messenger Media in association with Hollywood Media Group.

Based on the bestselling novel by Robert Pascuzzi, the film directed by Keoni Waxman centers on an average suburban couple (Dane and Polo) in Akron, OH, whose lives are torn apart when an their friend Danny (Peter Facinelli) seeming murders his wife and son in cold blood before taking his own life in a ravine. Premeditation, secrets and lies are only the beginning of their challenges to uncover the truth. Bryon Mann and Leslie Uggams also star.

Producers are Phillip Goldfine and Robert and Kelly Pascuzzi.

Check out the trailer: 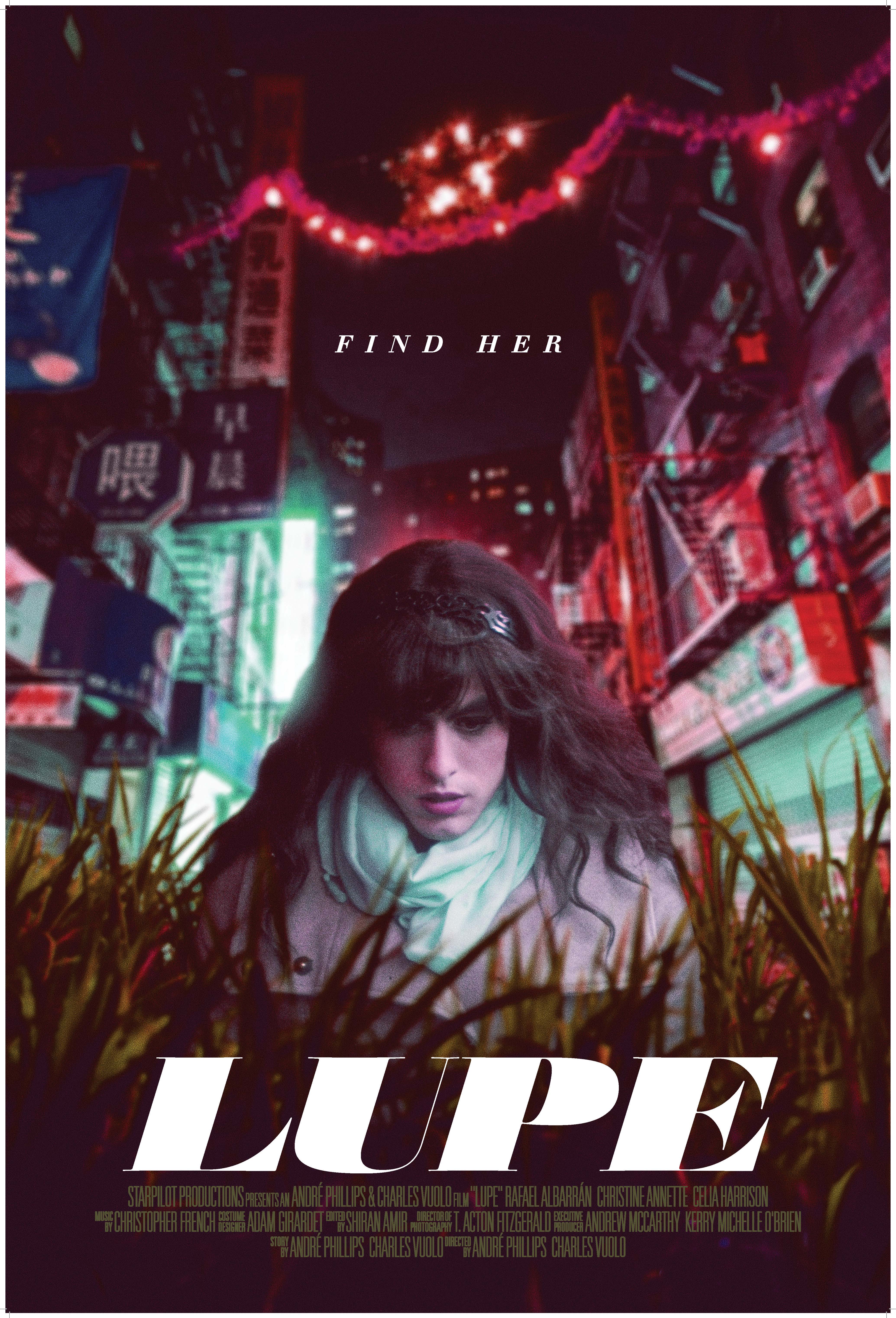 HBO Latino has acquired Lupe, the LGBTQ drama co-directed by André Phillips and Charles Vuolo. It will now premiere February 26 on HBO Latino and be available to stream on HBO Max.

Lupe, written by Phillips and Vuolo in consultation from trans artist Celia Harrison who also appears in the movie, shines a light on the complex story of a Cuban immigrant (Rafael Albarrán) struggling with their transgender identity while searching for their missing sister (Lucerys Medina) in New York City’s underground sex industry.

Giant Pictures has acquired digital and DVD/Blu-ray rights Black Holes: The Edge of All We Know, a science documentary directed by Harvard physicist/historian and filmmaker Peter Galison. The doc, which bowed last year overseas, will hit Apple TV, Prime Video and digital platforms on March 2.

Black Holes follows observers, theorists, and philosophers as they hunt down the mysterious objects. It centers on two collaborations: Stephen Hawking anchors one striving to show that black holes do not annihilate the past, and another creates an Earth-sized telescope to capture the first-ever image of a black hole.