The SAS: Who Dares Win star came under fire for a now-deleted tweet comparing campaigners to the the far-right English Defence League. 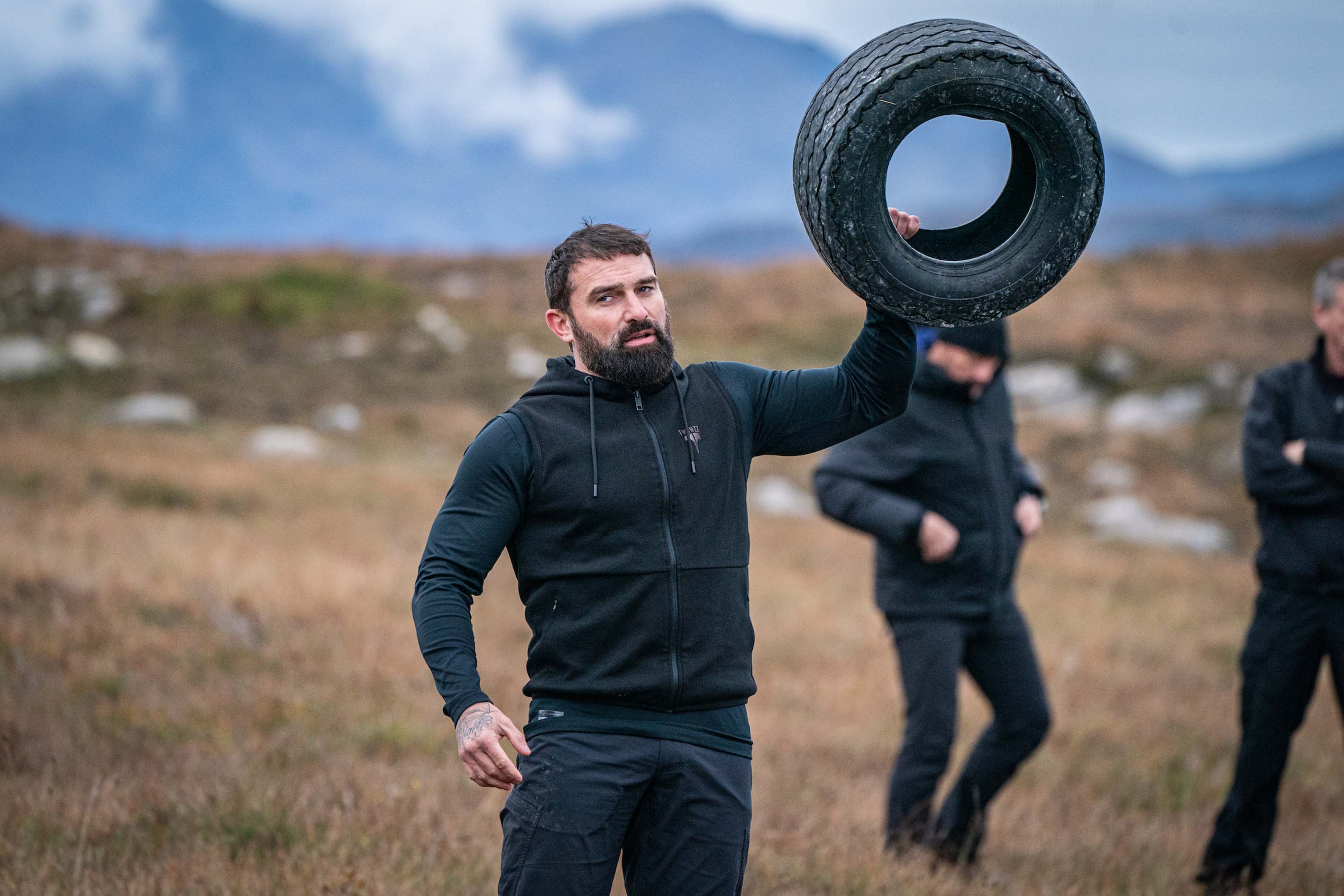 He wrote on Twitter: “The extreme left against the extreme right. When did two wrongs make a right. It was only a matter of time. BLM and EDL are not welcome on our streets, absolute scum.

"What a great example you are to your future generation. Bravo.”

After taking down the tweet following backlash from fans, Ant told the Mirror: “On Saturday night, I made comments about the violence breaking out across our streets.

"While I remain dismayed at these actions, I am horrified to realise that my wording could be misconstrued. 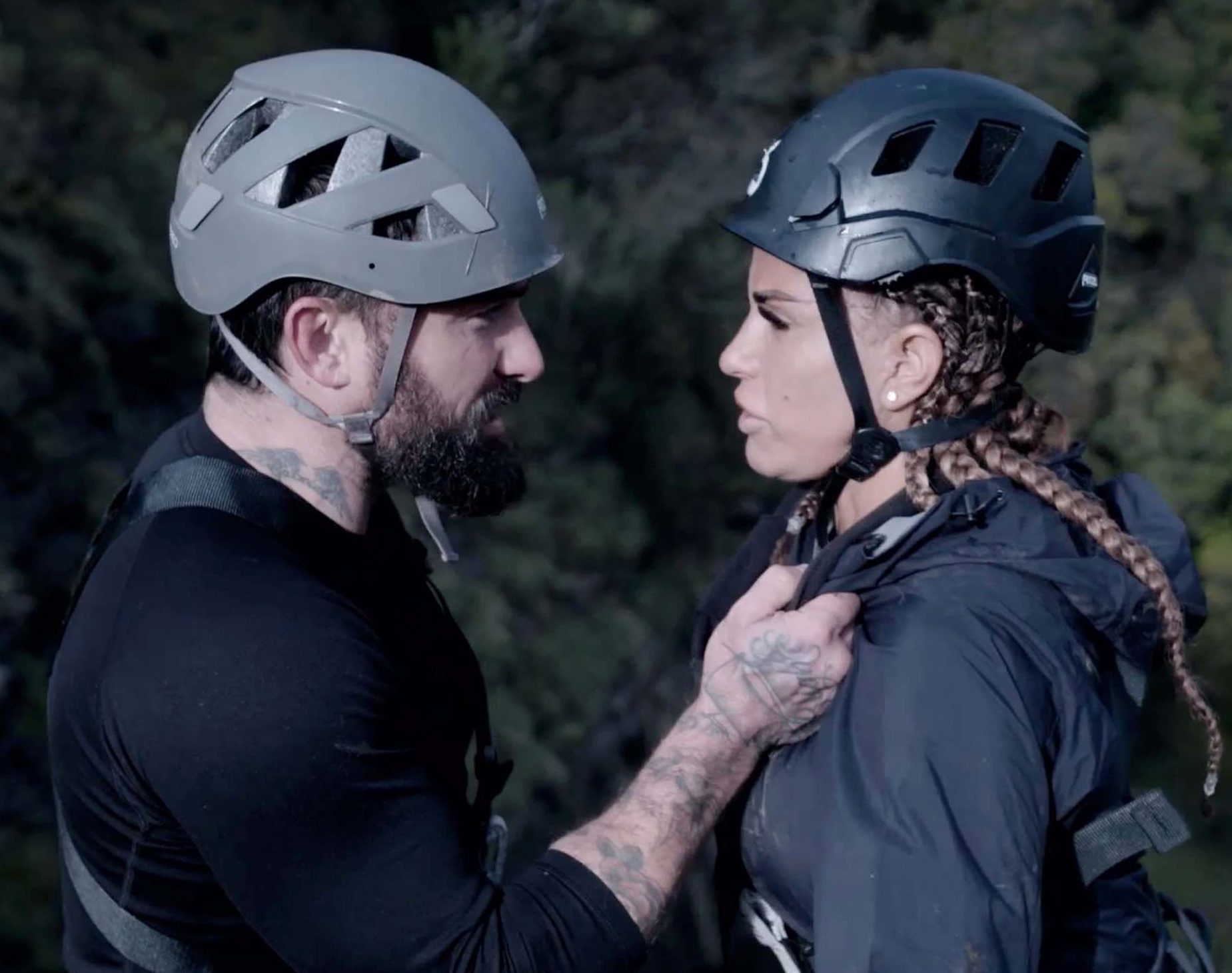 “I did not mean to say that BLM are scum, or to imply that BLM and the EDL are equivalent.

"I was trying to make a comment about violent protestors of any kind who I despise.

"I am anti-racist, anti-hate and anti-violence.

“I believe in the right to protest, but change must come about through peaceful and legal means.” 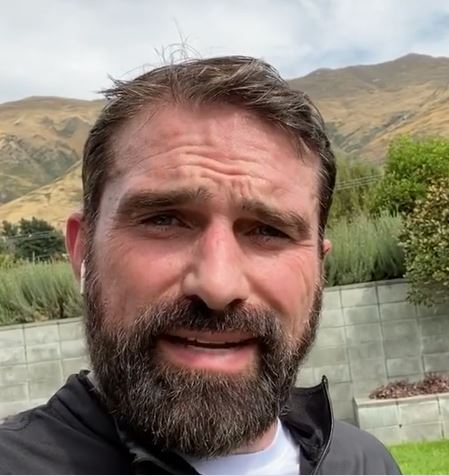 Ant was blasted as “irresponsible” back in March when he told fans not to change what they are doing amid the coronavirus outbreak.

The 39-year-old insisted he would carry on as normal and encouraged others to do the same.

In a video posted online, he ranted: “Has my life changed? No. Am I going to let some disease, COVID-19, dictate my life? Absolutely not. Get out there, don’t change, F**k COVID-19!”.

He was later forced to backtrack and said he was only talking about himself and that everyone should "follow common sense".