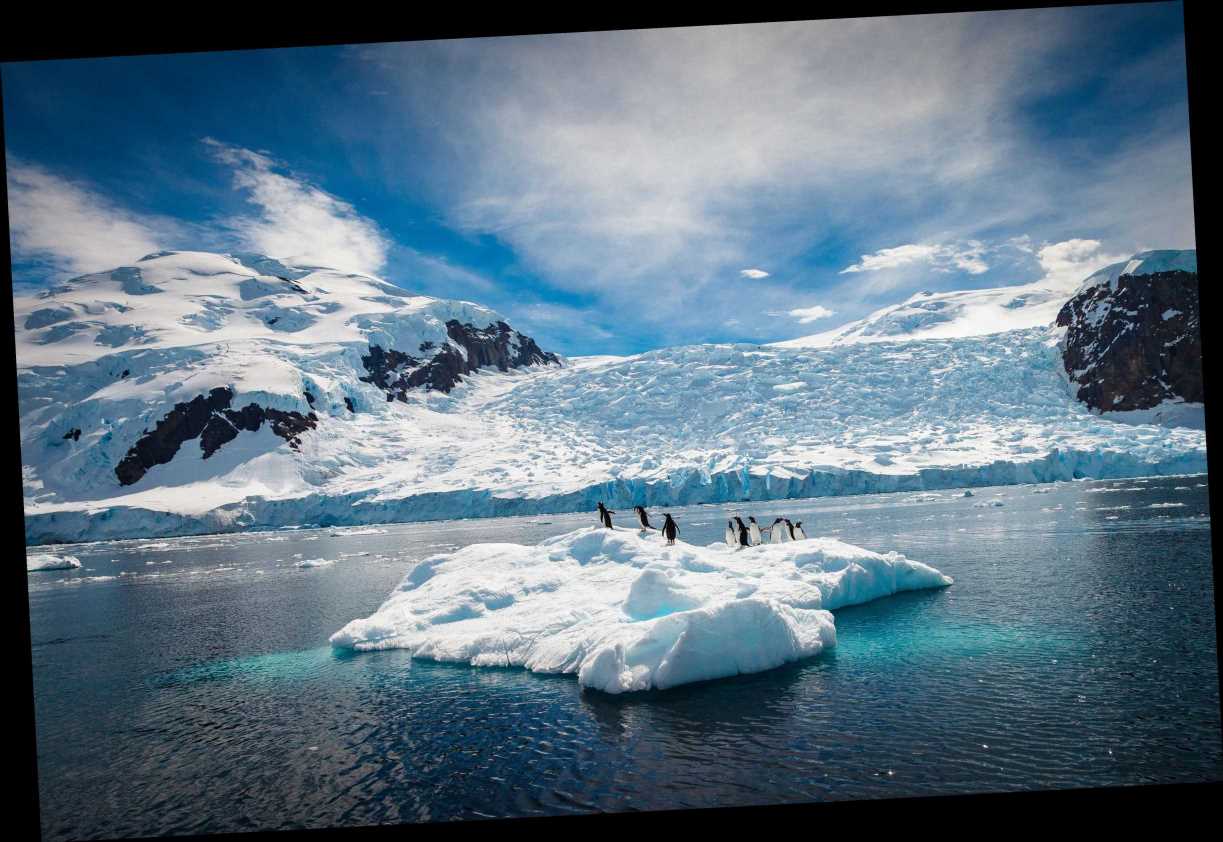 In a rattling new development, a research station in Antarctica registered the highest temperature ever recorded on the icy continent: 64.9 degrees Fahrenheit.

Argentina’s Esperanza Base on the northern edge of Antarctica’s Trinity Peninsula marked the high (18.3 Celsius) on Thursday. The previous record was 63.5 degrees on March 24, 2015.

The United Nations’ World Meteorological Organization is organizing a panel of experts to verify the finding. But a WMO statement noted: “Everything we have seen thus far indicates a likely legitimate record.”

The record is startling because the last one was set just five years ago, and the new one is almost 1 degree higher, climate scientist James Renwick of Victoria University of Wellington in New Zealand told The Guardian.

“To have a new record set that quickly is surprising — but who knows how long that will last? Possibly not that long at all,” warned Renwick, who has helped verify other records in the past.

More extreme warmth is likely in the area in the next few days with temperatures as high as 50 degrees above normal predicted by some weather models.

The Antarctic Peninsula is among the fastest-warming regions of the planet, according to the WMO. Average temperatures have soared 5 degrees in just 50 years, threatening the ice shelf and glaciers, which can catastrophically increase sea levels as they melt. The amount of ice lost annually from the continent’s ice sheet increased at least sixfold from 1979 to 2017.

Cracks in the massive Pine Island Glacier “have been growing rapidly” in the last few days, as shown on satellite images, according to the WMO.

The Seattle Post-Intelligencer quipped to readers that if they needed a break from chilly city weather, they could head to Antarctica. Twitter responses also noted it was warmer in Antarctica than in New Orleans, San Diego and Los Angeles.