ONE guest on Antiques Roadshow was so shocked with a valuation, she needed to sit down to gather herself.

The latest episode saw the guest bring a quaint clock inside a travel case for expert Richard Price to evaluate. 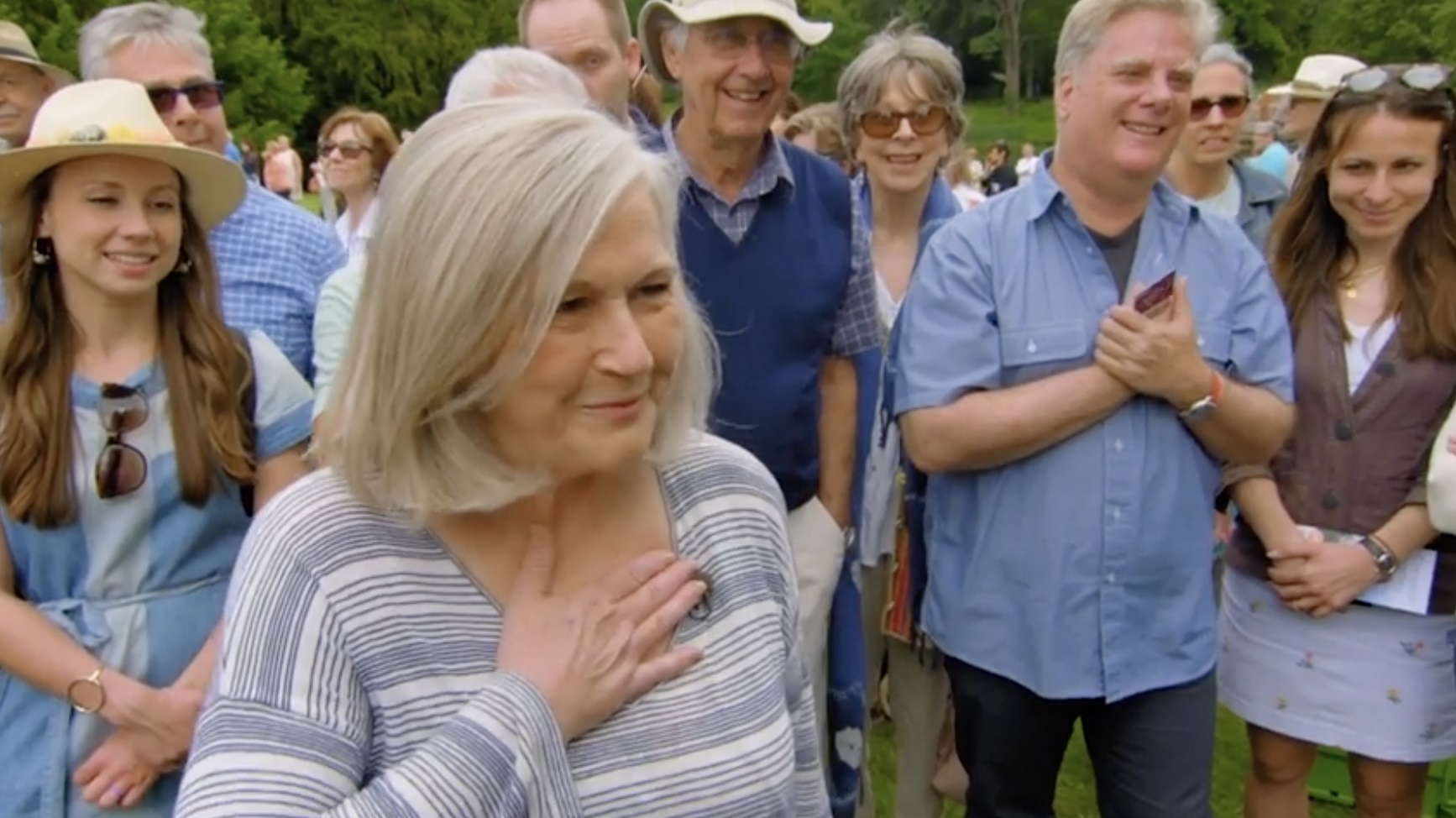 "It's an intriguing little travel case, tell me where it comes from," the clocks expert said.

The guest explained: "Well, it came from my mother-in-law just before she died. The only thing she knew about it was that it came from Naples."

As the guest was speaking, Richard opened the case to pull out a small clock sitting on top of four columns with an eagle finial – ornament – above the clock, from inside it and held it up to the crowd.

"Oh isn't that fabulous," he said as he showed it to the onlookers, "isn't that incredible?" as they gasped in agreement.

"And we've got four columns, you might think it looks like a little grandfather clock and the eagle finial is quite splendid.

"I'm intrigued that you say it's from Italy, because I think it's a Swiss product through and through, early 20th century I would say. I've

The guest was absolutely shocked and gasped, "what?"

She was so shocked she asked, "can I sit down?"

"I'm very happy with that."

Richard joined the Roadshow team in 1983 and works as a consultant for Woolley and Wallis auctioneers in Salisbury. 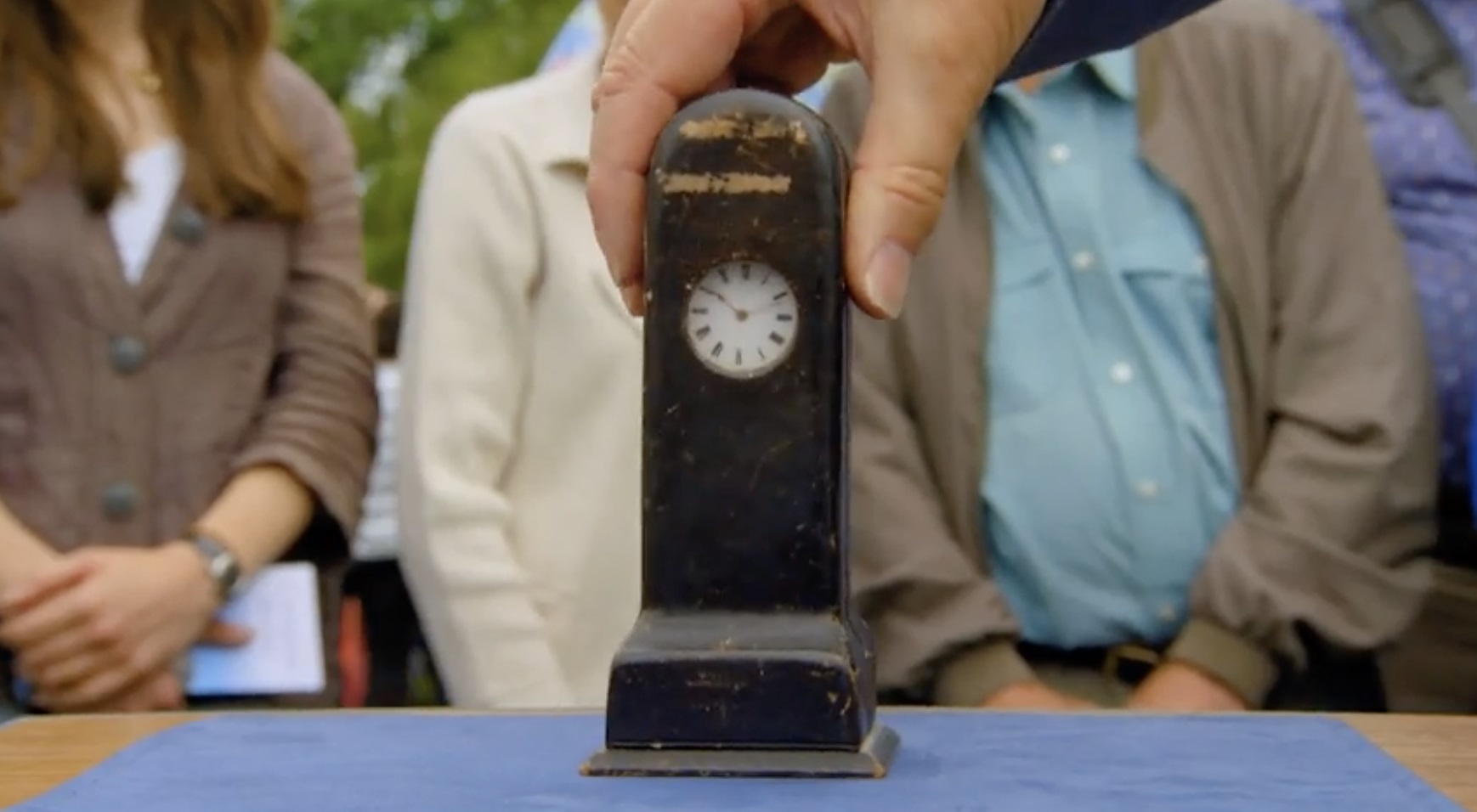 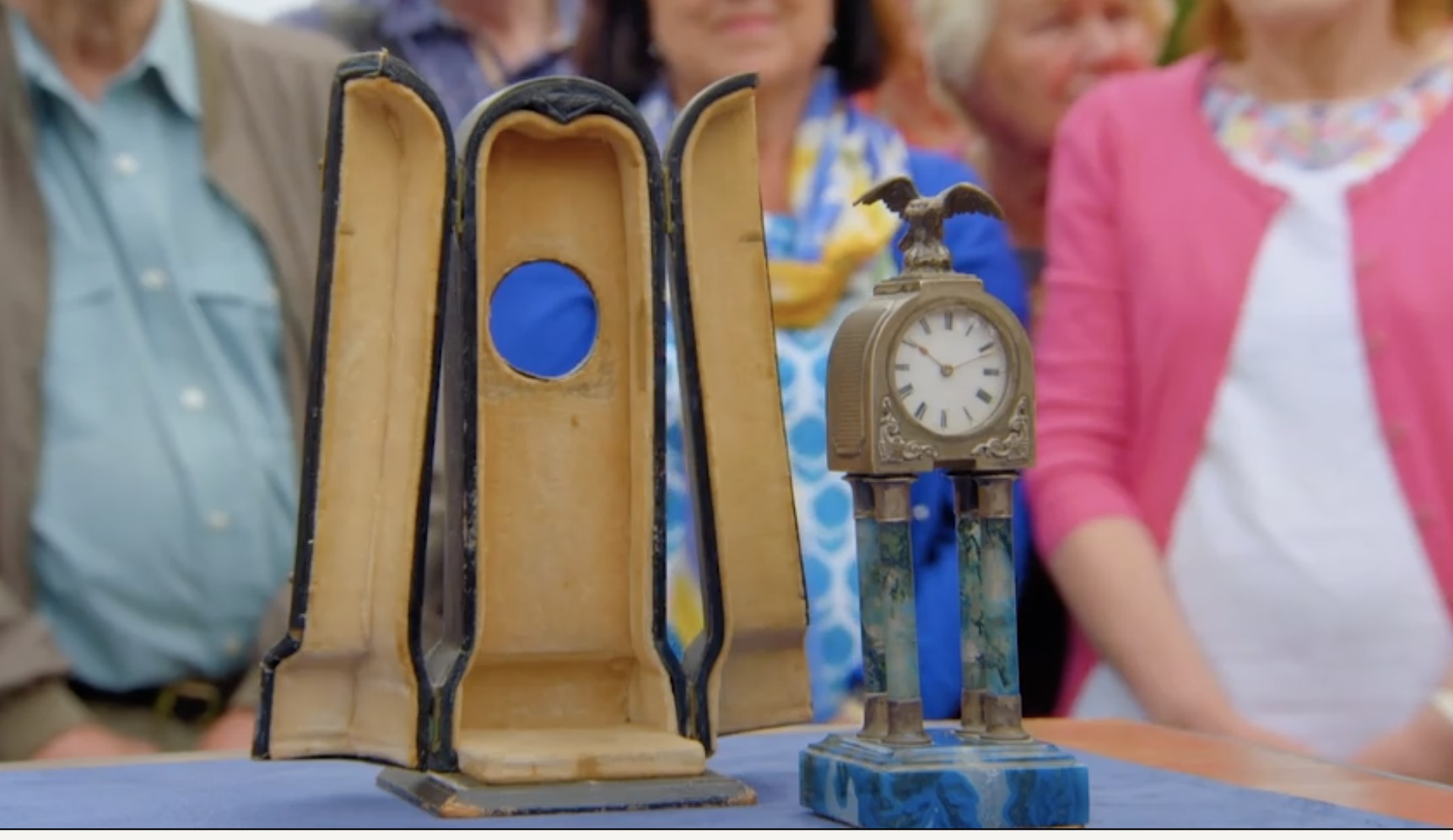 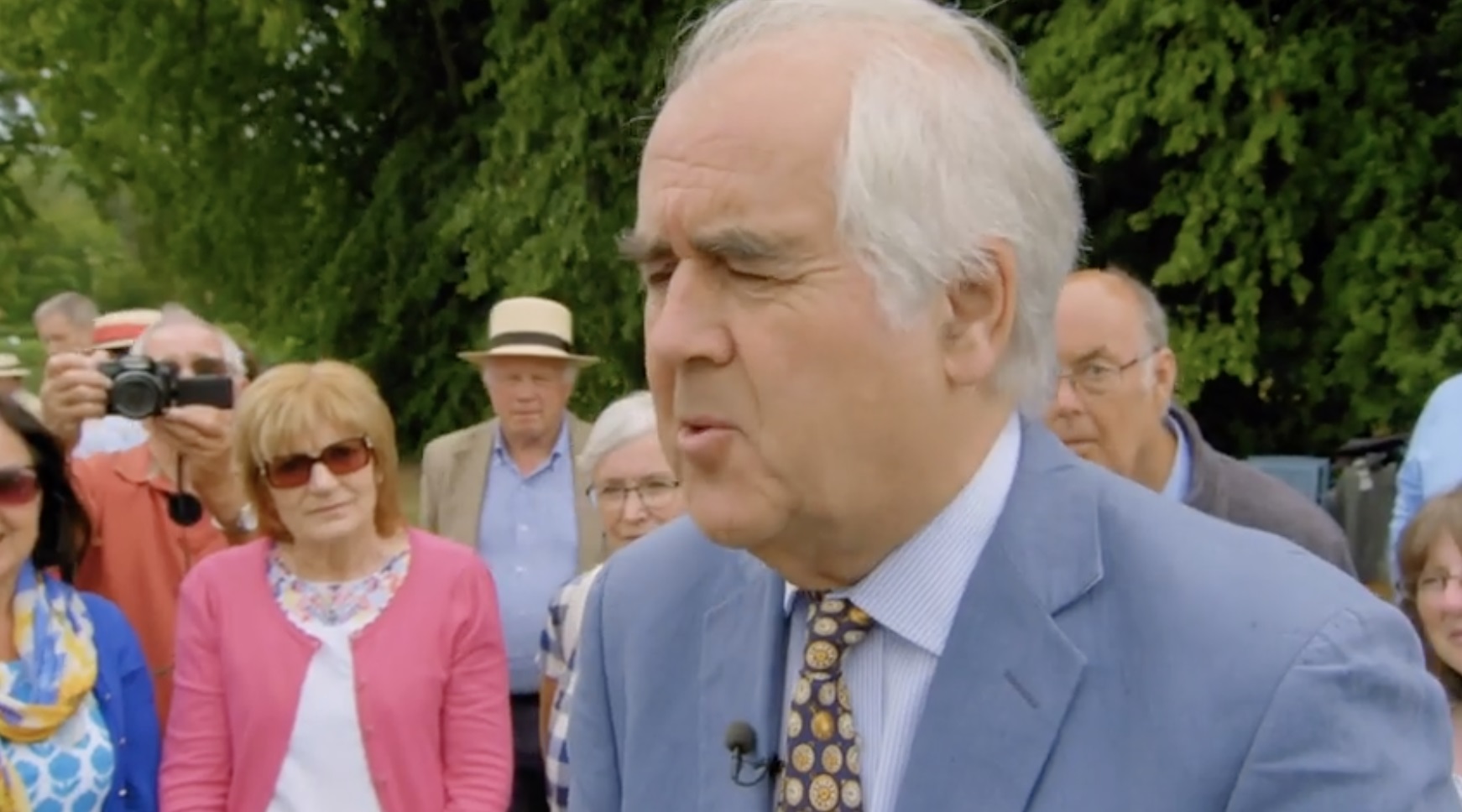