ANTIQUES Roadshow expert Rupert Maas was left speechless after a guest refused to sell his painting – despite his stark warning.

During an episode of the BBC hit show, host Fiona Bruce took viewers to Somerleyton Hall near Lowestoft where a number of guests brought their treasured items to be valued by the experts. 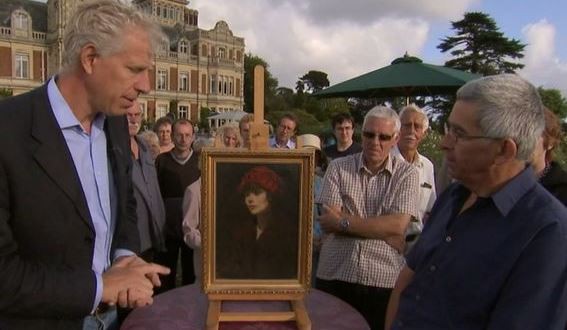 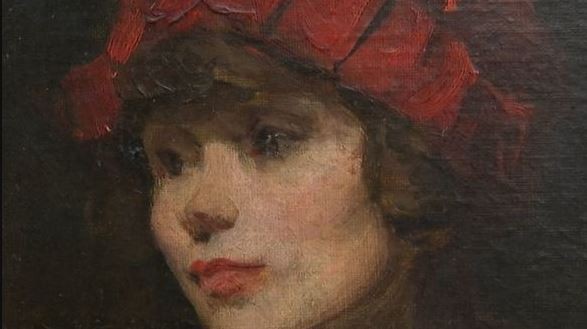 Among the relics was a bracelet given to Queen Victoria and a paintbox that may have been owned by John Constable – widely known for revolutionising the genre of landscape painting.

However, it was a couple of paintings that caught the attention of expert Rupert.

The first painting analysed was a water-colour picture that was painted by Olive Hockin in 1914.

The guest explained: "It was my grandmother who trained at the Slade School of Art in central London.

"She liked to exhibit the Royal Academy. She had numerous paintings exhibited there.

"I inherited this from my late father ten years ago and I know very little about it."

He explained to Rupert he had never met his grandmother as she sadly passed away before he was born.

Rupert went on to reveal, the guest's grandmother was sent to prison for trying to firebomb Prime Minister Lloyd George's house.

When it came to valuing the item, Rupert believed the painting would fetch between £4,000 to £6,000.

The next painting to catch Rupert's attention was a painting of one guest's wife's grandmother.

The guest explained his wife's grandmother was called Dorothy Lucas used to be a Lady's maid in the 1900s.

He went on to add that the woman Dorothy used to work for once had her portrait painted by an artist.

Although at the time, the artist was so taken aback by the maid's beauty, she offered to paint her as well.

Rupert warned the guest he would need to track down the name of the artist to be sure of how much it was worth.

But the expert went on to predict that, if the picture was painted by Harrington Mann, it could be worth up to £6,000.

Things quickly took a turn when the guest said he would never sell the item.

"This would never leave the family, anyway," the guest told Rupert.

Antiques Roadshow is available to watch on BBC iPlayer. 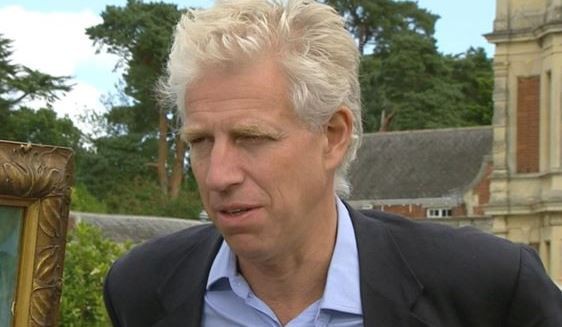