Apple to Add 20,000 New US Jobs in 5 Years, Including Big Expansion in Culver City and San Diego 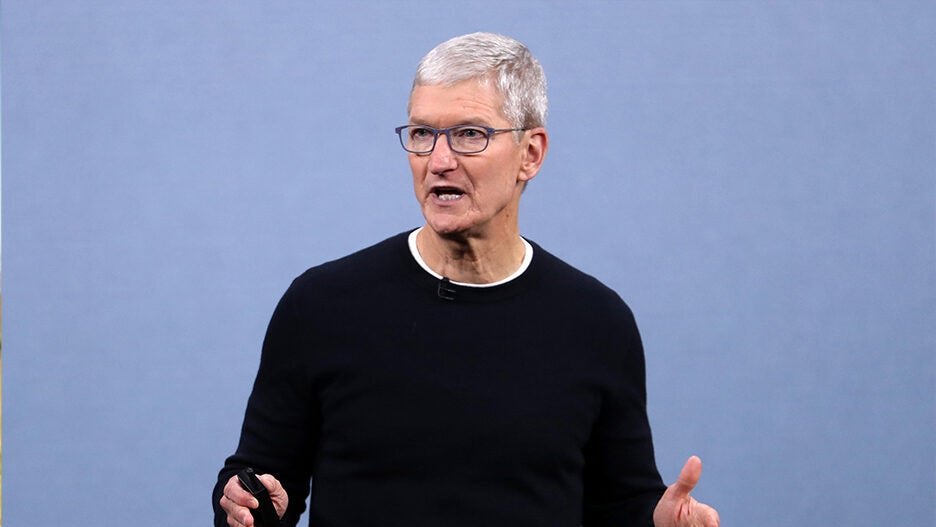 Apple expects to add 20,000 new domestic jobs over the next five years, including big expansions to its campuses in San Diego and Culver City, the tech giant said Monday.

Additionally, Apple plans to invest in dozens of Apple TV+ productions across 20 states.

The growth is part of the company’s $430 billion investment in the United States over the next five years.

“At this moment of recovery and rebuilding, Apple is doubling down on our commitment to US innovation and manufacturing with a generational investment reaching communities across all 50 states,” said CEO Tim Cook via statement. “We’re creating jobs in cutting-edge fields — from 5G to silicon engineering to artificial intelligence — investing in the next generation of innovative new businesses, and in all our work, building toward a greener and more equitable future.” 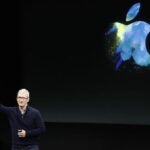 Other expansions include a brand new, $1 billion campus and engineering hub in the Research Triangle area in North Carolina. The investment will create at least 3,000 new jobs in machine learning, artificial intelligence, software engineering and other cutting-edge fields. Apple will also establish a $100 million fund to support schools and community initiatives in the greater Raleigh-Durham area and across the state, and will be contributing over $110 million in infrastructure spending to the 80 North Carolina counties with the greatest need — funds that will go toward broadband, roads and bridges, and public schools. When up and running, Apple’s investments are expected to generate over $1.5 billion in economic benefits annually for North Carolina.

Among the other locations that will see significant investment: Boulder, Colorado; Boston, Massachusetts; Austin, Texas; Seattle, Washington; and Waukee, Iowa.

Apple currently supports more than 2.7 million jobs across the country through direct employment and is the largest taxpayer in the US and has paid almost $45 billion in domestic corporate income taxes over the past five years alone.