ARETHA Franklin’s family has slammed National Geographic’s new biopic of the legendary singer over “inaccuracies” and has begged fans to “not watch.”

The Queen of Soul’s granddaughter, Grace, 15, took to TikTok to vent her and her relatives frustration and anger over the project. 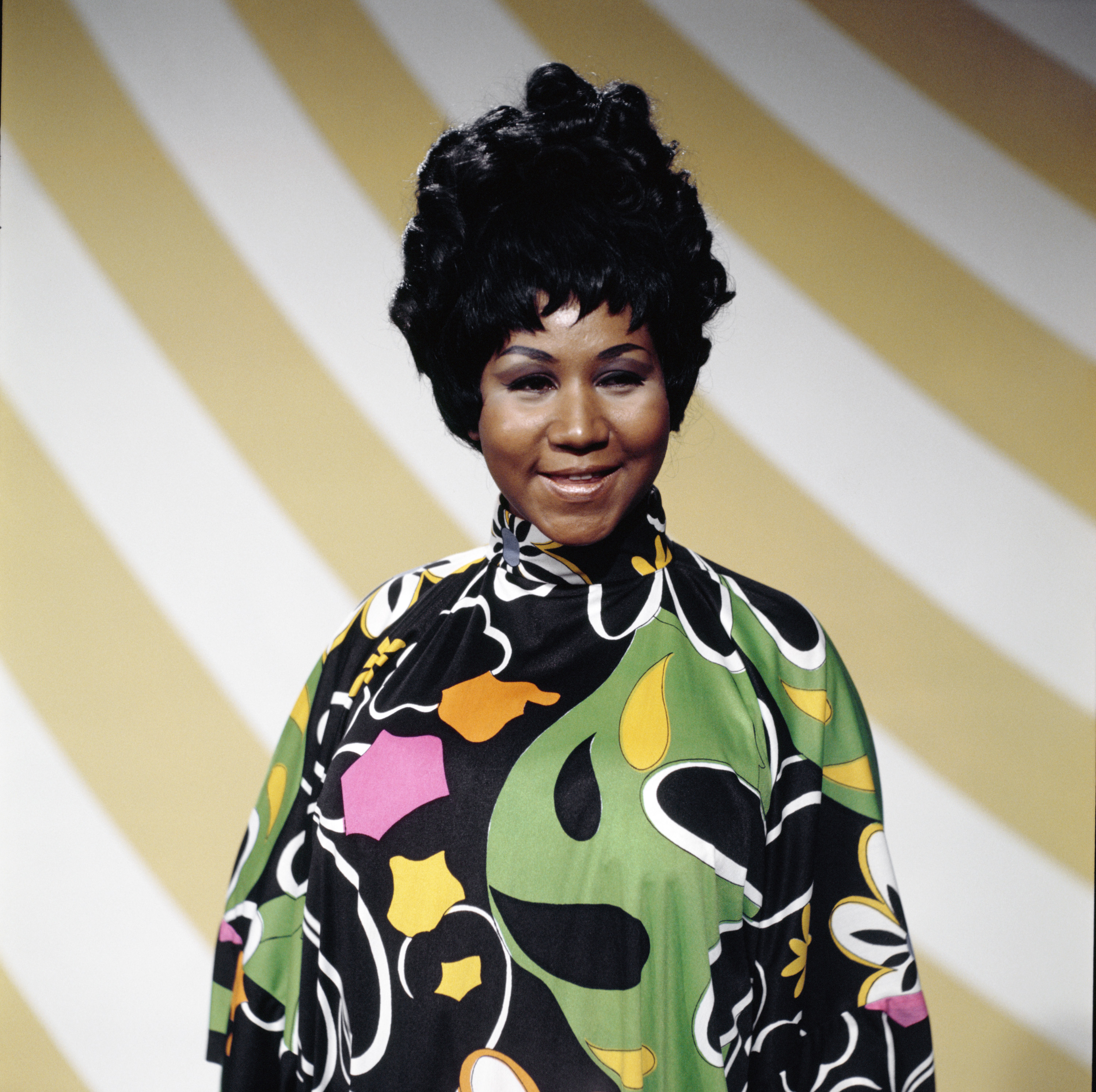 As National Geographic’s scripted eight-part series – Genius: Aretha – began streaming over the weekend, those closest to the late singer have shared their thoughts on the show.

Prior to the premiere of the biopic, Aretha’s granddaughter, Grace Franklin, posted on TikTok accusing the team behind the series of refusing to involve the family.

In the video, the 15-year-old told viewers: “As the immediate family, we feel it’s important to be involved with any biopic of my grandma’s life, as it’s hard to get any accurate depiction of anyone’s life without speaking to the ones closest to them.”

She went on: “During the process of writing, directing and filming this movie, we reached out to ‘Genius’ as a family on multiple occasions where we’ve been disrespected and told that we will not be worked with. 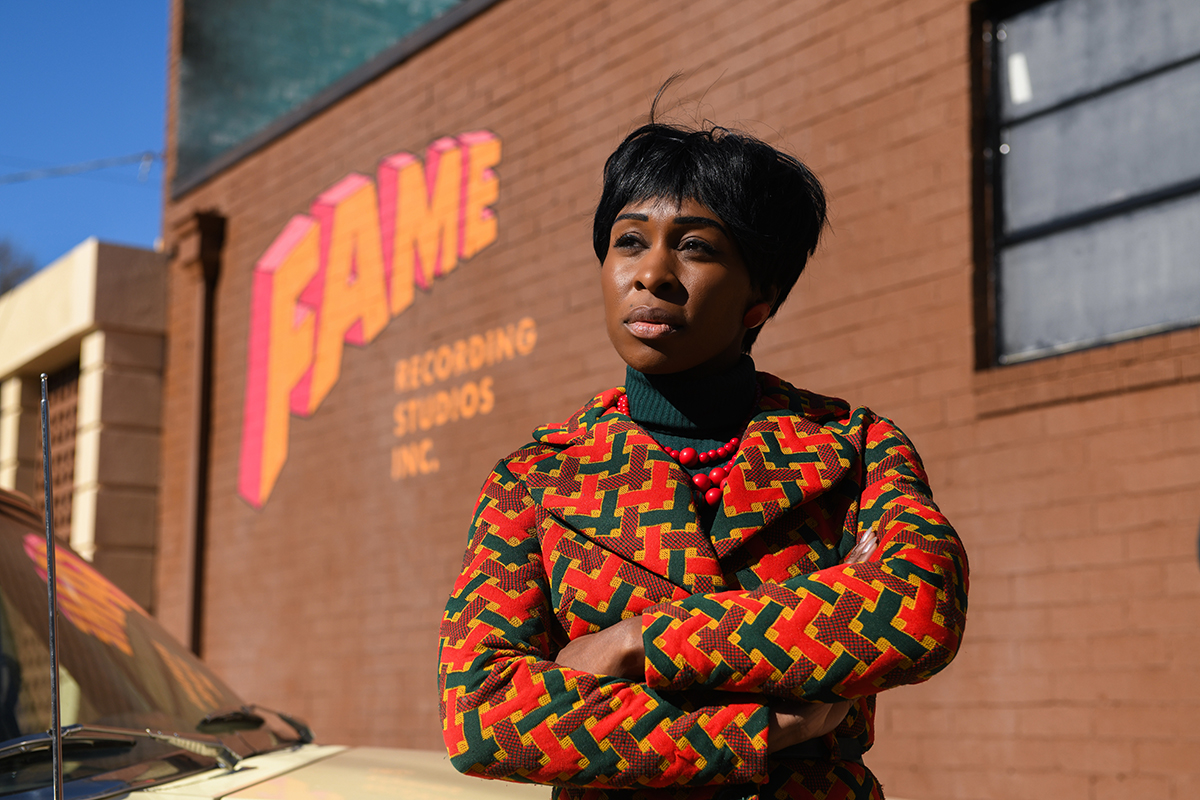 Franklin revealed that National Geographic began working on the series almost two months after his mom passed away from pancreatic neuroendocrine cancer in 2018.

And despite the family’s attempts to reach out to National Geographic and the crew of Genius, they were rebuffed, recalls Kecalf. 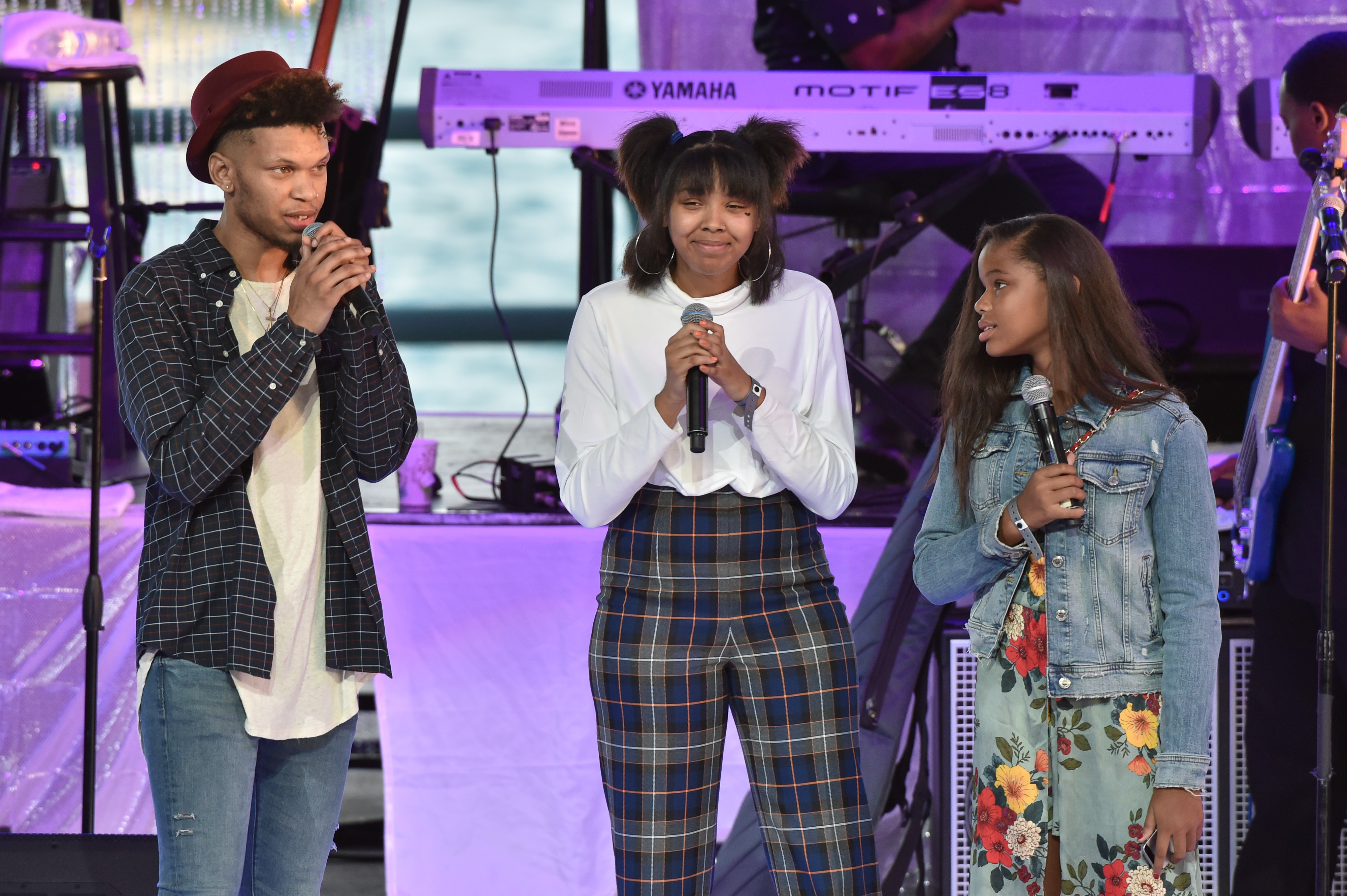 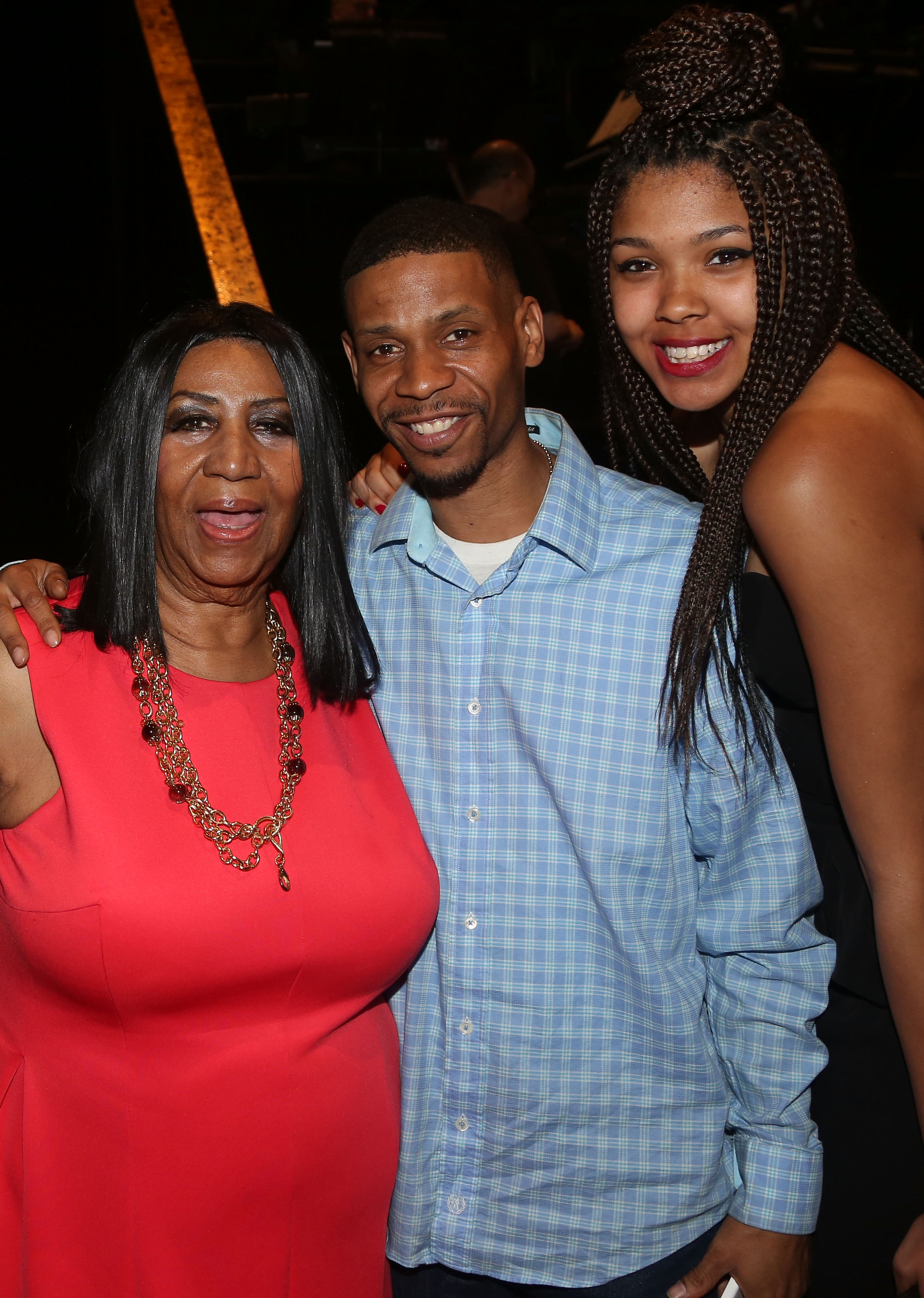 “We had our lawyers reach out to them and see if we could have some type of input and see the film and say what we like and what we didn’t like about it,” he went on. “…The report that we got back was saying that it was too late, production had already wrapped up and that they didn’t want to work with us. It was basically too late.”

The producers behind the show told the Los Angeles Times, “the studio worked diligently to attain the endorsement of Aretha’s estate, which we are grateful to have.

"We worked with many people who knew Ms. Franklin – from Clive Davis to members of her family’s estate – to make sure we told her story in an honest and authentic way.

"This series is called ‘Genius’ – it is a tribute to Aretha’s genius – something we hope we can all celebrate.” 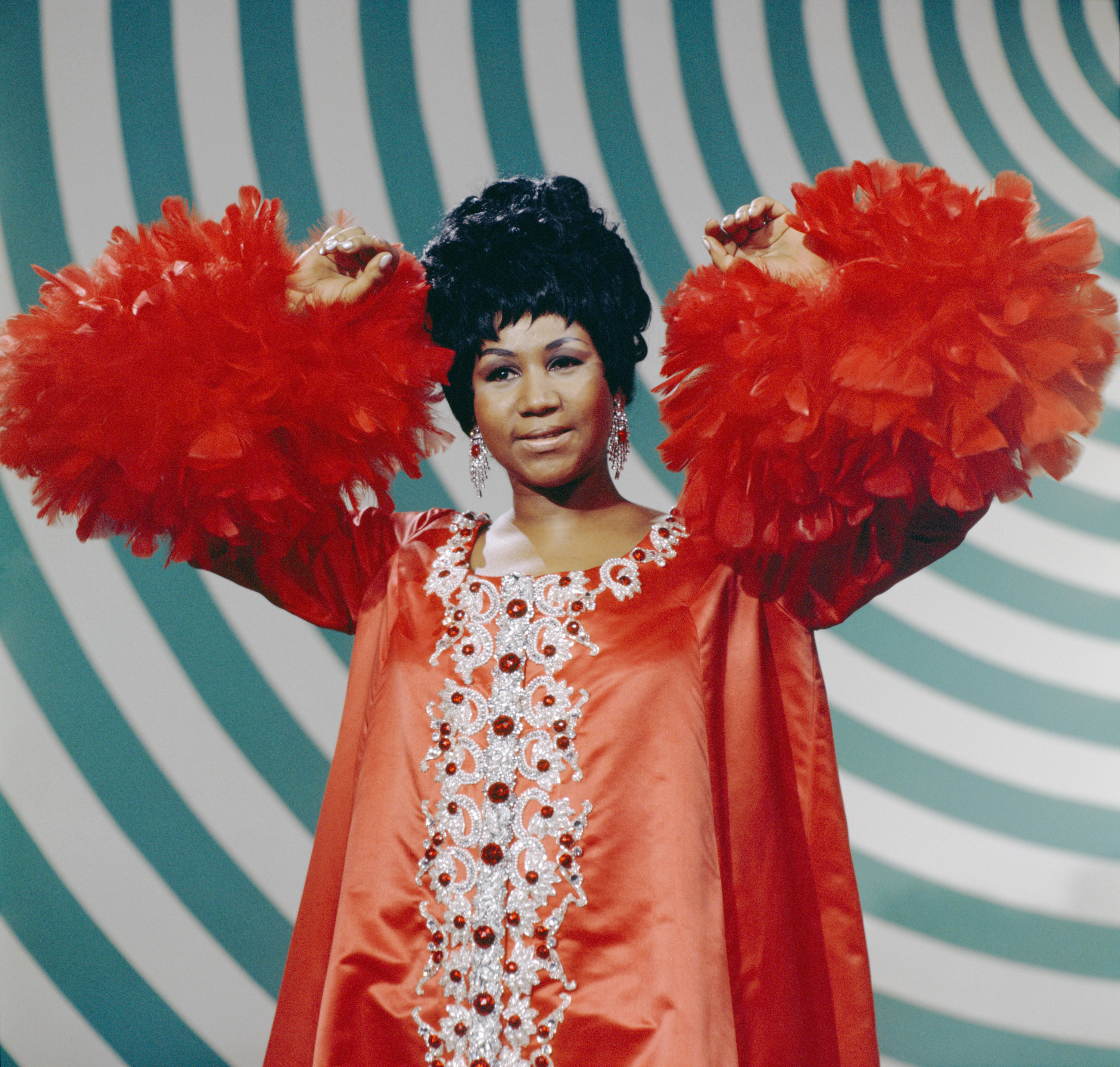 Franklin also revealed in his interview that the family have not seen any clips of the series prior to the launch nor will they be watching.

In addition to scoring more than 100 hit singles on the US Billboard charts, Aretha also had a dramatic personal life, in which she survived abusive relationships and worked with civil rights leaders like Martin Luther King.

For fans wanting to gain an insight into Aretha's life from a project that has been approved by the family, a big-screen biopic starring Jennifer Hudson will hit screens this summer. 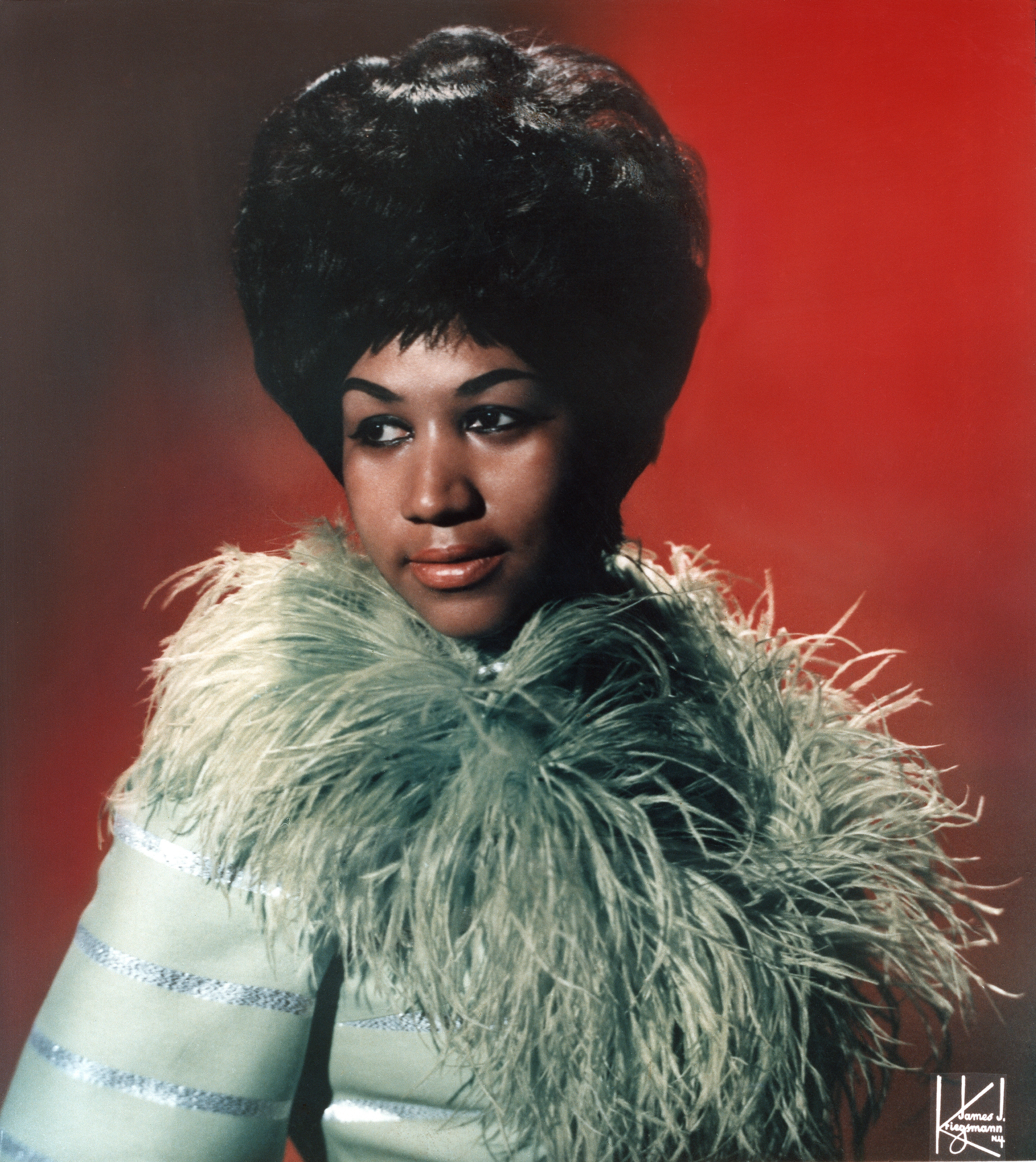