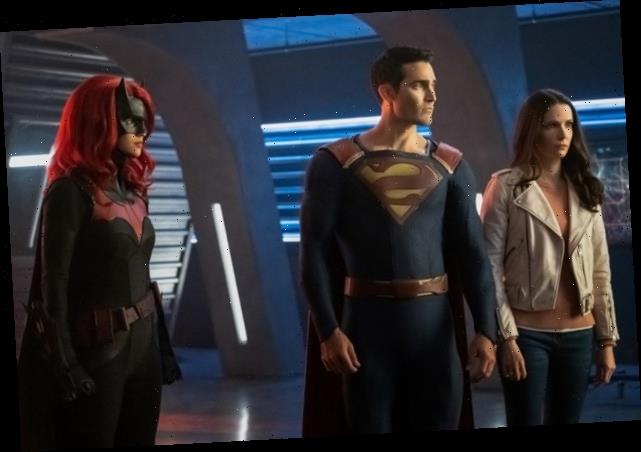 The CW’s next superhero gathering will be a more intimate affair — and it won’t take place this year.

The network’s annual Arrowverse crossover event “will not happen in December, but it will happen, hopefully, first or second quarter of 2021,” CW Chairman & CEO Mark Pedowitz told reporters Thursday during a conference call for the 2020-21 TV season (view new schedule here).

The upcoming crossover will also be smaller in scope than the recent “Crisis on Infinite Earths” five-show spectacle that aired this past season. “It will be a smaller event than usual,” Pedowitz shared. “We’re only planning a two-hour event. We’re talking about doing Superman [& Lois] and Batwoman together, with a lot of characters coming [in] from our other shows.” The crossover will likely air as a two-hour block on a Sunday, Pedowitz added.

Arrowverse EP Marc Guggenheim previously told TVLine the next crossover would not be a massive team-up, explaining, “Marvel didn’t follow up Endgame with Endgame 2; you’ve got to build to an event of this kind. The one thing we’re all in agreement on… is that we’re not going to go as big next year. In fact, Mark [Pedowitz] and I were talking about ‘returning to the roots’ of our crossovers, and I’ll leave it to people to interpret what that means.”

The crossover news comes as The CW has delayed the official launch of its new season until 2021, as a result of the global coronavirus outbreak that has shut down TV production. The Arrowverse spinoff Superman & Lois, starring Tyler Hoechlin and Elizabeth Tulloch as the iconic couple, has landed the Tuesdays-at-9/8c timeslot after The Flash, while Batwoman will continue to air Sundays at 8 pm.