As ‘The Invisible Man’ Thrives, Universal Lines Up Another Monster Movie 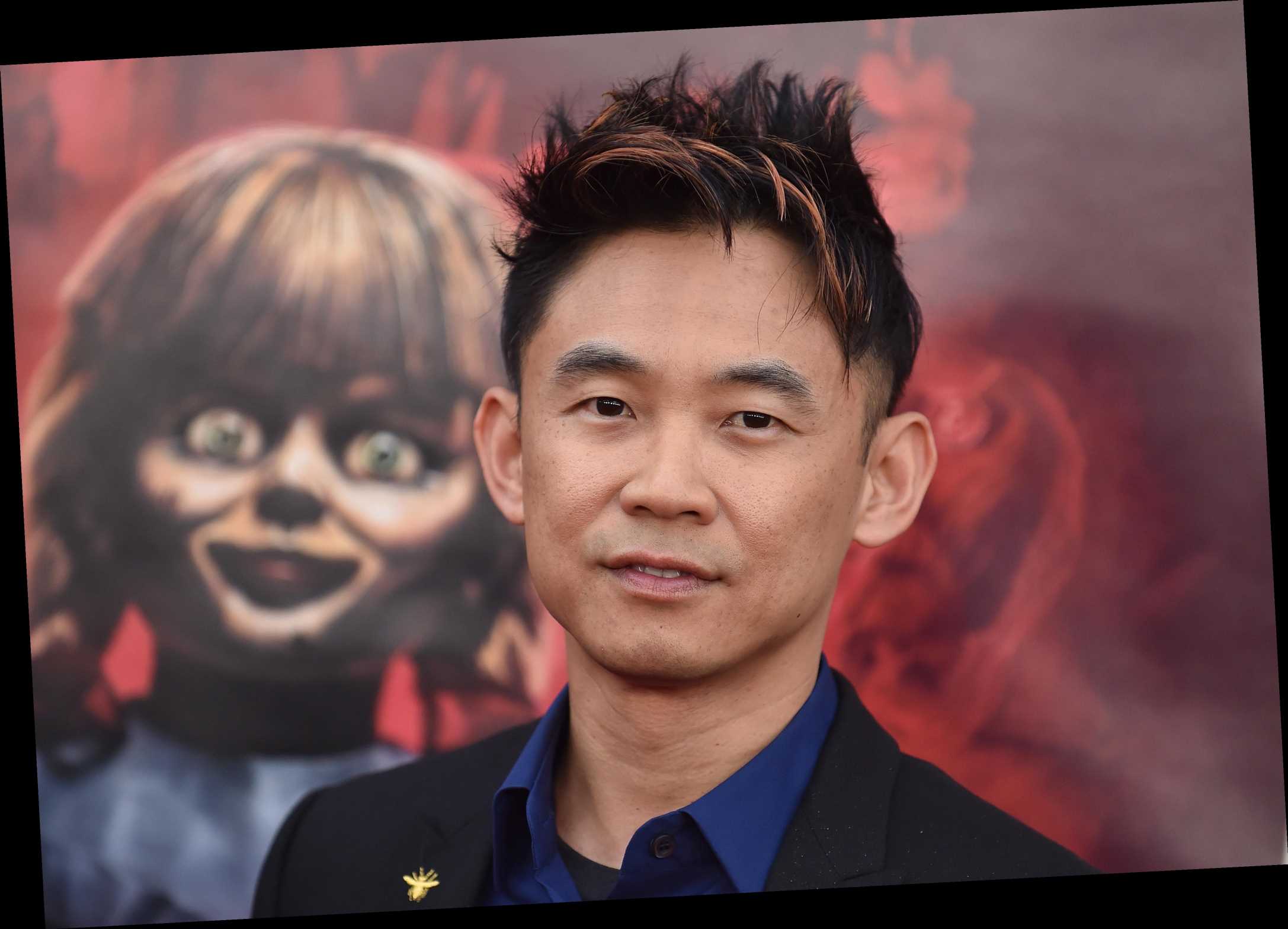 Universal’s busted Dark Universe franchise, once thought dead-on-arrival thanks to the 2017 box-office tragedy “The Mummy,” looks to be reinvented, thanks to strong filmmakers with original ideas. Writer/director Leigh Wannell’s H.G. Wells adaptation “The Invisible Man,” starring Elisabeth Moss as a terrified woman being gaslit by her ex after he fakes his own death, has currently topped $61 million at the global box office in just a week since its release.

Now, as Deadline reports, filmmaker James Wan has been tapped by Universal Pictures to bring another original monster movie to the studio, inspired by Universal’s Dark Universe legacy. The vintage catalogue is packed with iconic monsters, including Dracula, Frankenstein, the Mummy, the Wolf Man, the Creature from the Black Lagoon, and, of course, the Invisible Man. No details yet on what the project will be, but it’s said to be in line with Universal’s new philosophy as inspired by the success of “The Invisible Man”: ditch the extended universe idea and stick with standalone, original projects helmed by filmmakers with visions.

Though not named as director, Wan will produce the film via his Atomic Monster production outfit, which produced Wan’s “The Conjuring 2,” plus the horror hits “Annabelle,” “Lights Out,” “The Nun,” “The Curse of La Llorna,” and “Annabelle Comes Home,” all of which exceeded $100 million at the box office, or even doubled or tripled that, on modest budgets. Outside of Atomic Monster, Wan directed the original “Saw,” as well as the “Insidious” films, “Furious 7,” “Aquaman,” and the upcoming “Malignant” and “Aquaman 2.” “Malignant” remains shrouded in mystery.

It’s reported that Robbie Thompson will pen the upcoming Wan-produced Universal horror movie. Thompson is a producer and writer known for TV’s “Supernatural,” as well as Netflix’s upcoming “Cursed,” dropping sometime this year. Other upcoming Atomic films include Simon McQuoid’s take on the popular video-game franchise “Mortal Kombat,” landing January 15 in 2021, and Patrice Brice’s “There’s Someone Inside Your House,” now in post-production.

Wan’s pedigree looks to continue the Universal monster-movie rebound, ever since “The Mummy” flatlined with projected losses of nearly $100 million for the studio. Additional planned titles for the Universe included “Bride of Frankenstein,” directed by Oscar-winning filmmaker Bill Condon, and starring Javier Bardem. But that title remains in development limbo.