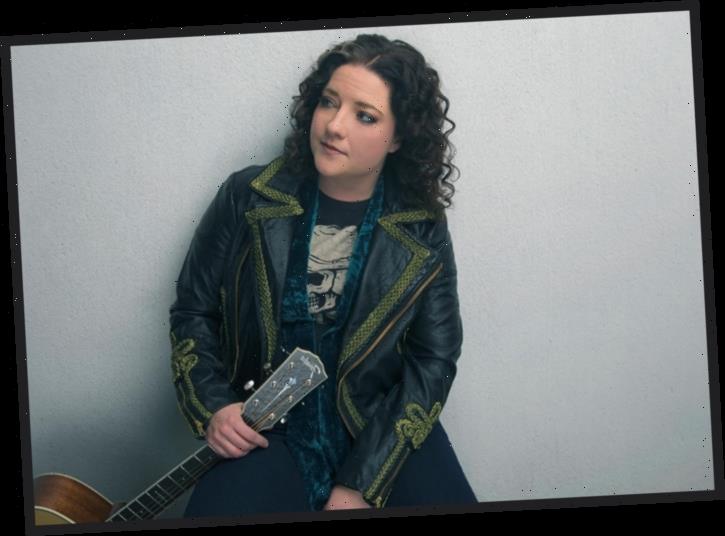 Ashley McBryde has revealed that her sophomore album, Never Will, will drop on April 3 via Warner Music Nashville.

McBryde also unveiled the tracklist for Never Will, the follow-up to her debut album, Girl Going Nowhere.

The album was produced by Jay Joyce and features a couple of recently released songs, “Martha Divine” and “One Night Standards.”

“The significance behind the album title comes from the lyrics in the title track: ‘I Didn’t, I Don’t and I Never Will’,” McBryde said in a press release. “Before we recorded it with Jay [Joyce] in the studio, I said to my bandmates, ‘If we’re going to cut this and put it on the record, you’re promising anyone who ever listens to our music, we don’t listen to the noise in the background. We didn’t, we don’t and we never will. Don’t cut it unless you’re willing to promise it.’ And we cut it right then.”

Meanwhile, her song “Girl Goin’ Nowhere” has been nominated for Best Country Song and Best Country Solo Performance at the 2020 Grammy awards, which take place on January 26 in Los Angeles.