Author Mary Higgins Clark, Known as the ‘Queen of Suspense,’ Dies at 92 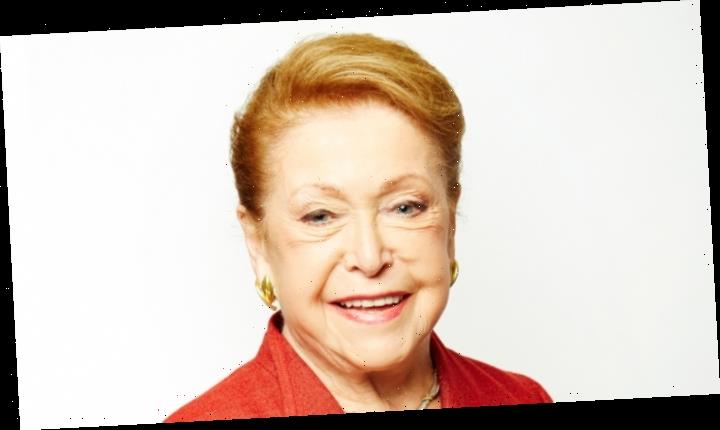 Mary Higgins Clark, the prolific author known as the “Queen of Suspense” for her dozens of best-selling suspenseful novels, died Friday in Naples, Fla. She was 92. Publisher Simon & Schuster said Clark died peacefully and surrounded by family.

“It is with deep sadness we say goodbye to the ‘Queen of Suspense’ Mary Higgins Clark, author of over 40 bestselling suspense titles,” the company tweeted.

The writer spent more than four decades as a staple on bestseller lists, and her books sold more than 100 million copies in the U.S. alone. Many of Clark’s novels in her lengthy portfolio were developed into TV films including “The Cradle Will Fall” in 1983, “Moonlight Becomes You” in 1998, and most recently “Let Me Call You Sweetheart,” which was adapted into the French production “Ce que vivent les roses.” Higgins Clark was extremely popular in France, where she was honored with the Chevalier of the Order of Arts and Letters.

Her first suspense novel “Where Are the Children?,” now in its 75th printing, ignited her writing success, and she sold her second novel to Simon and Schuster for $1.5 million. Other novels of Clark’s include “A Stranger Is Watching,” “Daddy’s Gone a Hunting,” “While My Pretty One Sleeps,” “We’ll Meet Again” and “I’ve Got My Eyes on You.”

Born Dec. 24, 1927 in the Bronx, N.Y., she recorded most of her childhood memories in her diaries and journals. The death of her father, which pushed her mother into the role of provider for the family of four, became the inspiration behind her portrayal of women as “strong” and “resilient.” In 1949, she became a flight attendant for Pan American World Airways where she boarded the final flight to Czechoslovakia before access was cut off by the Iron Curtain. The experience served as inspiration for her first published short story “Stowaway.” She moved into writing radio plays before launching her career as a novelist.

The author was awarded numerous honors throughout her career including the Grand Prix de Littérature Policière in 1980, and induction as a Grand Master of the Edgar Allen Poe Awards by the Mystery Writers of America. She was granted membership in the Horatio Alger Association of Distinguished Americans in 1997. Known as a devout Roman Catholic, she received the papal honor of being named Dame of the Order of Saint Gregory the Great. Additionally, in 2001, Simon & Schuster began to sponsor an annual award for suspense-fiction writers in Clark’s name.