BAFFLED Our Yorkshire Farm viewers all had the same question after an unexpected start to the new series.

The Channel 5 hit show returned for a new run of episodes on Tuesday night, with the cameras once again following the lives of Amanda Owen, her husband Clive and their nine children. 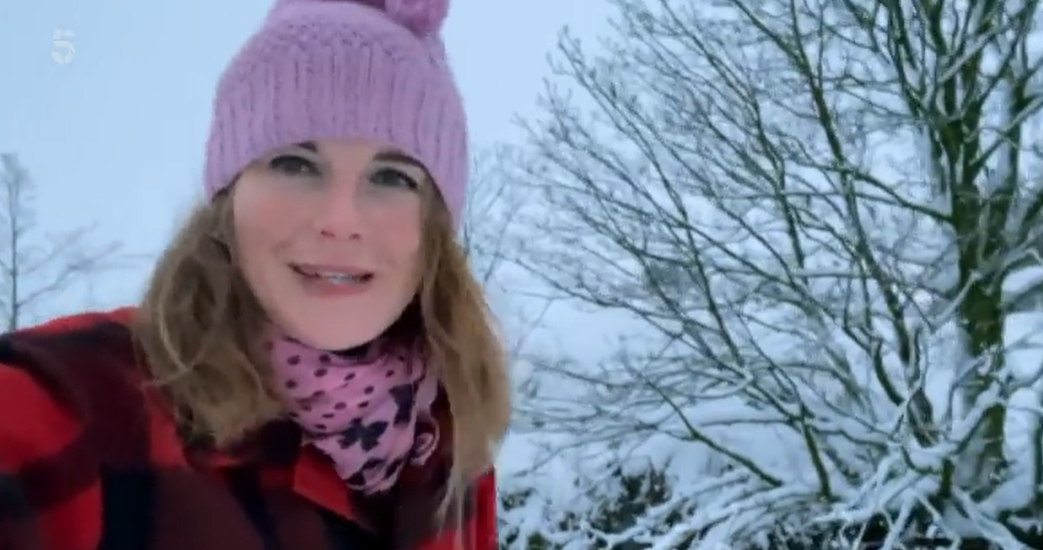 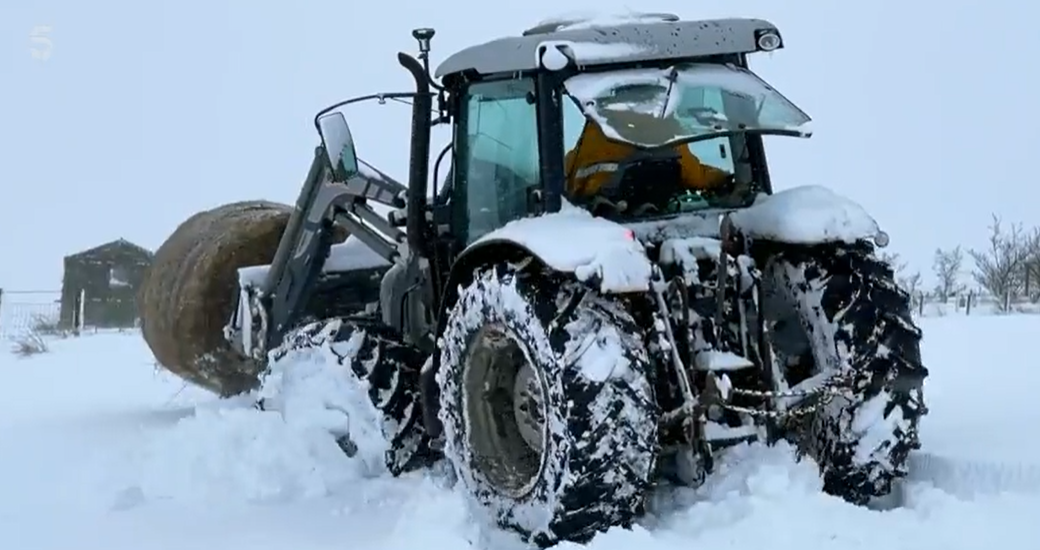 Fans were excited to see the farming family back on their screens, but were a bit perplexed by a warning read out by the announcer before the show started.

The warning was about imitative behaviour, with the Channel telling viewers they would see something on the episode which was not safe to copy.

Viewers were immediately baffled, with one writing on Twitter: "#OurYorkshireFarm waiting to see what the warning of imitative behaviour at the start is for? Thin ice? Any ideas?"

Another wondered if it was referring to the scenes where Amanda's children built an igloo in the heavy snow around Ravenseat.

They wrote: "I thought maybe the igloo? Possibility of a collapse?"

A third pondered: "I think it was the kids on the ice on lake.."

The episode saw Amanda and Clive working in the harsh winter weather conditions, as they searched for their lost sheep in the thick snow at the highest point of their farm.

The pair trekked across the snow-covered Yorkshire Dales for days looking for their flock, and feared they had perished under the heavy covering.

Thankfully, the sheep were eventually found once the snow had thawed out, and the family rallied round to look after them. 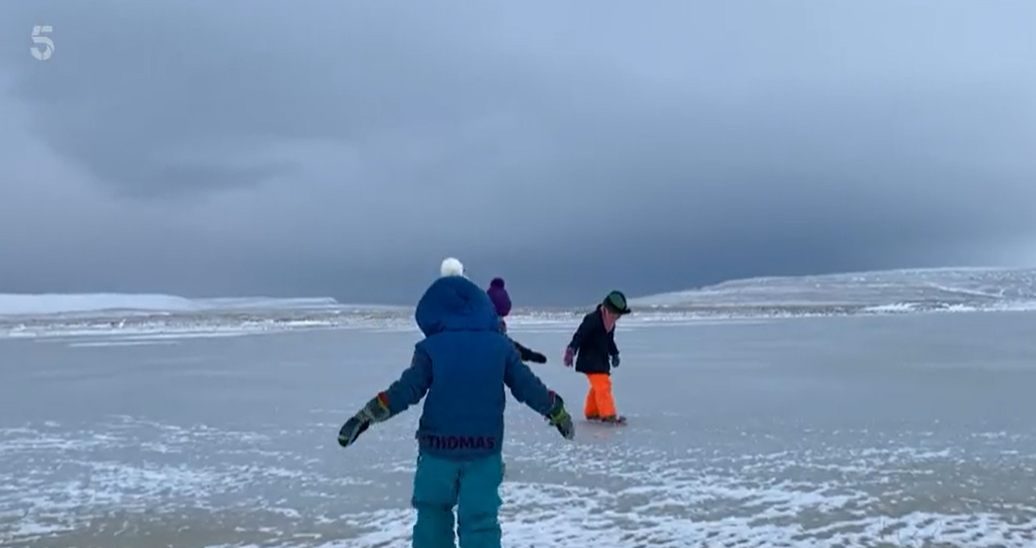 Our Yorkshire Farm airs Tuesdays at 9pm on Channel 5.