BAKE Off star Paul Hollywood’s plan for a large garage to store motorbikes has been dashed by a council — which says it would be an eyesore.

The telly judge wanted to erect a four-bay steel barn after being hit by thieves this year. 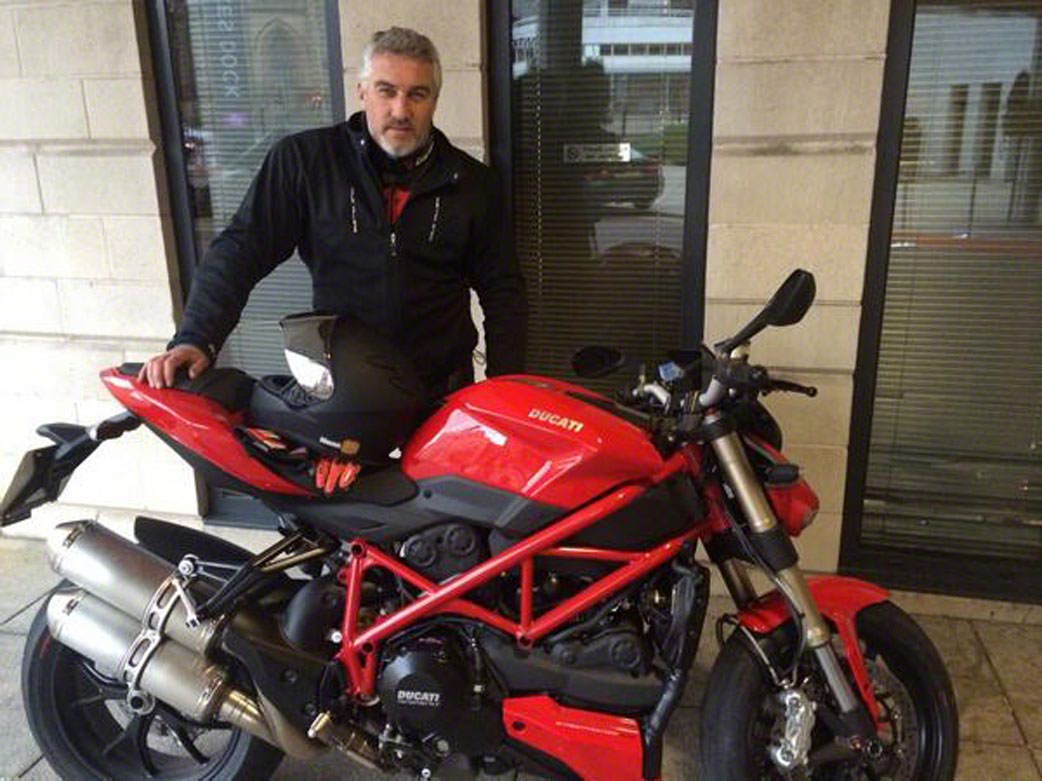 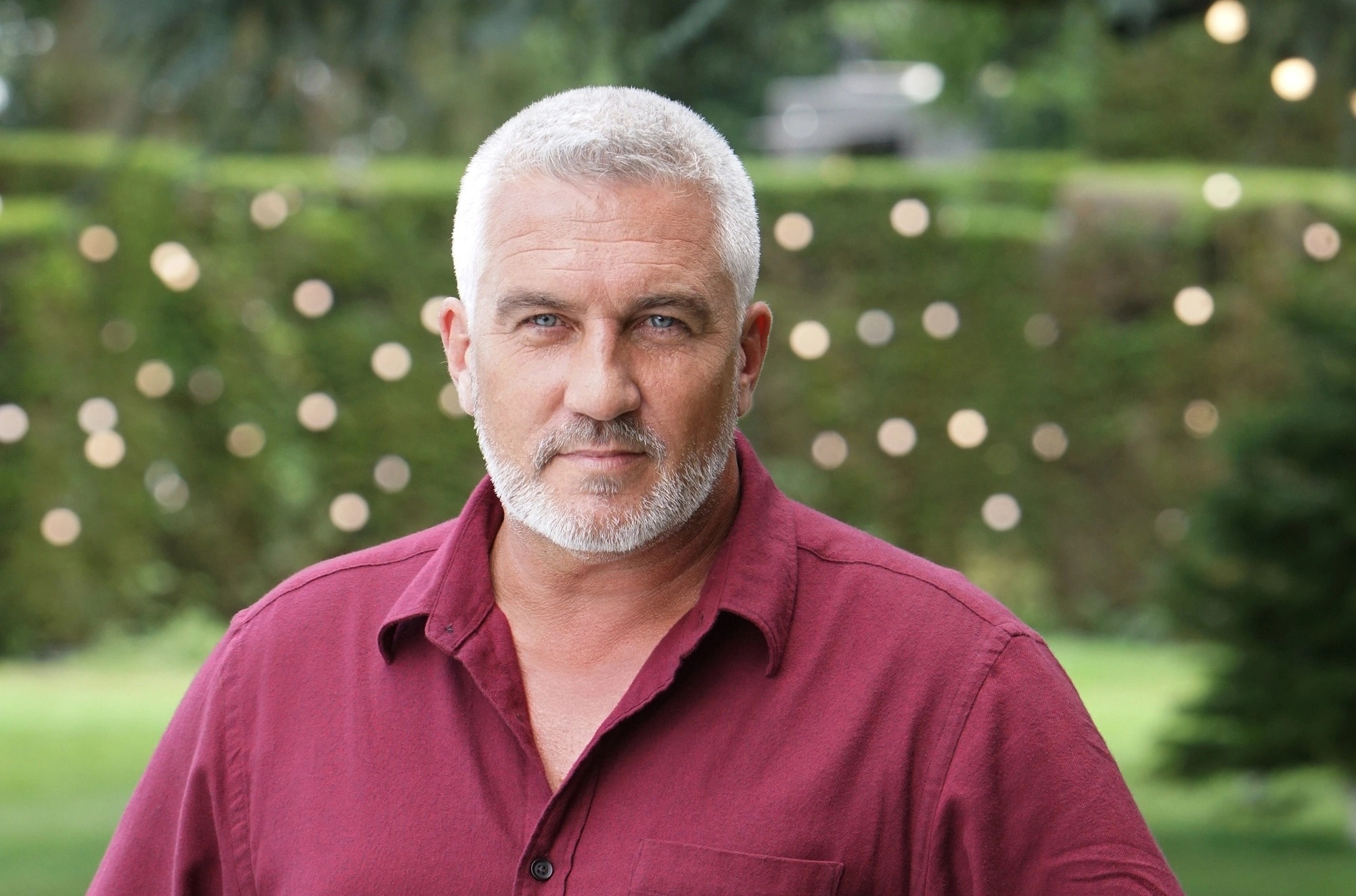 He intended to place the 39ft by 26ft structure in a field next to his £1million listed 18th- century farmhouse.

But planners ruled it would be “visually harmful” and ruin views in the village of Smarden, Kent.

Ashford Council said the proposals had “no over-riding justification” and would hit the “rural character and appearance of the landscape”.

It said : “The plans submitted show a substantial utilitarian building with a large footprint outside of the residential curtilage.

"The building would be prominent and by virtue of its size and exposed location, intrusive in views across the wider landscape."

A spokeswoman for Paul, 55, said commenting on the matter “could compromise security”.